President Barack Obama's new immigration program will mean some undocumented immigrants will be granted driver's licenses -- and some will not, depending on where they live. It's the first sign that states will differ dramatically in their implementation of the President's program.

The California Department of Motor Vehicles (DMV) told reporters Friday that it will grant driver's licenses to undocumented immigrants who get an “employment authorization document" under Obama's program.

The purpose of Obama's Deferred Action for Childhood Arrivals (DACA) program is to allow immigrants who are under 30 and came to the U.S. when they were under 16 to be able to attain work permits and avoid deportation.

But immigration activists say that driving is an essential part of being able to work. This is especially true for farmworkers who travel far following crops, Diana Tellefson Torres of the United Farm Workers Foundation told the Bay Area News Group.

In Los Angeles, Mayor Antonio Villaraigosa, LAPD Chief Charlie Beck and others have said for some time that issuing driver's licenses to undocumented immigrants would increase public safety because licensed drivers are required to pass a driving test and to have auto insurance.

There is an unlicensed driver behind the wheel in about one out of every five fatal crashes nation-wide, and these crashes resulted in 21,049 deaths from 2007 to 2009, according to AAA. However, it is unknown how many of these drivers were undocumented; a large number of them were legal residents who had suspended or revoked licenses.

California Assemblyman Gil Cedillo (D-Los Angeles) is expected to introduce a bill this week that would grant driver's license to all undocumented immigrants in the state -- not just those who qualify under Obama's new program. Immigrant activists gathered for a news conference Thursday to call for the passage of the bill.

"The lack of licenses has created a criminalization of our people, of our community, and we say we've had enough," David Zid, of the Southern California Immigration Coalition (SCIC), told ABC.

"[We're] not just asking, but demanding, that Governor Jerry Brown and the Legislature here in California, approve a driver's license for all people," Ron Gochez, also of SCIC, said.

However, opponents of issuing driver's licenses to undocumented immigrants say it rewards breaking the law. “Not only is this wildly unpopular among the citizens, but it creates a national security risk,” Assemblyman Tim Donnelly (R-Twin Peaks) told the San Diego Union Tribune.

“It is baffling that every time our laws become inconvenient for people who are here illegally, we create a new exemption,” he continued. “This pattern of pandering is a slap in the face to the law-abiding citizens and to the dedicated families and individuals who have waited for the opportunity to become Americans.”

Opponents say granting licenses to undocumented immigrants would be a national security risk because license holders can fly and enter federal buildings.

There are nearly 350,000 immigrants in California who qualify for the President's work permit program, which is more than in any other state, a representative of the Migration Policy Institute told the Los Angeles Times.

Muzaffar Chishti of the Migration Policy Institute expects a flurry of activity in state capitals this month as governors and lawmakers debate whether to follow California or Arizona's example on this issue, the Bay Area News Group reports.

10 things to know before applying for DACA: 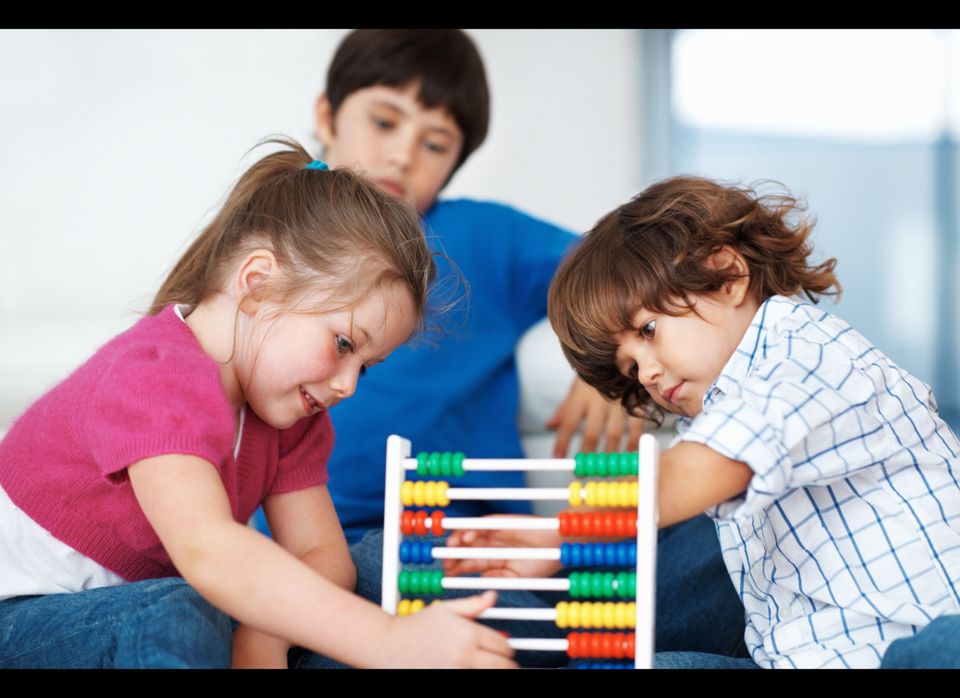