On this Father's Day, I challenge you to reflect on the pearls of wisdom Dad has bestowed upon you in the form of colloquialisms and perhaps hard-to-understand idioms, as these lines often have real meaning and can pretty much be applied to your entire life.

My father, Mr. Taylor, made his only son change a tire and learn to drive stick before getting his license, drove him to hockey practice at 4:00 in the morning for years, and kept his sanity (and his hair) while also raising three daughters. He's smart, quick-witted, handsome, and for reasons unknown, hates Chevy Chase. My sisters and I could not have asked for a better father in Mr. Taylor, a father who was rightly conservative with his purse strings, but liberal with his two cents.
Enjoy his Top 10 expressions for nearly every dilemma. 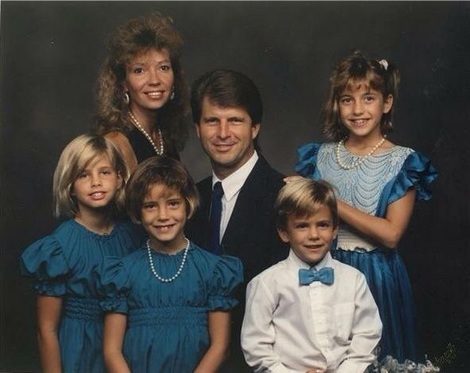 A classic that you may or may not have heard, frogs are hairless so the comparison here means that something is thin, delicate or slender. It can also be used as a state of emotion, or to describe someone's physical attributes. However, I've learned it can occasionally be taken with ironic connotations, so use with caution.

This one is pretty literal, but it's smart and useful. If someone gives you something you asked for, don't complain about what you get. For example, when applying for jobs as a recent grad don't turn up your nose at that entry level job. Side note: This is NOT Fatherly advice to be applied during last call or any Tinder interaction.

This isn't just great advice for the next time you go apple picking. It's something Dad said when you paid homage to him by copying him, whether or not you meant to. So sometimes it's best to learn from his mistakes. Also may be used if you won an award and he was stealing your thunder by claiming credit since he created you, and hence all your accomplishments are his accomplishments. Either way it applies. 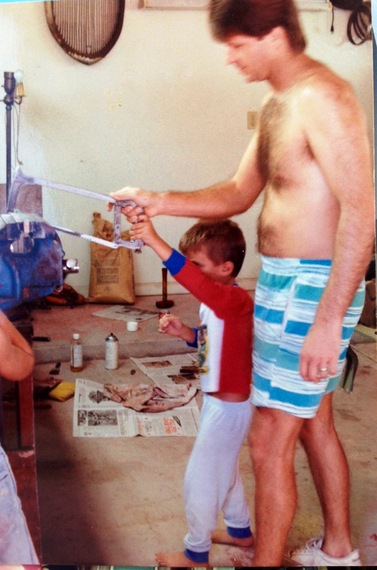 One of my favorites that Mr. Taylor used frequently. Ducks feathers are obviously waterproof. Whenever you're criticized or insulted, let it roll off you. For example if you're in Junior High and you're so fat kids are calling you, "Blueberry" then let this be your mantra... at least that's what a friend of mine did.

Who is Peter? And why is Paul so demanding? Everybody just calm down. This little gem is traced back to the late middle ages and church taxes. It basically means don't solve a problem, that in some way makes another problem worse. For example, don't open a new credit card account, to pay off your student loan. Dad's are wise, that's how they grow money on trees.

This one is a little tricky. Who wants to hold a bird? Ever heard of Bird Flu? Basically it means don't be greedy. If you have something good, like a job, or relationship, don't throw it away because you see something better just out of reach. You might end up losing both. And then you'd have nothing. And you'd have bird flu.

First of all, who spends their time collecting flies? Gross. Anyway, this really means that it's far more effective to get what you want through flattery and being nice, than by making demands and being a bitch. Solid advice, Dad. 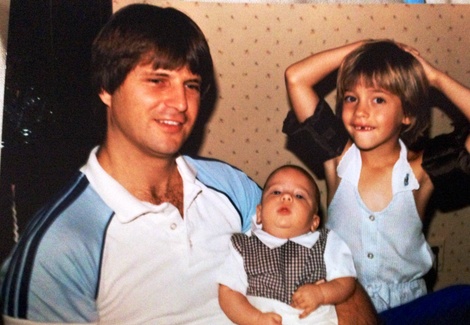 Even your worst day at work likely is better than the back-breaking work of digging ditches all day. So be grateful for the job you have. Dad doesn't need to remind you that he's worked every day in his life, and you have it way better than he did.

Arguably the best response from Dad is perhaps hidden behind a fear to contradict the other parent. Dad merely wants you to seek out advice from multiple sources before coming to a conclusion. Never accept a first offer, consider that first interaction as a jumping off point to start negotiations. 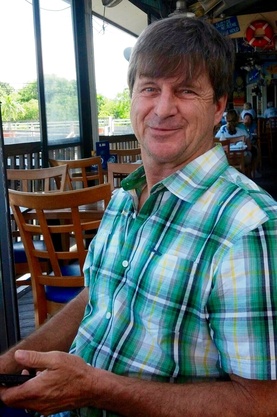