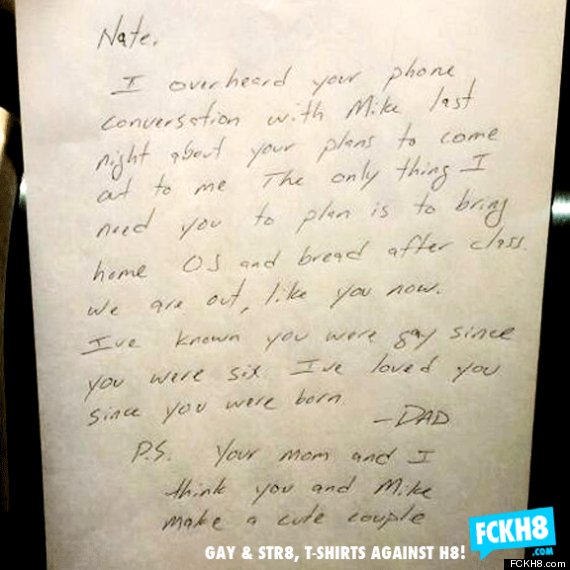 rob portmancoming out as gayVideocoming outComing Out Of The Closet

rob portmancoming out as gayVideocoming outComing Out Of The Closet