The conservative news site will be giving one gun every week until Election Day on November 6. Each firearm is engraved with the Bill of Rights. The Daily Caller announced the promotion on Thursday.

"Like most Americans outside Washington, DC, New York City and most of our nation’s news rooms, large numbers of Daily Caller readers love guns," said Neil Patel, the site's publisher and CEO. "Thanks to Guns and Gear editor Mike Piccione, and the generous support of FMK, we are excited to have the opportunity to give those loyal and engaged readers the chance to win a new pistol every week leading up to the election."

The coveted prize is manufactured by FMK Firearms. In the company's charter, founder James V. Pontillo II writes that "liberalism is changing America for the worse" and that social programs "have burdened Americans to depend on government instead of Church, God and community."

It won't be the Daily Caller's first unconventional contest for readers. In 2010, the site offered people the opportunity to win keitholbermann.com email addresses. Daily Caller founder Tucker Carlson had purchased the domain, and sent emails posing as Olbermann from keith@keitholbermann.com. 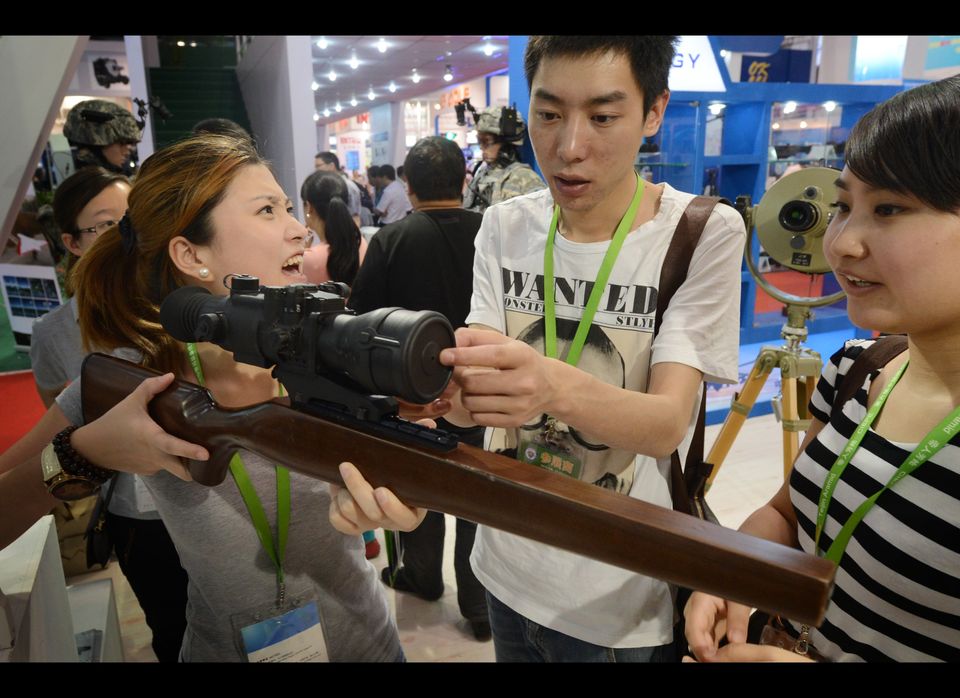