Daiquiris tend to get a bad rap. Known for being frozen and fruity, the drink is often relegated to cruise ships and chain restaurants and dismissed by serious cocktail drinkers. But a daiquiri in the purest sense is simply rum, citrus juice -- usually lime -- and sugar.

Fortunately for true fans, the daiquiri stigma is waning. Rum has been making a comeback in recent years, and people -- namely bartenders -- are rediscovering the beverage.

"I love that it's a simple drink, three ingredients, but takes on its own personality from bar to bar," Natalie Czech of Basque restaurant Huertas told HuffPost Taste. Thomas Waugh of Major Food Group (Torrisi, Parm and Carbone) echoed this sentiment. "Just a clean, young or white rum (Cana Brava has been my rum of choice for a daiquiri lately), fresh lime juice, and sugar. Very simple, light, tart, refreshing, and easy to drink about eight of them."

While there's nothing wrong with a boozy slushy, this simple, non-frozen version of the daiquiri is an entirely different breed. Since Saturday, July 19 just happens to be National Daiquiri Day, we've rounded up seven daiquiri recipes to help you celebrate in style. 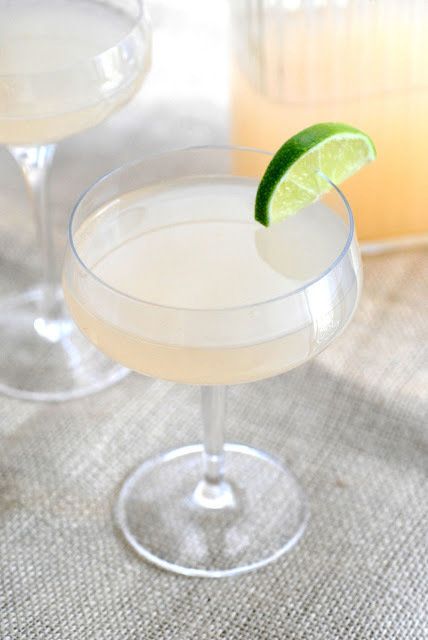 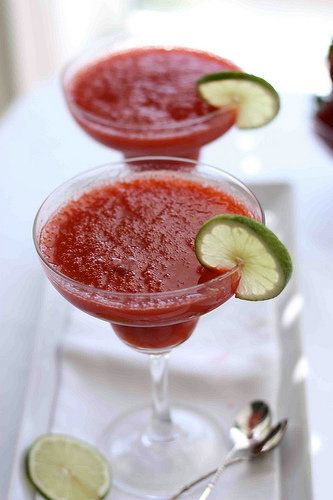 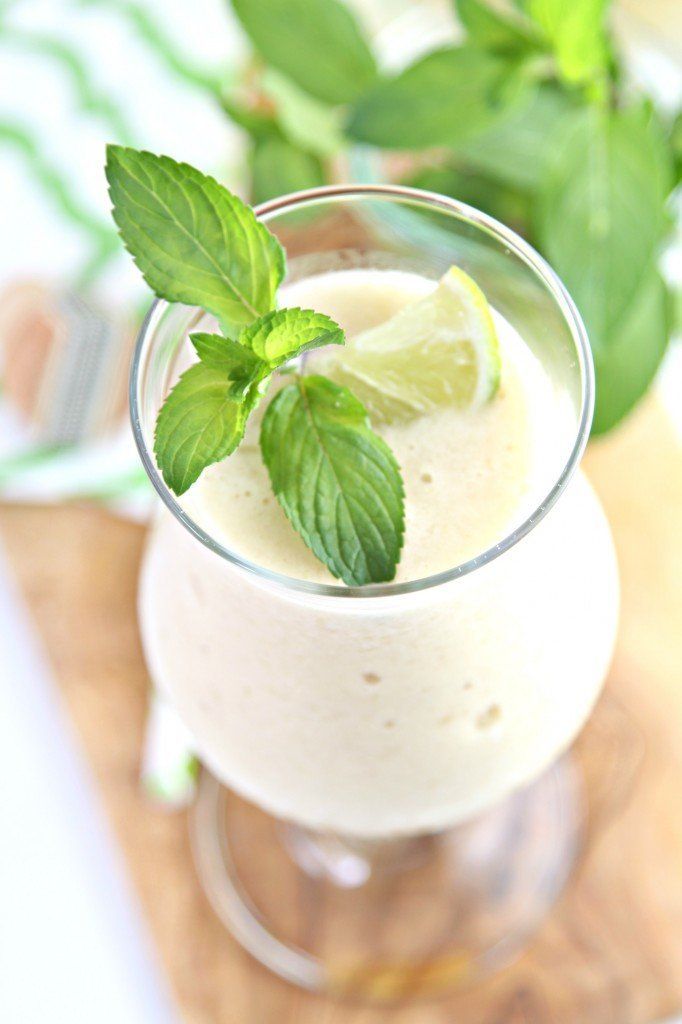 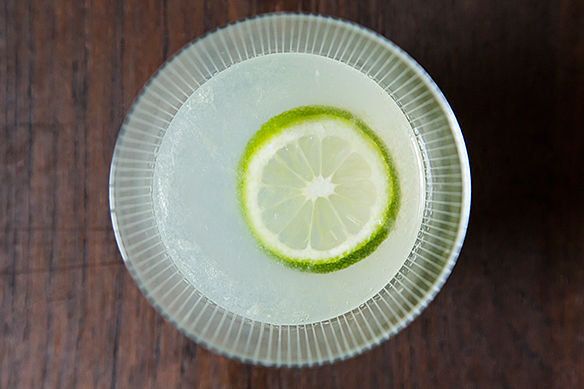 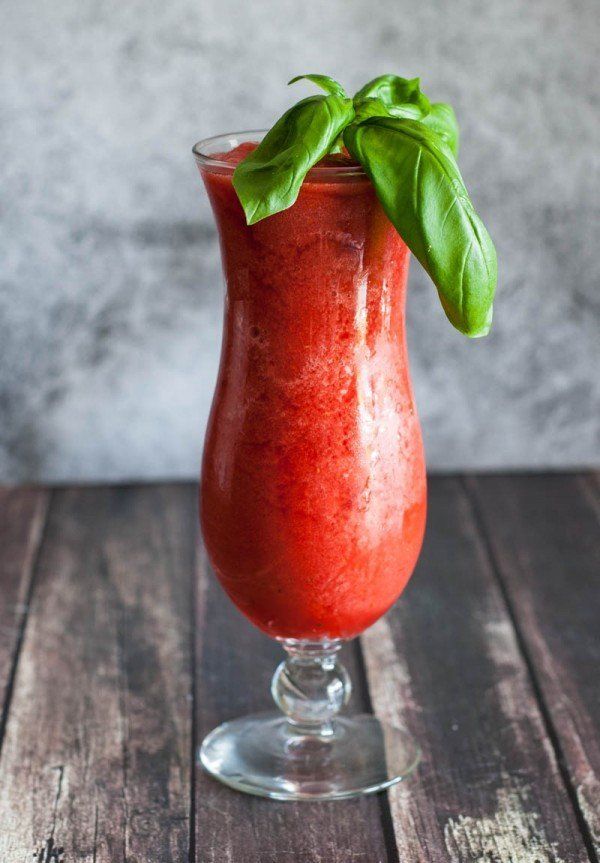 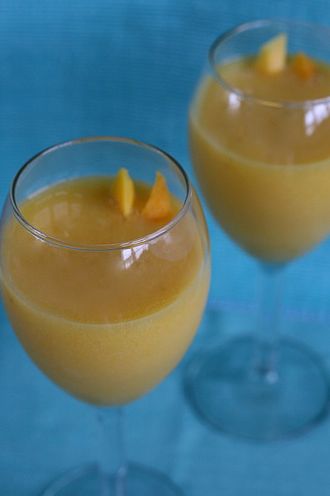 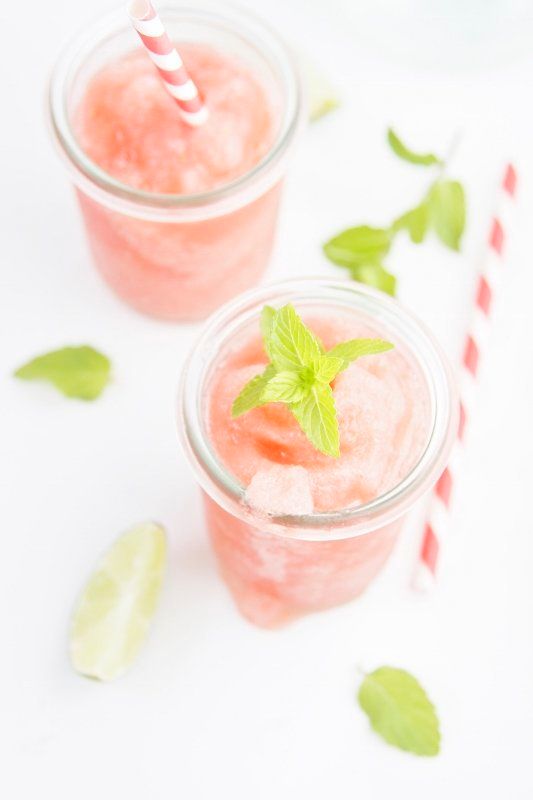