"Fifty Shades of Grey" star Dakota Johnson won't take criticism of her character silently. In a new interview alongside co-star Jamie Dornan and director Sam Taylor-Johnson for Glamour's March issue, the star opened up about why she thinks Anastasia can be a great role model for women.

"I completely disagree with people who think Ana’s weak," she said. "I think she’s actually stronger than [Christian Grey, the title character played by Dornan] is. Everything she does is her choice. And if I can be an advocate for women to do what they want with their bodies and not be ashamed of what they want, then I’m all for that."

After months of anticipation, "Fifty Shades of Grey" will finally hit theaters on Feb. 13. Johnson and Dornan recently generated even more buzz for the debut by co-presenting the award for Best Supporting Actress in a Series, Mini-Series or TV Movie at the 2015 Golden Globes.

For more Johnson, Dornan and photos, head over to Glamour and pick up a copy of the March issue, on newsstands Feb. 10. 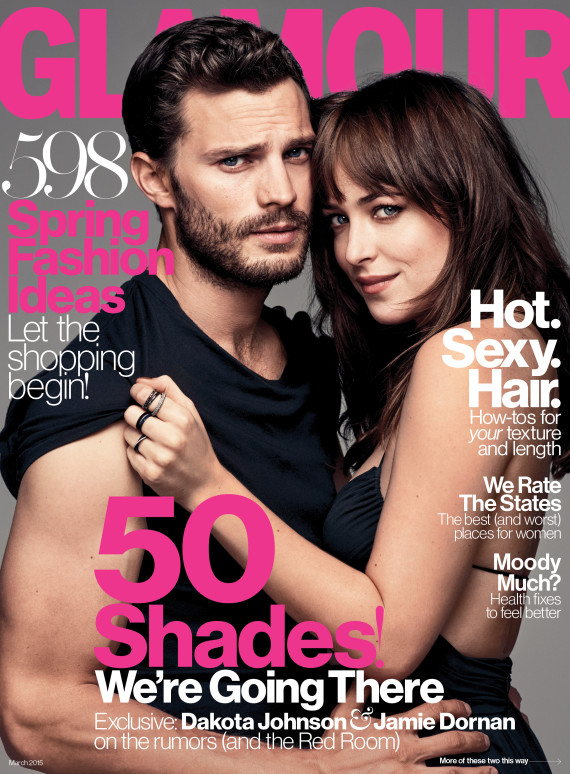 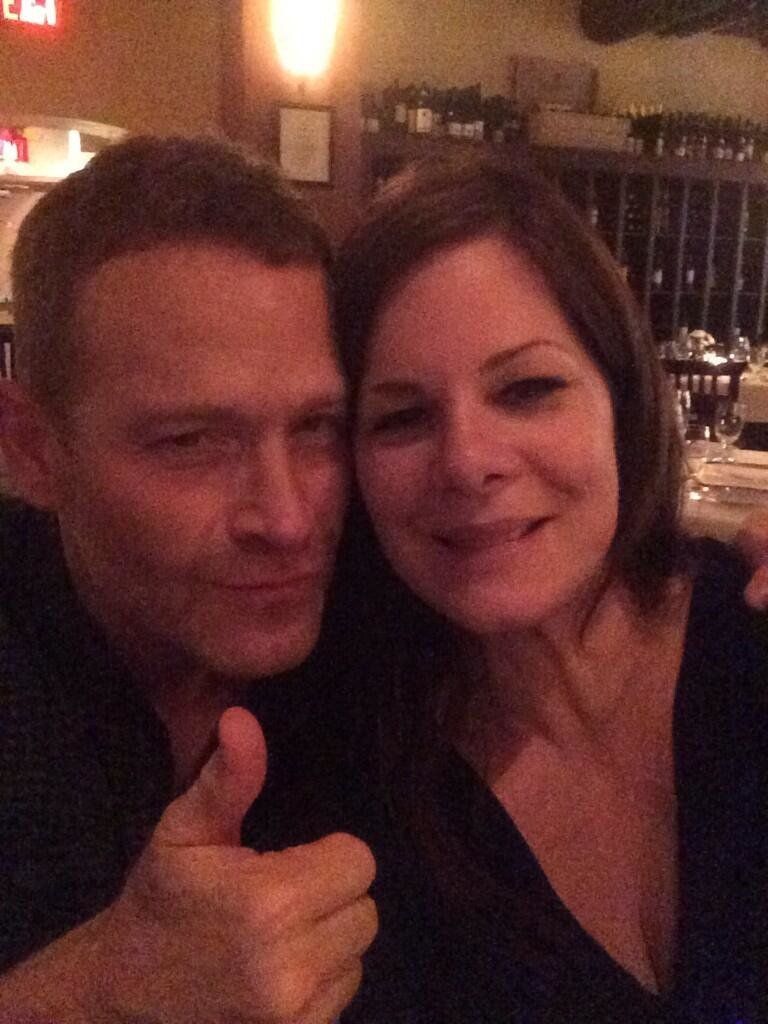