NEW DELHI (AP) — The Dalai Lama has been hospitalized in the Indian capital with a chest infection and is feeling better, his spokesman said Wednesday.

The 83-year-old Tibetan spiritual leader is under medication and likely to spend a day or two in the hospital, spokesman Tenzin Taklha said.

The Dalai Lama flew from Dharmsala for consultations with doctors in the capital and was hospitalized on Tuesday. The north Indian hill town has been his headquarters since he fled Tibet in 1959 following a failed uprising against Chinese rule.

Takhla said the Dalai Lama was feeling much better now but has already cut down on travel in the past year as he has to take care of his health.

He usually spends several months a year traveling the world to teach Buddhism and highlight the Tibetans’ struggle for greater freedom in China.

“Long-distance travelling is tiresome. Generally, he is in very good health. But he is taking precautions,” he told The Associated Press.

The Dalai Lama addressed a conference of educators and students in New Delhi last week.

Answering a question related to Tibet’s future with China, he reiterated that he is not seeking independence for Tibet, but would prefer a “reunion” with China under mutually acceptable terms. 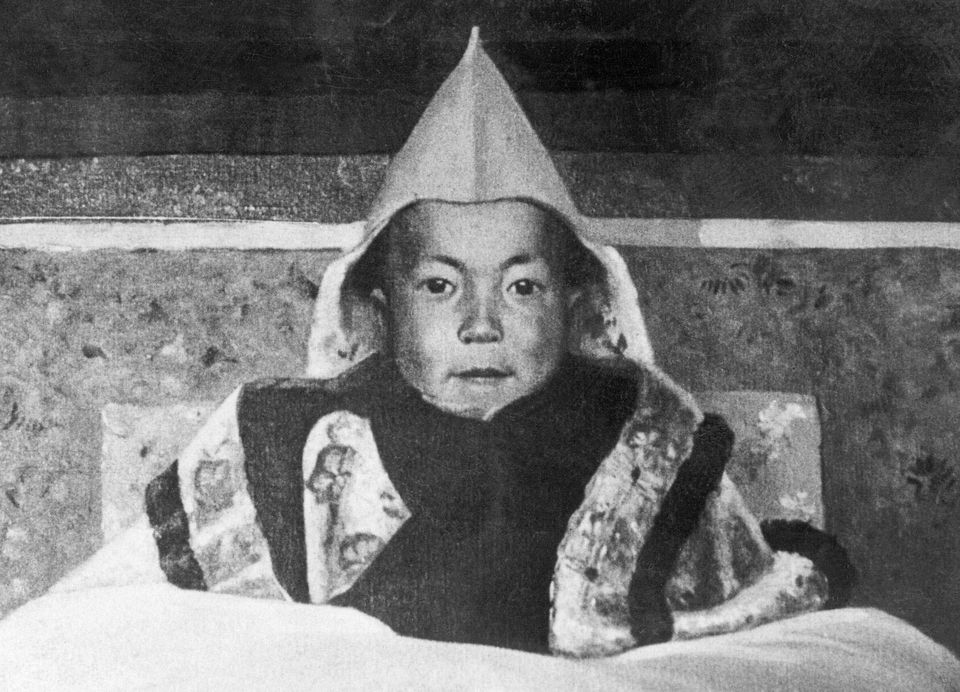