Official media were not invited in, and the White House issued only one photo of the meeting and that was through their flicker account. This is apparently the White House's attempt to limit any fall out by the Chinese who are trading partners of the United States and elsewhere.

The Meeting was held in the Map Room rather than the ceremonial Oval Office as the United States does not recognise the Dalai Lama as Tibet as an independent country nor the Dalai Lama currently as Head of State.

According to White House Press Secretary Josh Earnest President Obama accepted the Dalai Lama's condolences for the shooting in Orlando, Florida on June 12 and commended the Dalai Lama for his efforts to promote compassion, empathy, and respect for others.

The Dalai Lama is the spiritual leader of the Tibetan Buddhists and,due to his extraordinary compassions and spiritual leadership is revered throughout the Buddhist world,including Sri Lanka, India, Thailand, VIetnma and elsewhere. To learn more about the various strand of Buddhism and it's deep centuries old history please watch my critically acclaimed film, www.Buddhawild.film.com ,that played for 60 days in cinemas. The Dalai Lama looks as young now ,as he did then.

The history, with China, one of the earliest seats of Buddhism is complicated, as the Tibetan Buddhists were originally an off shoot of Chinese Buddhism. Tibetan Buddhism was set up by dozens of monks who fled and set up their own strand of Buddhism in Tibet, with their own rules. This is not a commonly known fact that is often overlooked by media, historians and the political elite.

In the meeting, the President and the Dalai Lama discussed the situation for Tibetans in the People's Republic of China, and the President emphasized his strong support for the preservation of Tibet's unique religious, cultural, and linguistic traditions and the equal protection of human rights of Tibetans in China.

Ever the diplomat and hopeful peace maker, the President expressed that he wants to see "meaningful and direct dialogue between the Dalai Lama and his representatives with Chinese authorities to lower tensions and resolve differences".

President Barack Obama reiterated the longstanding United States position that Tibet is a part of the People's Republic of China, and the United States does not support Tibetan independence.

it is known to insiders that the Dalai Lama is not seeking independence for Tibet . The Dalai Lama stated that " he hopes that dialogue between his representatives and the Chinese government will resume"

According to Mr Earnest the Dalai Lama told Mr Obama that it is important for United States to have a constructive and productive relationship A meeting where both the President and Dali Lama were on the same page is in regards to the Dalai Lama's leadership on climate change issues, and expressed support for the Dalai Lama's efforts to raise awareness of the importance of limiting global warming, including to protect the Himalayan glaciers and the environment on the Tibetan plateau. 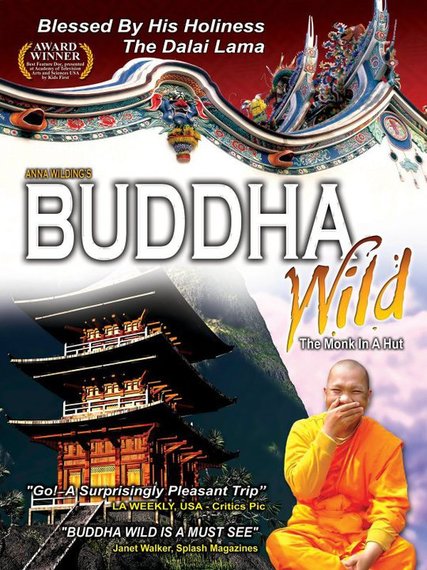