When he wasn't delivering lectures in a deep sea diving suit, designing fur-lined bathtubs, filling his Rolls-Royce with cauliflower or, you know, creating one of the world's most mind-bending troves of surrealist art, Salvador Dali made a cookbook. 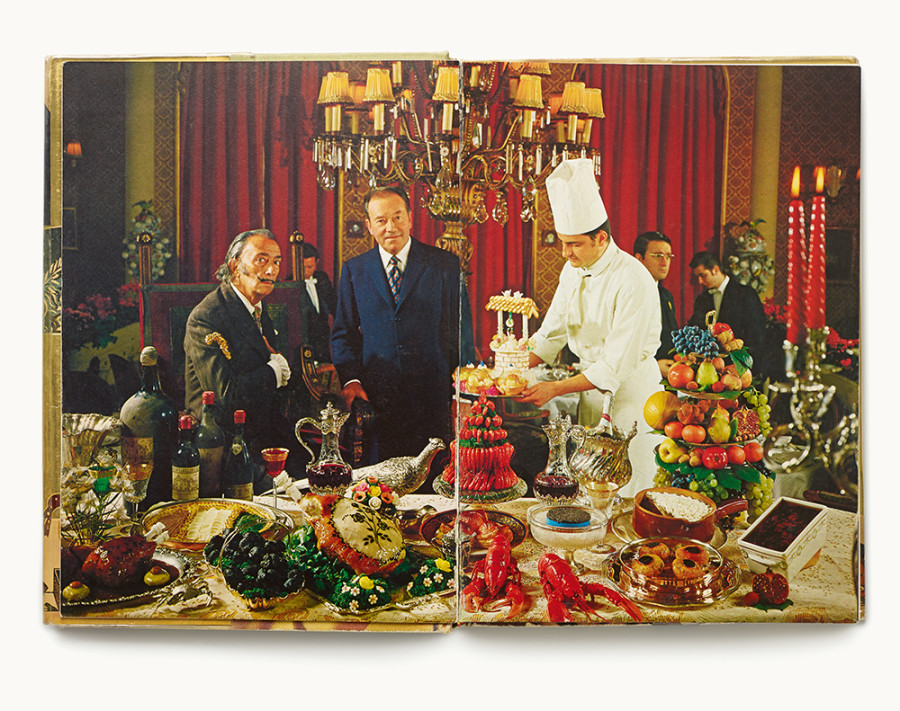 Dali's preface, which we found on Brain Pickings, details his aims in creating the treatise on taste and pleasure. Dieters, be warned:

"We would like to state clearly that, beginning with the very first recipes, Les Diners de Gala, with its precepts and its illustrations, is uniquely devoted to the pleasures of Taste. Don’t look for dietetic formulas here.

We intend to ignore those charts and tables in which chemistry takes the place of gastronomy. If you are a disciple of one of those calorie-counters who turn the joys of eating into a form of punishment, close this book at once; it is too lively, too aggressive, and far too impertinent for you." 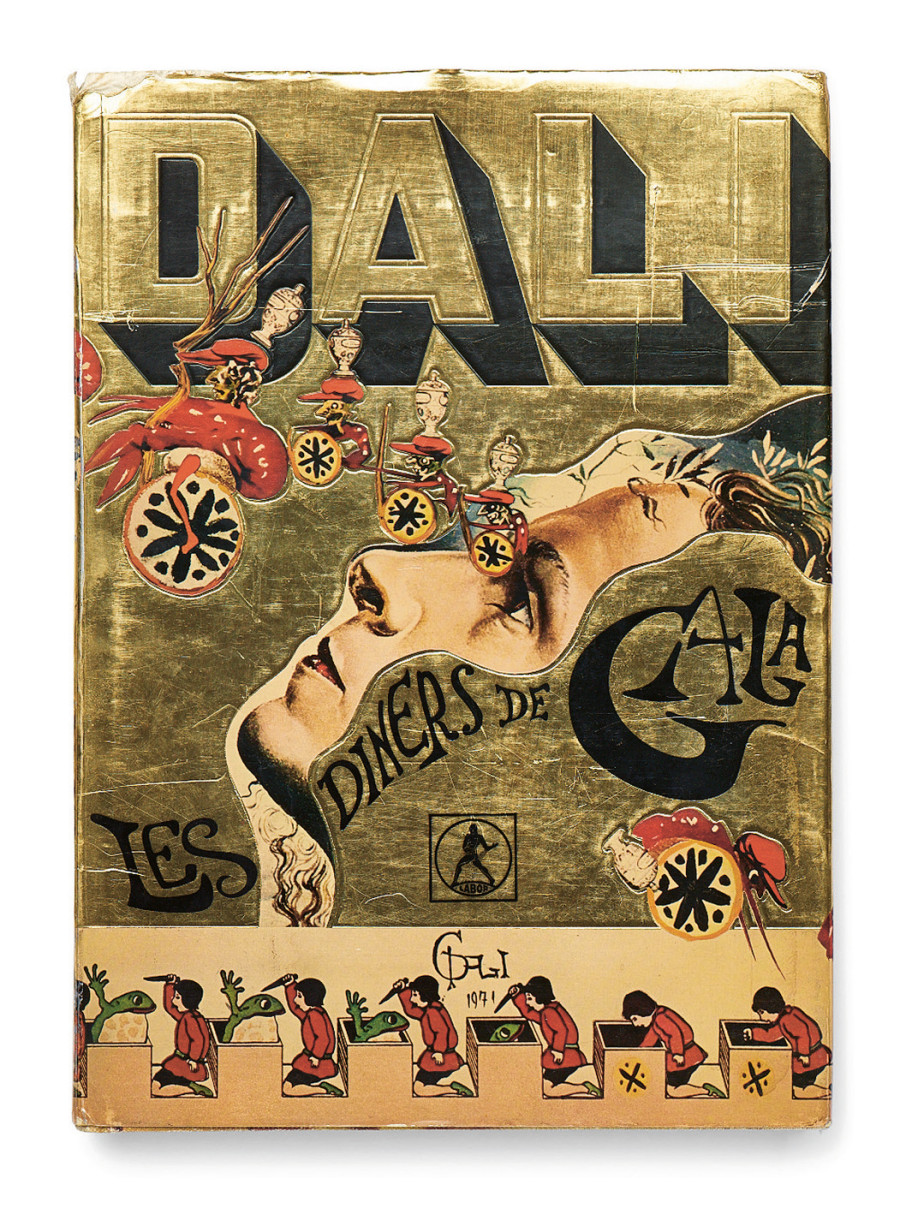 The book's contents range from discussions of the grotesque shapelessness and immorality of spinach to the masterful tool that is the human jaw. Recipes include exotic and experimental eats like Thousand Year Old Eggs, Crayfish Consomme and Conger of the Rising Sun (which is an eel.)

Below we've included the recipe for Casanova Cocktail, a simple and not quite so bizarre option from the tome. Surrealism, we find, works better in art than in dining options.

This is quite appropriate when circumstances such as exhaustion, overwork or simply excess of sobriety are calling for a pick-me-up.

Here is a well-tested recipe to fit the bill.

Let us stress another advantage of this particular pep-up concoction is that one doesn’t have to make the sour face that usually accompanies the absorption of a remedy.

At the bottom of a glass, combine pepper and ginger. Pour the bitters on top, then brandy and “Vielle Cure.” Refrigerate or even put in the freezer.

Thirty minutes later, remove from the freezer and stir the juice of the orange into the chilled glass.

Drink… and wait for the effect.

It is rather speedy.


We dicovered Dali's cookbook as part of Phaidon's upcoming "Cookbook Book," edited by Florian Böhm and Annahita Kamali. The book also contains excerpts of books including "Pei Mei’s Chinese Cookbook Volume I" and "Singers and Swingers in the Kitchen." 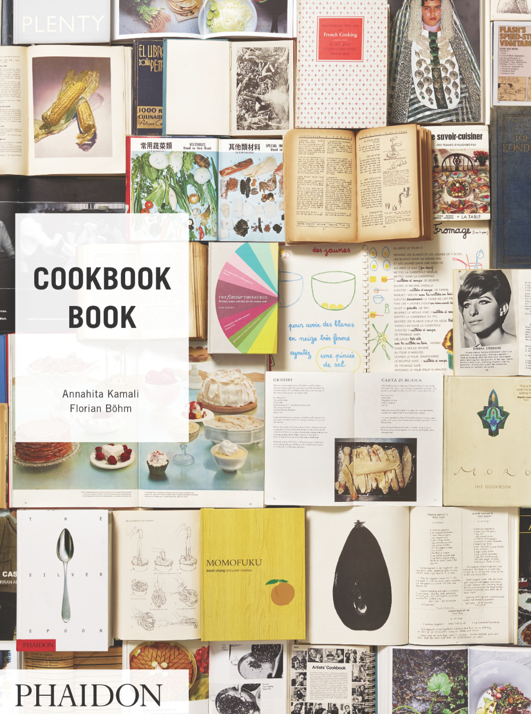