Damien Chazelle and Ryan Gosling are set to take one small step for man, but a huge leap in filmmaking.

On Tuesday, Deadline reported that the “La La Land” director would work with his leading man once more — this time, in “First Man,” a film about the 1969 moon landing. Gosling is slated to play Neil Armstrong.

According to Deadline, the project is based off of former NASA historian James R. Hansen’s Armstrong biography of the same name. Josh Singer, executive producer on “Spotlight,” will adapt the book for film. The story will follow Armstrong’s journey to becoming one of the most famous U.S. astronauts in history.

“La La Land,” Chazelle and Gosling’s first collaboration, was an awards season darling, nabbing six Oscars, including Best Director. The film unforgettably missed out on Best Picture after it was briefly believed to be the winner.

Something tells us this new project will be out of this world. “First Man” is scheduled for release on Oct. 12, 2018. 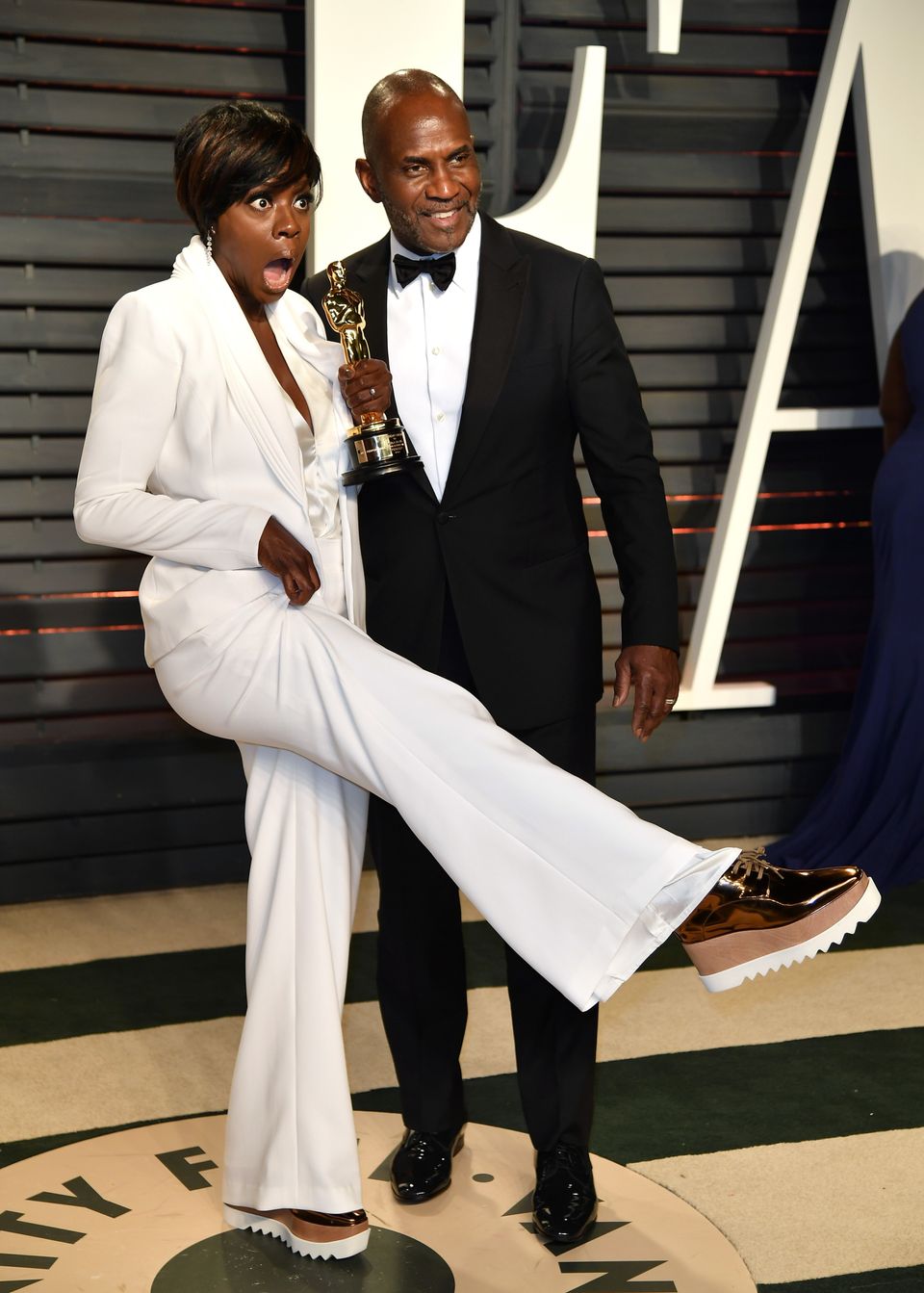