It may not bear repeating anymore: Damien Hirst is a genius at packaging nothing as something.

Witness his first-ever children's book, released this week. "A B C" ostensibly seeks to teach kids the alphabet by pairing letters with corroborating pieces of artwork. D is for Diamond skull, and the like.

But instead of designing new work for this new offering, Hirst, do-nothing artist of our time, simply copy-and-pasted his old stuff. The skull image, for instance, is that of Hirst's 2007 sculpture For The Love Of God, an 18,000 plus diamond encrusted platinum cast of an 18th century human skull, bearing real teeth, and a message about triumph over mortality.

We were intrigued. How might children respond to Hirst's alphabet art, given how decontextualized each piece is? To answer the question, we turned to a child singularly capable of casting judgment: Aelita Andre, a six-year-old working artist.

Andre, an Australian of Russian blood, is known for her eye-catching take on abstract expressionism. What with her penchant for throwing paint, and market advantage (as the daughter of two artists, she scored a gallery show at 22 months old), she's been likened to both Jackson Pollack, and, yes... Damien Hirst.

Below, Andre shares her thoughts: 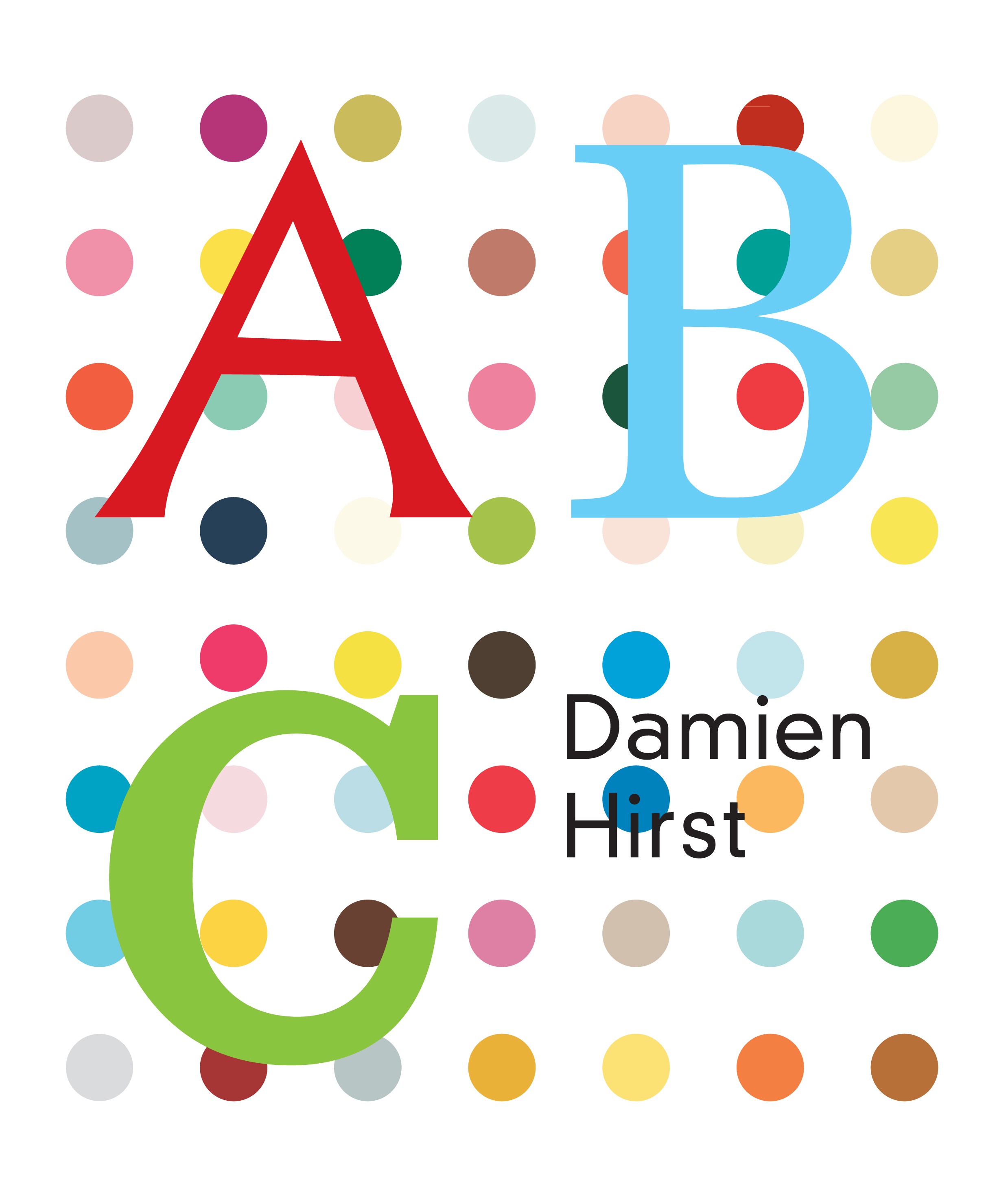 Wrote Andre's manager: "Aelita didn't like the cover and said she wants to cut some of the cover off and make a new one with two unicorns holding a piece of paper with, 'Book for children: ABC' written on it." 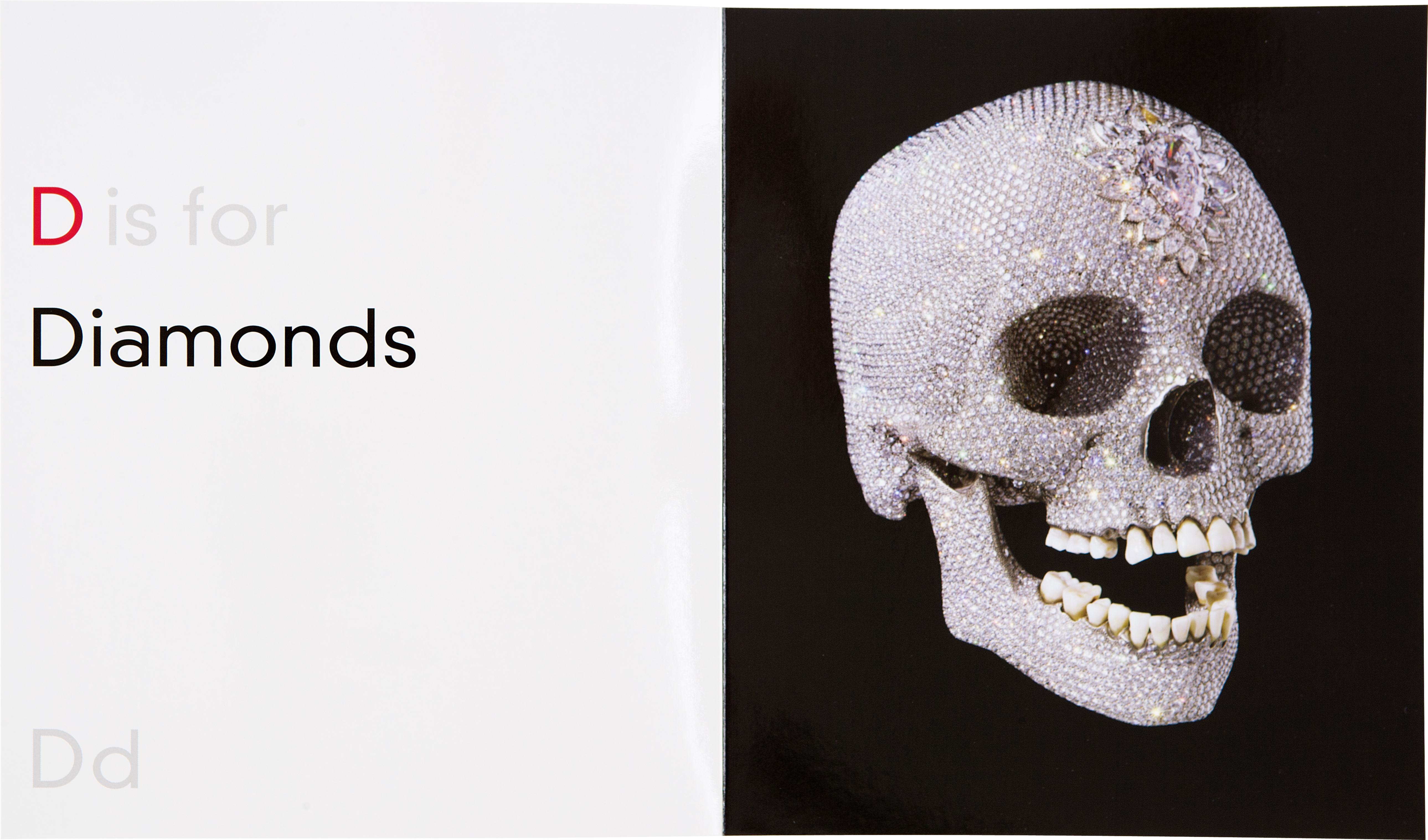 AA: "Really creative. I love it! I never thought you could make a skull out of diamonds!" 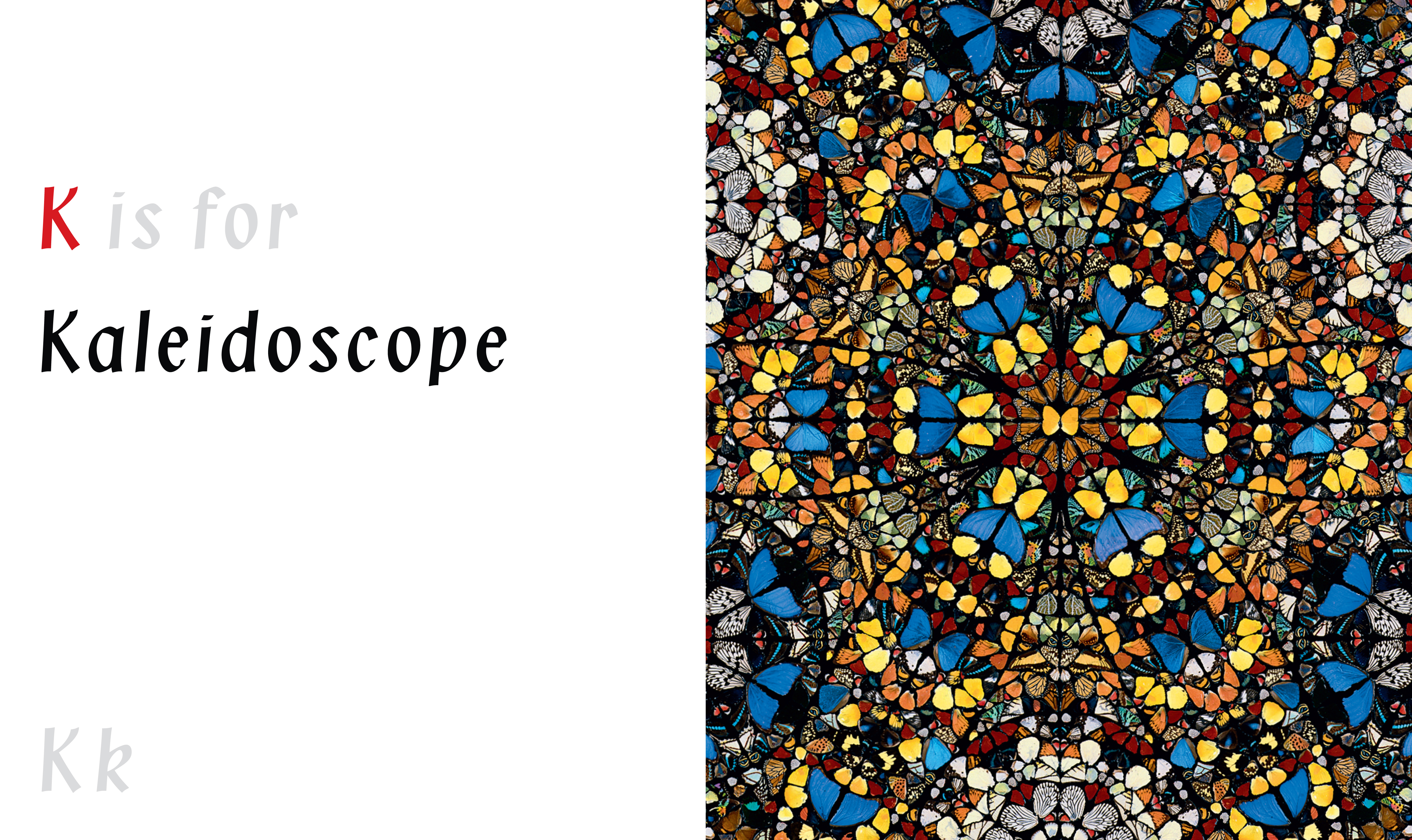 AA: "Very figurative and especially because it has so many colours and so many interesting butterflies." 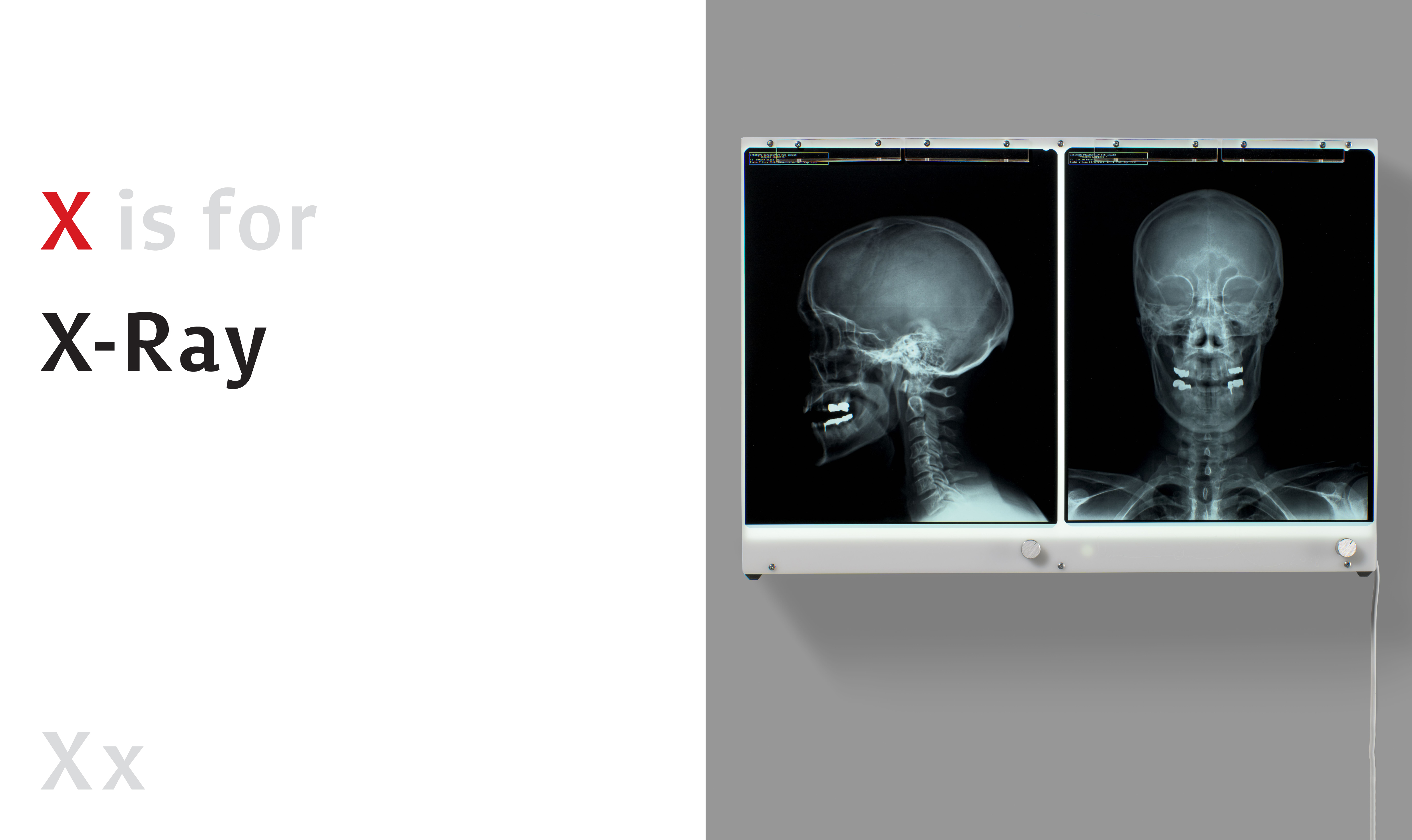 AA: "The X-Ray is really interesting. Its not pretty but its my taste, so yeah, I like it because it shows whats inside the person." 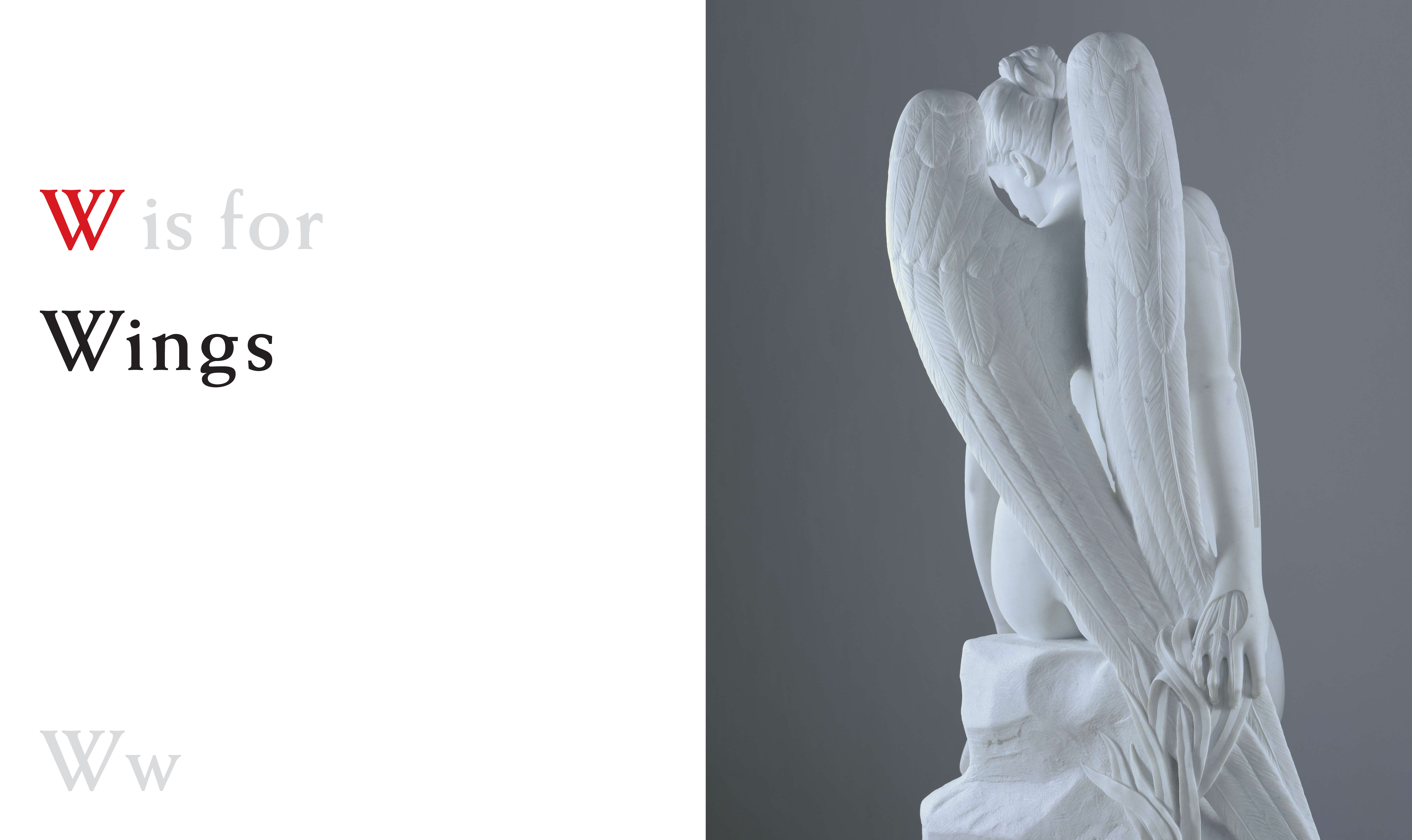 AA: "I didn't like the angel. It is ugly and boring because she is just sitting on a rock."

There you have it. A mixed review. D looks well-situated, but kids the world over may never learn good old W. Also, needs more unicorns!

Tell us: will you be buying Hirst's new catalog children's book for your favorite little one?