Having already exhibited a dead shark in a vitrine of formaldehyde, a severed cow’s head on which live maggots feasted, and an 18th-century skull covered in platinum with over 8,000 diamonds, you might wonder just how, exactly, Hirst plans on living up to his own hype.

After a 10-year hiatus from making art, Hirst has made his best bid, in the form of an underwater art show depicting the remains of a fictional shipwreck. The show is called “Treasures From the Wreck of the Unbelievable,” and in typical Hirst fashion, it’s not cheap. According to The New York Times, “Treasures” cost the artist millions of dollars to produce and Parisian collector François Pinault millions to present. (Neither gave exact figures.) In turn, the cheaper works on view will cost potential buyers around $500,000 each, with the big-ticket items costing a cool $5 million.

The exhibition revolves around a mythical story of a shipwreck that, according to Hirst’s story, was discovered off the coast of eastern Africa in 2008. The wreckage allegedly contained a bounty of treasure once belonging to a freed Turkish slave who rose to riches during his lifetime between the first and second centuries. When his ship, the “Unbelievable,” went down, his trove of sculptural objects were lost for centuries.

Until recently, that is, when divers salvaged some of the barnacle-encrusted pieces from the debris. To add to the mystique of his self-spun mythology, Hirst actually filmed people recovering the sunken goodies from the sea. The shipwrecked treasures ― now on view in Venice ― include massive, kitsch carvings depicting pharaohs, mythical figures, sea beasts and goddesses ― many of which curiously resemble contemporary pop figures like Rihanna and Pharrell.

For Hirst, who has long been obsessed with mythology, the exhibition is a very elaborate exercise in the importance of imagination.

“Believing, it’s different from religion,” the artist told the Times, reportedly over and over. “It’s what we need to do today. When you’re an artist, everything you do you think is about the world we are living in today. And now with all the liars running our governments, it’s far easier to believe in the past than it is in the future.”

For some, Hirst is the ultimate maximalist, his exorbitant visions transcending both good taste and bad in their sheer enormity. His work aims to literally take the viewer’s breath away, showing that art can be as spectacular as a blockbuster film, without the mediation of a screen.

As The Guardian put it: “It takes a kind of genius to push kitsch to the point where it becomes sublime.”

For others, however, Hirst’s show resembles nothing more than a shock artist’s attempt at a comeback, generated less through ingenuity than through obscene amounts of money. The Telegraph called the show “a spectacular, bloated folly, an enormity that may prove the shipwreck of Hirst’s career,” adding that it was “characterised by lifeless surfaces, lurid emotions, and vile, excessive details, such as a couple of toadstools growing on the base. Ugh.”

When overblown excess and unabashed grandiosity so viscerally conjure associations with the current U.S. president, Hirst’s longstanding eye for opulence feels, at best, tone deaf and, at worst, emetic. Although optimism and imagination are clearly the aims of Hirst’s under-the-sea adventure, the end result feels more like a last-gasp display of extravagance as gaudy as Trump Tower.

Hirst’s work will be on view at the Palazzo Grassi until Dec. 3. 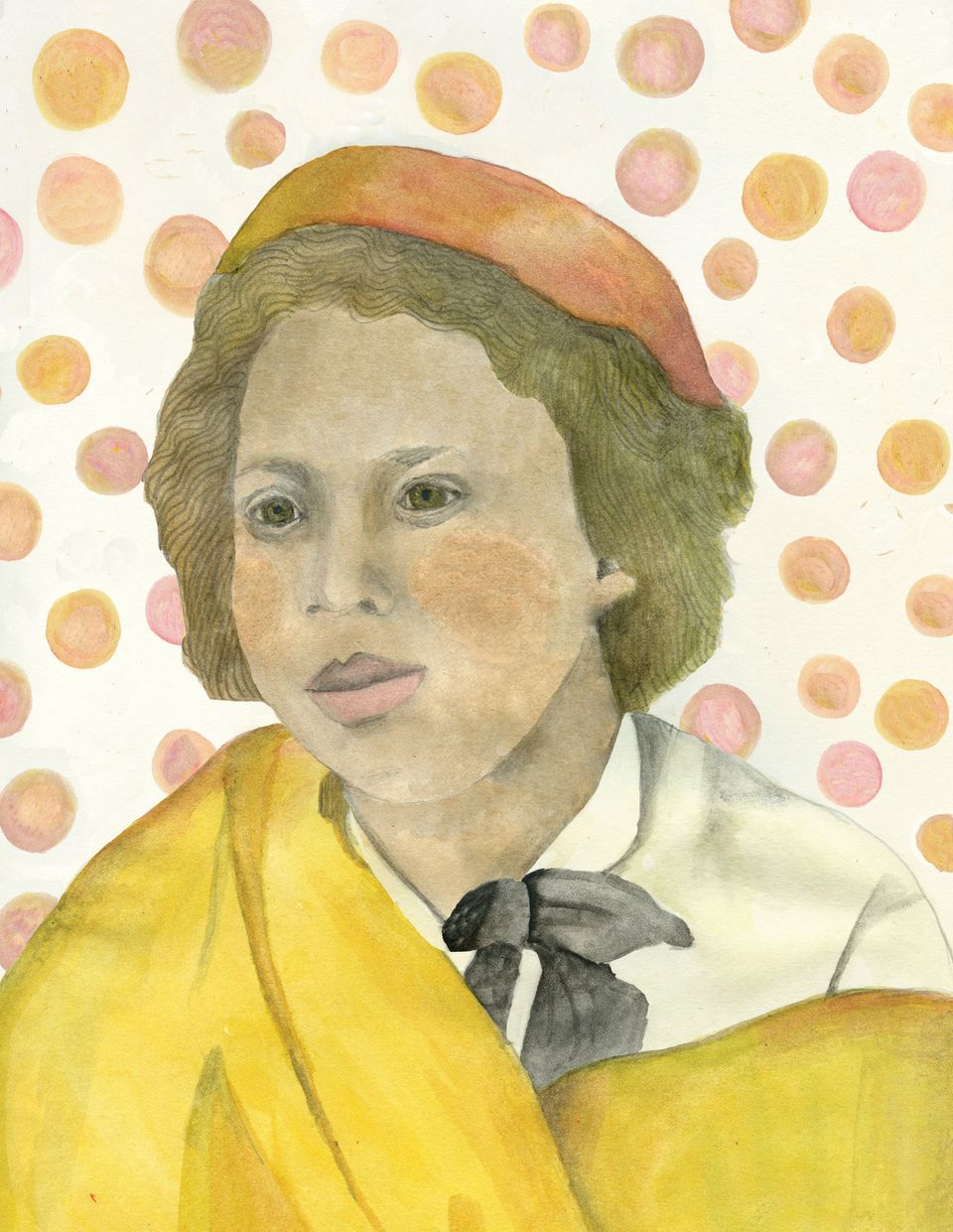