When comedian Damienne Merlina was criticized for being overweight and having one arm, she refused to be cowed. Instead, she graciously struck back in an eloquent YouTube video Friday.

Merlina was the subject of an extended and cruel rant by stand-up comedian Ari Shaffir in a special called "Annoying People," which recently aired on Comedy Central.

"She's so annoying. She's the worst. We never have anything to talk about. She's not even that annoying; we just have nothing in common," Shaffir says. "She stunk. She had that fat smell [...] to wash under the belly fold, you just can't get under there, for whatever reason, I'm sure the one arm didn't help."

Merlina -- who points out the joke had no punchline -- says she lost her arm in a car accident.

"This isn't funny. It's not comedy. It's bullying," Merlina tearfully points out in a YouTube video. She says the weird part is that she barely knows Shaffir.

She may not understand why the comedian targeted her, but she has a message for everyone out there, including Shaffir.

"You should never, ever, ever, let anyone make you feel like less because all people are equal," she says. "It's not OK to attack people based on their size, or their physicality in any way -- whether it's the color of the skin, their sexual orientation, the number of limbs they have ... You can still be a funny person without being super, super-duper crappy to other people."

Comedy Central and Shaffir did not immediately return requests for comment.

Woman Criticized By Fellow Comedian: It's 'Not OK'
More Comedians You Should Know 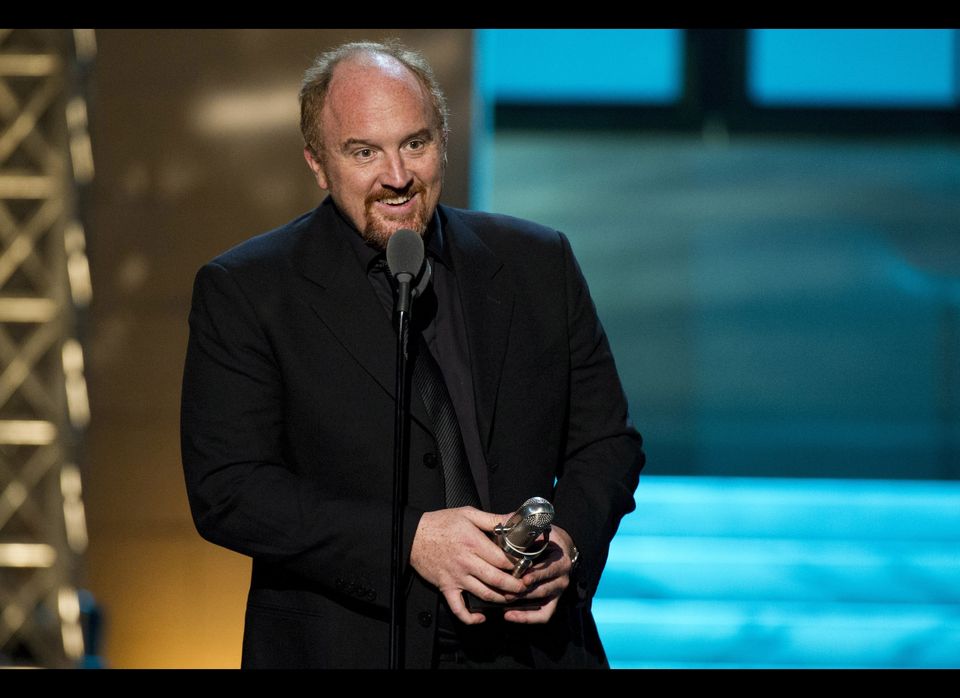