Best known for his recurring stint as twins Thad and Chad Weber on TV Land’s “Younger,” Amboyer had never opened up publicly about his sexuality before. The 31-year-old told People that he and Berger, 37, have been together for 10 years, but that he’d been “strongly advised” to “stay quiet” about his relationship as he established himself as an actor.

“It was a hard decision to figure out how to approach it in a public way,” Amboyer, who was also seen on NBC’s “The Blacklist: Redemption,” said. “There are some actors out there now who just keep it as an unspoken aspect of their life and never discuss it in public.”

The Michigan native shared romantic photos of the ceremony, which took place Saturday at Manhattan’s Marble Collegiate Church, on Instagram. The newlyweds later hit 632 on Hudson for the reception.

Amboyer cited openly gay stars Matt Bomer and Zachary Quinto, who have spoken at length about their respective sexualities in the media, as having inspired him to come forward.

“I look up to them and see how them being so open affected other people and the country’s perception of gay people,” he said, noting that his “Younger” co-star Nico Tortorella, who identifies as bisexual, was also an influence. “I think the more open actors can be the less stigma there will be attached, which will be a positive thing moving forward.”

Berger told People that his new husband’s decision to keep mum over the years was both “a personal decision and a business decision for him.”

“It has been difficult at times not having his public persona integrated in all parts of our lives, but I’ve never pushed him to come out publicly,” the financial planner told People. “That was a decision he had to come to for himself.”

Now, however, Amboyer wants to live his live “moving forward with integrity and pride.”

“We might start a family one day I would feel so strangely if I didn’t celebrate that with all of my family and friends and share that with the fans,” he said. “This is just the beginning of a wonderful future.” 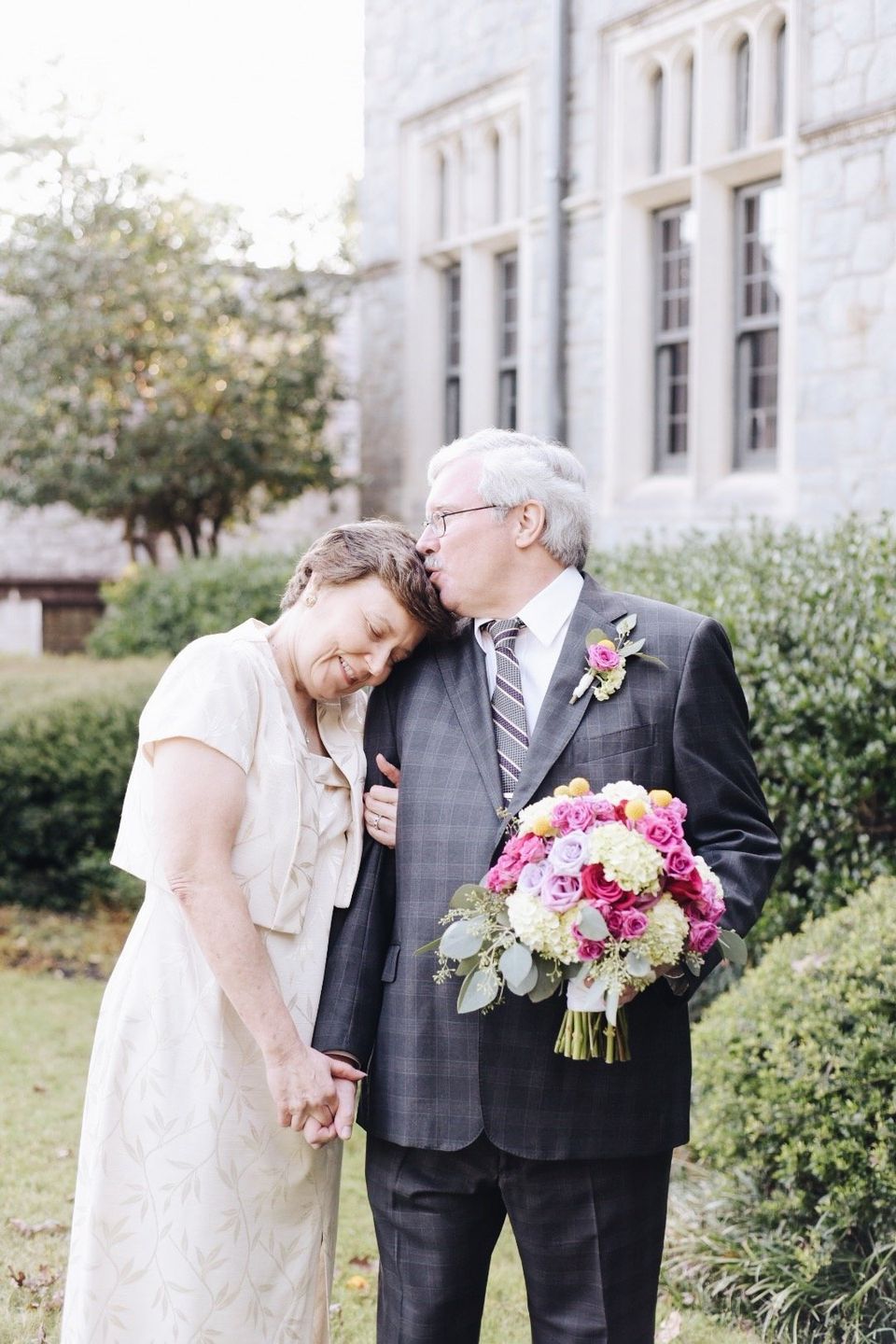