The Black Keys singer Dan Auerbach finalized his divorce from Stephanie Gonis earlier this week, and their settlement includes one very peculiar item.

Sure, Gonis gets more than $5 million, a home and the former couple's 2012 Toyota Highlander. But she also is the lucky recipient of Bob Dylan's hair, according to TMZ. Yes, you read that right.

Reports of the couple's split emerged in February, after Gonis neglected to attend the Grammys; Auerbach took home three awards at the ceremony. In early August, it was reported that the pair's split had taken a turn for the worse, with Gonis accusing Auerbach of abuse and Auerbach claiming that Gonis had made two suicide attempts.

Bob Dylan's hair may be an odd item to include in the divorce settlement, but its not the first time celebrity exes have duked it out over very particular things. Click through the slideshow below to see what they are. 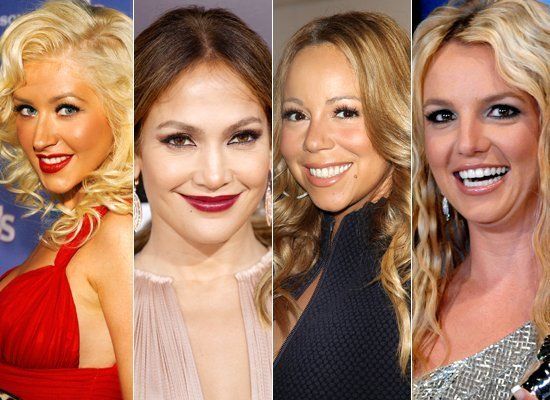 Who Fought Over These Objects In Their Divorce?