Original Ghostbuster Dan Aykroyd has spoken up in defense of Leslie Jones, who stars in the film’s reboot and has faced an onslaught of racist abuse from trolls on Twitter.

In an interview with ET Canada on Tuesday, Aykroyd called Jones’ attackers “losers” and “insignificant gnats.”

“They have no lives of their own,” he said. “They can probably barely pay for the Wi-Fi they’re using, probably no jobs. I would say you’re looking at obese white men between 50 and 60 who are active Klan members or members of the Aryan Nation, and there are millions of them.”

The former “Saturday Night Live” star also drew a connection between the trolls and the Republican party.

“There’s a lot of white racist hatred out there that’s going to channel into support for the Republican ticket — maybe in the false belief that these people share their views,” Aykroyd said. “I don’t think that Trump and Pence are as racist as the people who attacked Leslie Jones. I really don’t.”

Aykroyd was also sure to praise Jones’ abilities as an entertainer and focus on her impressive professional accomplishments.

“She’s a great writer, great comedian and comes from a real urban background where she had a lot of hardship and she’s channeling that into a great achievement and a great career,” he said. 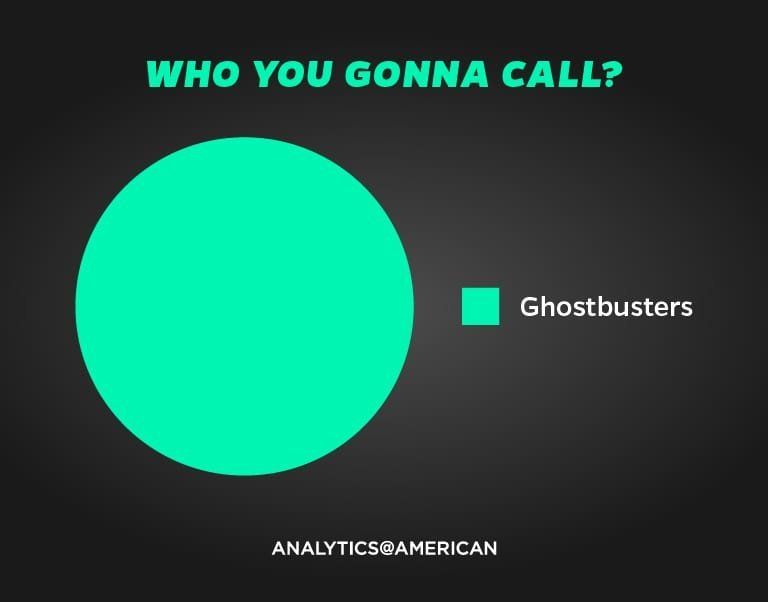