In a New York Post exclusive, former Dolphins QB and NFL Hall of Famer Dan Marino admitted to fathering a child in an extramarital affair with then-CBS Sports colleague Donna Savattere. The two had a daughter Chloe in June 2005, and Marino reportedly paid Savattere millions to help suport Chloe and move them to Texas.

Marino has been married to his wife Claire for more than two decades; they have six children together. Marino's statement to the Post was written on the couple's 28th wedding anniversary.

Read the full story, as well as see a photo of Savattere and Chloe, at the New York Post.

A CBS spokeswoman told the Palm Beach Post that "Dan has said all there is to say on this matter, and will be in his usual role on our broadcast Super Bowl Sunday."

Last weekend, Marino hosted the Autism Walk at Sun Life Stadium. He also has a developmental center in Weston, FL which works with 6,000 autistic children a month. 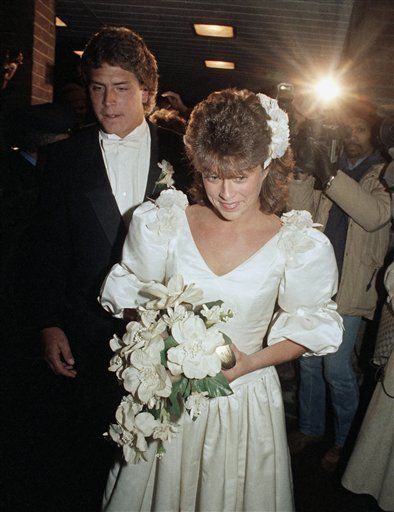