Well, there's at least one investor who saw this whole Facebook mess coming.

Dan Niles, the manager of an AlphaOne Capital Partners fund worth more than $100 million, shorted Facebook’s stock soon after it opened and now he’s reaping the benefits, according to an interview with Maria Bartiromo published in USA Today.

What made Niles decide to bet against the stock? He knew that with businesses scared of advertising on mobile, the underwriters boosting the size of the deal and GM pulling its ads the day before the IPO, it was clear that the stock was overhyped.

“If you have two houses in the same neighborhood, one house is twice as big, but they want to sell it to you for four times as much, that doesn't make much sense,” Niles told Bartiromo.

It looks like Niles had the right idea. Facebook’s stock price has dropped about 19 percent since it debuted at $38 last month, proving to many Wall Street critics that the stock was overhyped. In the month since the IPO, ordinary investors have lost at least $630 million, according to Bloomberg, while the deal’s underwriters may have made as much as $100 million, CNNMoney and the Wall Street Journal reported.

Niles joins a list of well-known iconoclast investors. Michael Burry made a big bet against the subprime mortgage market in 2004 when it looked like there was no stopping the sector. After the bubble burst in 2008 he made a profit so huge that he became the subject of a book by Michael Lewis.

For his part, Niles says anyone looking to make money might want to stay away from the stock market, as both the U.S. and China experiencing slow growth and Europe stays mired in a debt crisis.

“Why would you want to buy stocks hoping they go up?” he said in the interview. “For me, all I know is that business is getting worse. I'd rather sit on the sidelines, have some capital on hand.”

Looking to wait a counterintuitive investment? Here are some of the riskiest companies: 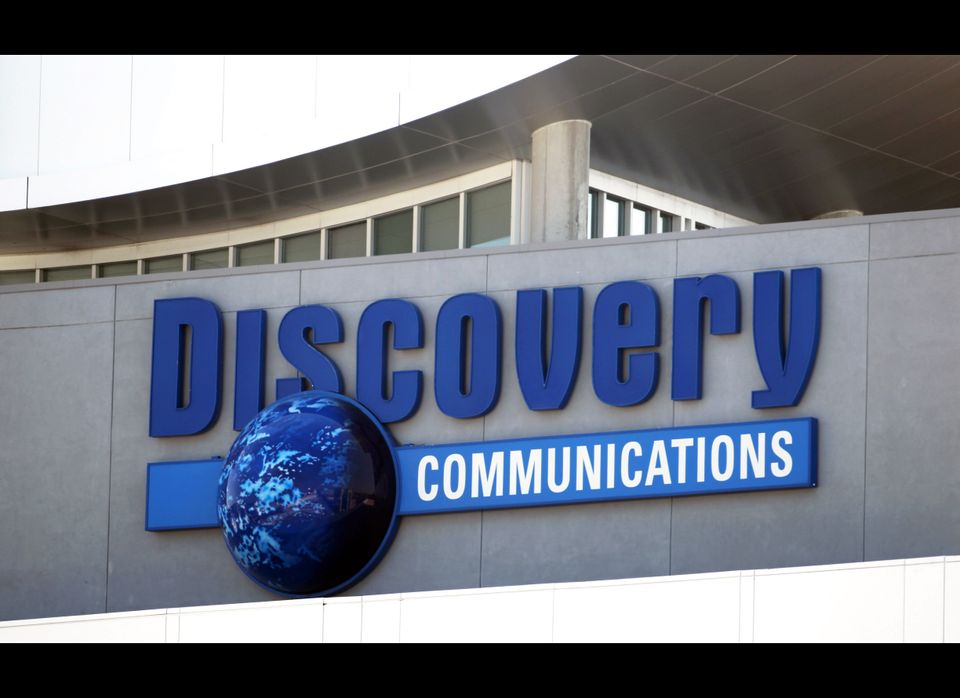 1 / 10
10. Discovery Communications
<strong>Industry:</strong> Broadcasting <a href="http://www2.gmiratings.com/news_docs/1755gmi_risklist.pdf" target="_hplink">According to GMI's analysis</a>, shareholders have recently expressed disapproval of Discovery's leadership, partly due to "compensation practices [that] do not hold executives to stringent performance standards." However, the company's digital media division has seen significant growth over the past year, <a href="http://www.reuters.com/article/2011/10/10/idUS258553801020111010" target="_hplink">Reuters reports</a>.
AP