Although Dan Quayle wasn’t taken seriously when he served as George H.W. Bush’s vice president, he may have saved American democracy from Donald Trump’s election fraud.

Trump reportedly told Pence, “I don’t want to be your friend anymore if you don’t do this.”

Pence was apparently so torn between his loyalty to the president and his sworn oath to defend the Constitution that he sought advice from Quayle.

Although Trump was supposedly convinced his VP could simply throw out the election results, Quayle reportedly told Pence bluntly: “Mike, you have no flexibility on this. None. Zero. Forget it. Put it away.”

Pence reportedly said that’s what he repeatedly told Trump, adding, “but he really thinks he can. And there are other guys in there saying I’ve got this power.”

According to the book, Pence then repeated some of his boss’s false election fraud claims in places like Arizona.

Quayle shut him down.

“Mike, I live in Arizona,” Quayle said. “There’s nothing out here.”

When Quayle served as vice president in the late 1980s and early ’90s, he was lambasted as a gaffe-ridden lightweight﻿.

So the news that he may have prevented a constitutional crisis has shocked many, including MSNBC’s Andrea Mitchell.

“Wow,” Mitchell said in the segment below. “Dan Quayle comes to the rescue of the republic.” 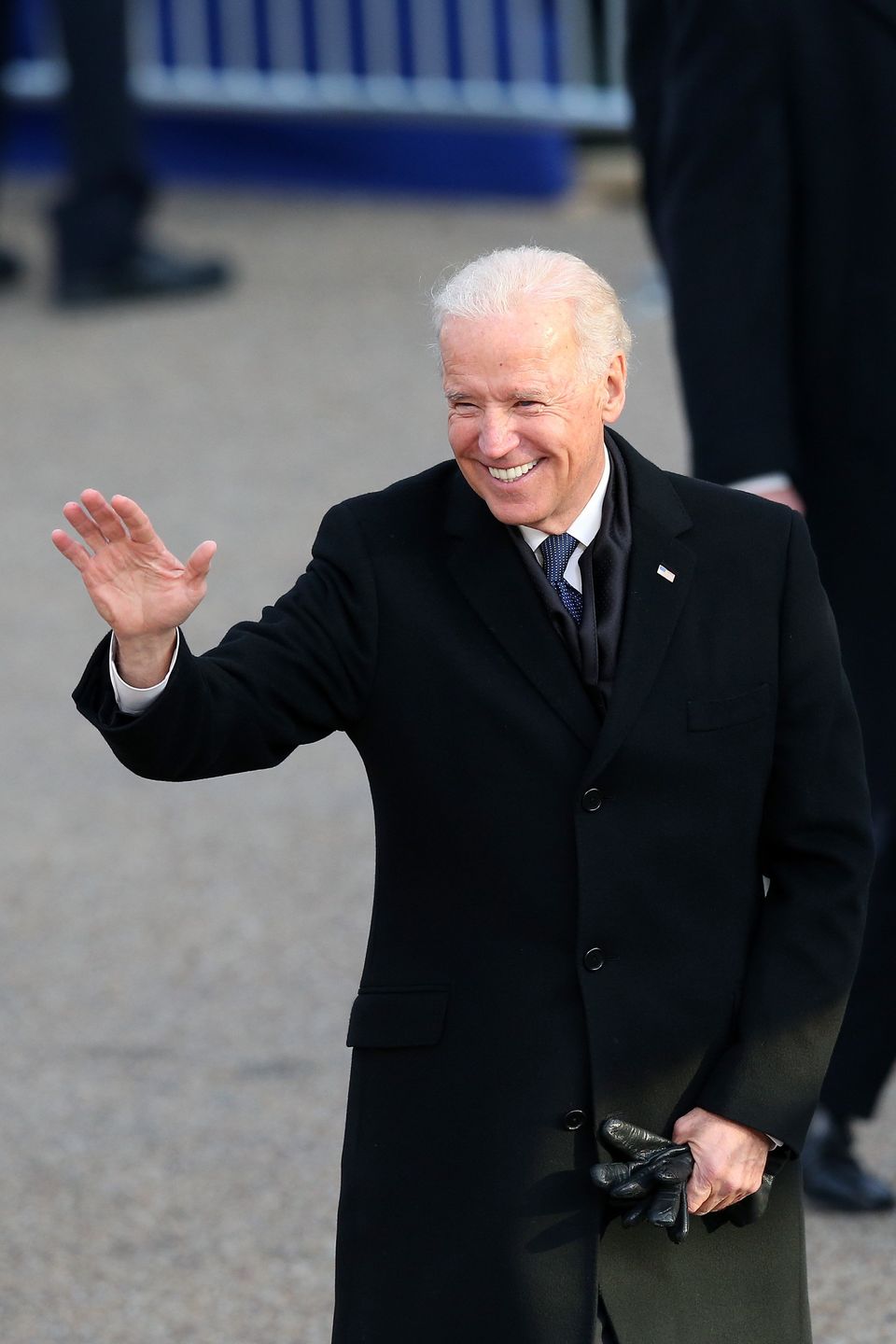