LGBT advocate Dan Savage noted the hypocrisy inherent in the Duggar family's anti-trans agenda in light of Josh Duggar's apparent admission that he molested five underage girls when he was a teenager.

"Particularly when religious conservatives want to talk about it, they want to point a finger at non-family. They want to point a finger at people that they define as the enemies of families or not from or having families of their own -- LGBT people, particularly trans people increasingly with these anti-trans bathroom bills,” Savage said on Friday night's episode of "All In with Chris Hayes."

“That is what the Duggars have dug in on,” Savage continued, “is attacking trans people and opposing this LGBT civil rights bill in Fayetteville, where they were out there arguing that the threat to little girls in Fayetteville were transwomen when they knew, when they were covering for someone who had demonstrated, at least at that age, was a threat to little girls himself.” 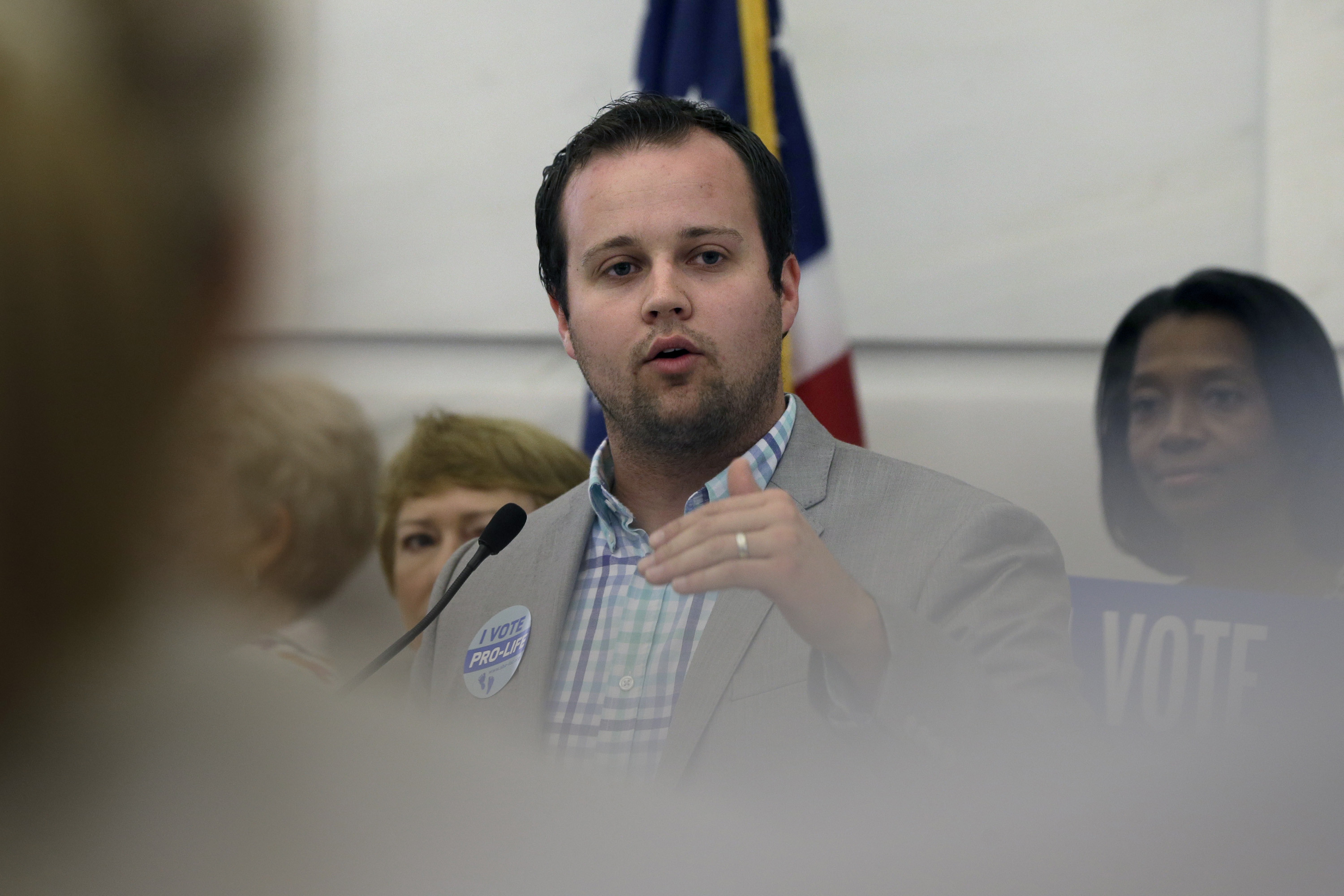 In August 2014, the family's matriarch, Michelle Duggar, campaigned against an anti-discrimination bill in her home state of Arkansas.

In a robocall, Duggar is recorded saying:

Hello, this is Michelle Duggar. I’m calling to inform you of some shocking news that would affect the safety of northwest Arkansas women and children. The Fayetteville City Council is voting on an ordinance this Tuesday night that would allow men -- yes, I said men -- to use women's and girls' restrooms, locker rooms, showers, sleeping areas and other areas that are designated for females only. I don’t believe the citizens of Fayetteville would want males with past child predator convictions that claim they are female to have a legal right to enter private areas that are reserved for women and girls. I doubt that Fayetteville parents would stand for a law that would endanger their daughters or allow them to be traumatized by a man joining them in their private space. We should never place the preference of an adult over the safety and innocence of a child. Parents, who do you want undressing next to your daughter at the public swimming pool’s private changing area?

After the sexual abuse allegations surfaced this week, Josh Duggar resigned from his position as executive director of the conservative and anti-LGBT group Family Research Council Action, the Washington Post reported.

TLC pulled the Duggars' "19 Kids and Counting" show in the wake of the controversy.