"Male sexuality is crazy, perverse," Savage tells Playboy's David Sheff. "Straight men would do everything gay men do if straight men could, but straight men can’t, because women won’t. Female sexual reserve acts as a check on straight men’s ability to spin out of control sexually.”

Savage, 50, also spoke at length about a number of intimate topics, his well-known opposition to monogamy among them.

“If your partner won’t f**k you, one person doesn’t have the right to unilaterally declare another person’s sex life over," he said. "We’re not natural monogamists ... Then why in so many cultures -- Judeo-Christian, Islamic -- is adultery a death penalty offense? What species has to be threatened with death to do that which comes naturally?”

Savage didn't mince words when it came to Dr. Laura (“Dr. Laura is a vile piece of sh*t”) or former Republican presidential candidate Mike Huckabee (“F**k you and f**k your pity, Mike Huckabee").

To read the full Playboy interview with Savage, head here.

Dan Savage Sounds Off On Gay Sex Vs. Straight Sex, Monogamy And More In Playboy
Dating, Sex And Love Tips From Dan Savage 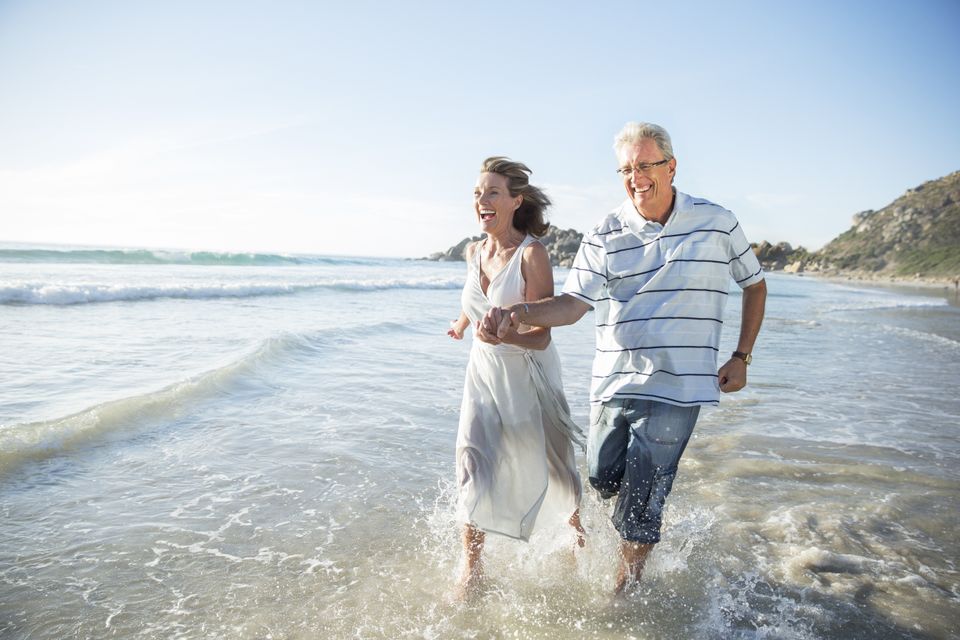 1 / 8
Be Realistic
Relationships often involve betrayal, and forgiveness is the oil that keeps a relationship moving smoothly. In order for a long-term relationship to work, you need to establish forgiveness and trust.
Getty