According to Savage, they look for films that are entertaining, personal and interesting, with an eye toward diversity, representation and self-representation.

Over the past 11 years of the festival's existence, Savage has seen something interesting happen at each screening of Hump!

“At first, people get the wind knocked out of them, because all they can see is what’s not theirs," he said. "'That’s not my gender, my orientation, my plumbing, my preferred sex act.' But a third of the way through, those people, who initially could only see the differences, are now seeing the similarities."

“People go from ‘Holy shit, that’s not me’ and ‘that’s not mine’ to ‘I can see myself in that,'" he concluded. "Because under this thin veneer of difference is this massive slab of everything we have in common -- lust, desire, vulnerability, a sense of humor, passion and desire -- all that is the same.”

Hump! is on tour around the U.S. and in Montreal through the rest of 2016. You can buy tickets here. 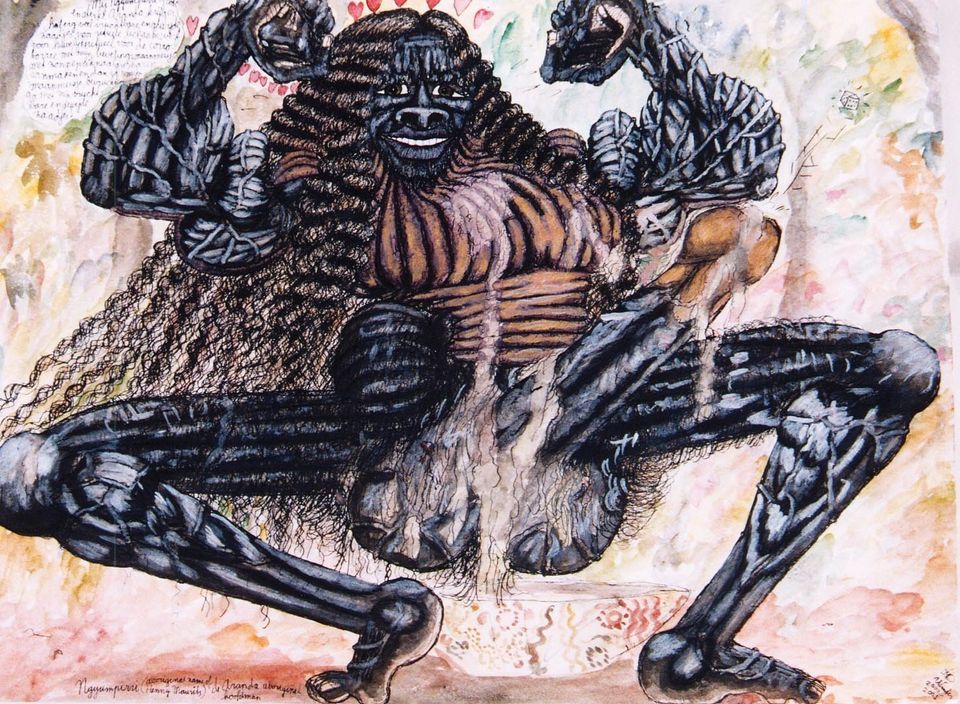