For one captivating minute, the bustling streets of Italy froze as an elegant dancer broke into what appeared to be a spontaneous performance.

The graceful young woman joined a violinist already busking on the streets for tips, after some prodding by a man filming.

After some bashful glances, she gives a graceful spin and then begins to move with the musician as he performs Yann Tiersen’s "Comptine d'un autre été -- l'apres-midi."

A version of the video was uploaded to Reddit Wednesday.

A screen grab posted to Imgur showed a Facebook conversation between the Reddit user and a man identified as Assad Baransi, who first uploaded the video to Facebook and YouTube last July. The video's filming location is listed as Trieste, in northeast Italy.

In the online conversation, Baransi encouraged the video’s viewing, stating, “Share [with all the] world and please tell them that the Palestinian people [are] teaching life.”

Requests for comment from Baransi and the woman who appears to be dancing in the video were not immediately returned to The Huffington Post Thursday. 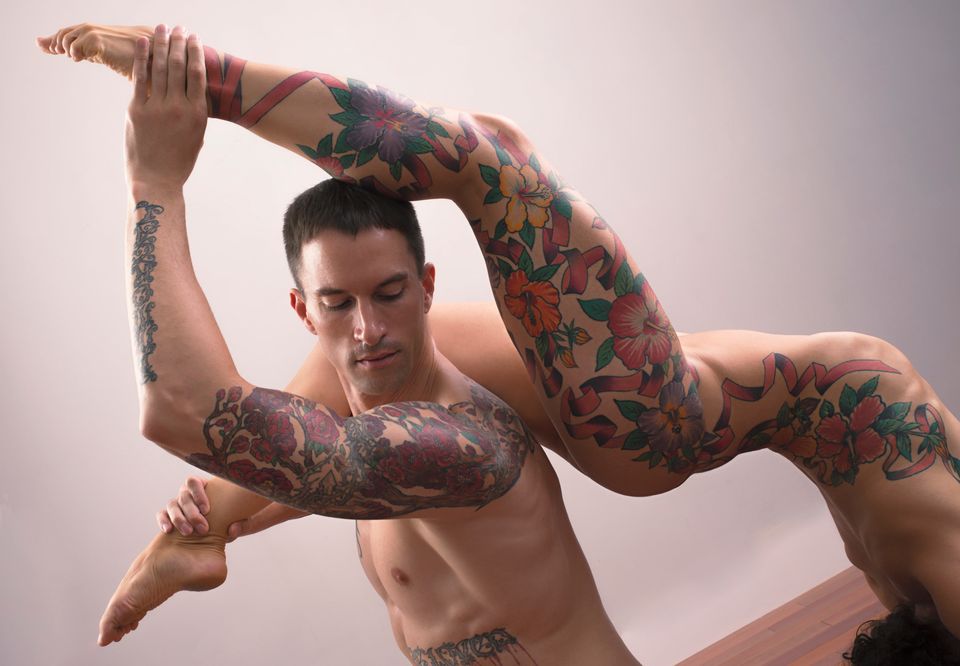