King O the cockatoo's bald little head hints at how stressful his life used to be.

"He was very attached to his first person, and from all accounts he had a wonderful life with her. When she died, he grieved for her," says Jacqueline Johnson, who runs the bird department at Best Friends Animal Society. "His next home was with a family member who had no idea how to help him cope with his loss and grief. That is when he started pulling out his feathers with his feet."

The new owner reached out to Best Friends to see if the bird might be happier living at the group's massive sanctuary in the red hills of southern Utah, which is home to some 100 birds and 1,600 other animals, including dogs, cats, horses, pigs and bunnies.

Indeed, the 15-year-old -- originally mistaken for a female and named Ophelia -- has been quite jovial in this home, where he's lived since 2010, and has been given his own little apartment adjacent to the staff office. (Just check out the cockatoo singing and dancing!)

He gets lots of attention, lots of treats and daily dance parties. Yet, he still keeps pulling out his feathers.

"O is a happy bird now," says Johnson, "but the feather destructive behavior has become a habit."

For reference, this is what a fully feathered cockatoo looks like (magnificent!):

And this is what a screaming cockatoo sounds like (VERY LOUD!):

So while lots of people want to bring home beautiful birds, finding a permanent residence isn't always easy for animals like King O.

Cockatoos, which have a lifespan of 40 to 60 years, "are the most re-homed species of parrot," Johnson says. "Most of them will experience seven to 11 homes in their lifetime. Almost every rescue in the country is so full of cockatoos that they can no longer accept them."

Johnson would like to see systemic changes. She says fewer parrots should be bred and those brought into the world should be kept with their parents longer, so that they can be better socialized.

On top of fresh food, a big cage and attentive owners who will not mind too much if their keyboards are occasionally pulled apart by curious beaks, the birds need to feel comfortable with their human parents. Cockatoos and other parrots, Johnson says, "are incredibly particular, and decide who they like or not instantly. You can't argue with them or change their minds."

Potential adopters, therefore, are required to make a trip out to Utah to meet their prospective feathered -- or partially feathered -- new pets.

King O, who adores kids and cuddling, will require a little extra care and attention. His lack of feathers doesn't hurt him health-wise, but it does mean his body isn't well-insulated, so he has to be kept warm. However, he can't spend too much time in the sun, since he's now also prone to sunburn.

And because King O gets bored being stuck home alone, his "perfect person," Johnson says, would be able to take the charmer to work, perhaps in a store, where he'll get to see -- and dance for -- new people on a daily basis.

"Like many captive birds, King O was hand-raised as a chick, and he has no idea that he is a bird," says Johnson. "As far as he's concerned, he is a little feathery person."

Is King O your perfect dance partner? Find out more about adopting this guy -- or just follow his adorable exploits -- on Facebook.

Best Friends has lots of other animals up for adoption, most of which are slightly less particular about their new families and won't require an in-person visit to the Utah sanctuary.

Email arin.greenwood@huffingtonpost.com if you have an animal story to share! 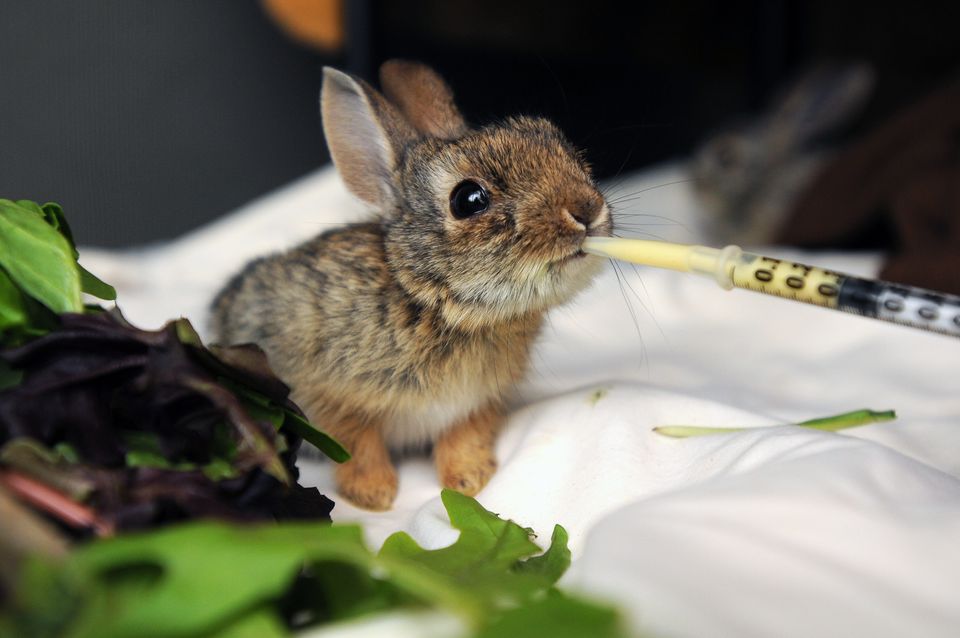