After eights weeks of sweat and tears, two stars said farewell to "Dancing With the Stars" this week. It wasn't quite as dramatic as host Tom Bergeron promised, but saying goodbye is never easy.

Despite being last night's comeback kid, Disney star Roshon Fegan's Mirror Ball dreams were dashed when he was sent home from the competition.

Fegan's elimination shouldn't come as too much of a surprise. He was in the bottom two for the last three weeks of the competition, proving that once again, having high scores doesn't mean much when it comes to "Dancing With the Stars."

After having her best week yet, "Little House on the Prairie" star Melissa Gilbert was also eliminated. Gilbert and her partner Maksim Chmerkovskiy were no strangers to the bottom of the leaderboard, but they managed to escape elimination week-after-week because of their loyal fans. Looks like Gilbert wasn't so lucky this week. Unfortunately for the former TV star, she just so happened to get eliminated on her birthday.

As for the others, despite not receiving the highest score of the night, the judges declared that Donald Driver's energetic trio jive with partner Peta Murgatroyd and selected trio member Karina Smirnoff was the dance that they wanted to see again. So it shouldn't come as too much of a shock to fans that Driver and Murgatroyd were saved from the double elimination, which means that Driver will have another shot to get a 10 from Len in the semifinals.

Meanwhile, Latin heartthrob William Levy, together with his partner Cheryl Burke, were also safe from the double elimination after earning the second perfect score of the competition for their super suave foxtrot.

PHOTO GALLERY
'Dancing With The Stars' Season 14 Cast
Download
Calling all HuffPost superfans!
Sign up for membership to become a founding member and help shape HuffPost's next chapter
Join HuffPost 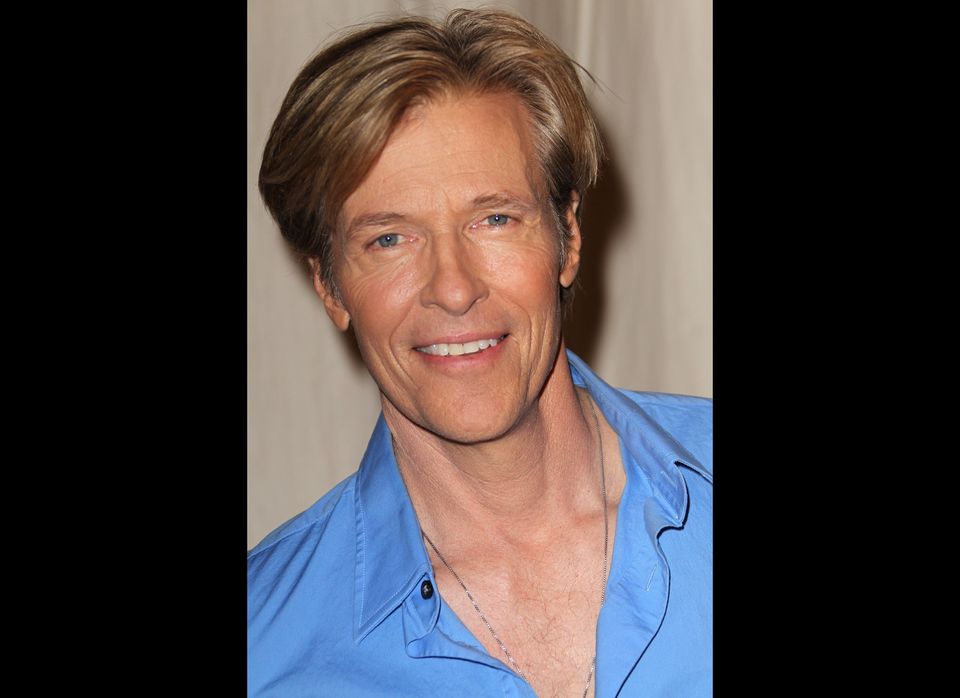