UPDATE: Kirstie Alley has downplayed reports she's on, but Rick Fox has reportedly signed on now too.

PREVIOUSLY:
David Hasselhoff is the latest contestant to sign on with 'Dancing with the Stars,' Us Weekly reports. He joins Kirstie Alley, the Situation, Audrina Patridge and more. Despite rumors, 'Bachelorette' couple Ali and Roberto are not likely to participate.

The new season begins September 20. Which of these contestants, confirmed and rumored, do you want to see dance?

PHOTO GALLERY
dancing with the stars
Download
Calling all HuffPost superfans!
Sign up for membership to become a founding member and help shape HuffPost's next chapter
Join HuffPost

'Dancing With The Stars' Season 11: Hasselhoff, Kirstie Alley, The Situation & More (PHOTOS)
dancing with the stars 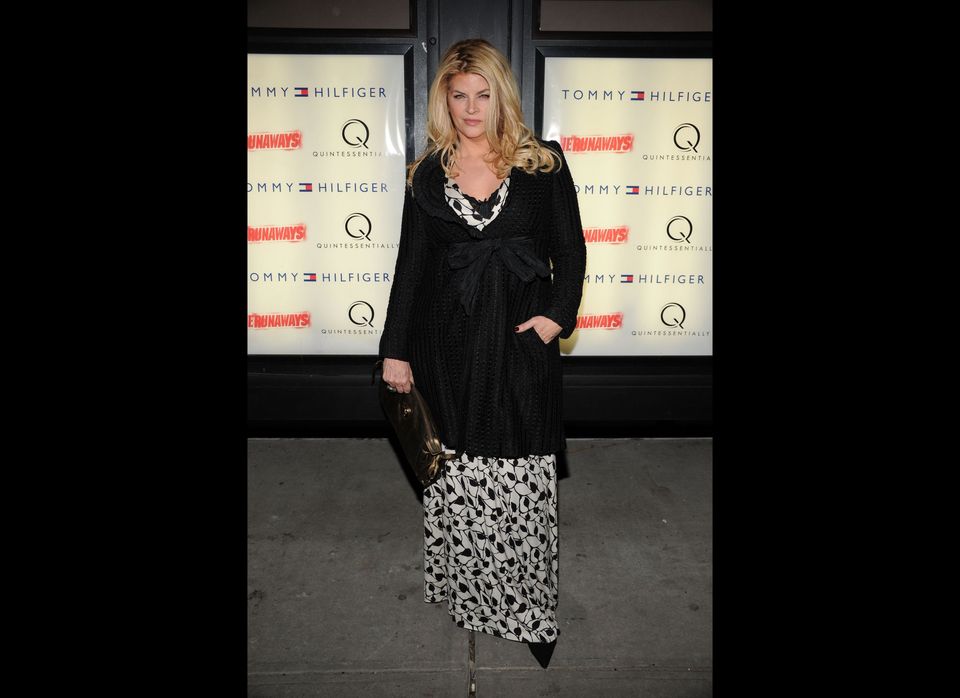