Driver, together with his pro partner Peta Murgatroyd, wowed the audience with their show-stopping freestyle. This is the first win for Murgatroyd, who joined "Dancing With the Stars" as a featured pro last season.

Despite the judges' constant accolades, opera singer Katherine Jenkins, the early frontrunner in the competition, took second place with her partner Mark Ballas. As always, the freestyle challenge was a game changer. Latin heartthrob William Levy, together with his partner Cheryl Burke, came in third after a disappointing freestyle dance.

With a two-hour show, there was a lot of filler leading up to the big announcement, including performances by Kelly Clarkson and former "Dancing With the Stars" competitor Gladys Knight. All the season's castoffs returned -- Knight, Martina Navratilova, Jack Wagner, Sherri Shepherd, Gavin DeGraw, Jaleel White, Roshon Fegan, Melissa Gilbert and Maria Menounos -- to perform one last time in front of a live audience.

Some of them reaffirmed why they were given the boot early on, while others showed off superior skills that would have potentially landed them in the final three.

Aside from the winner announcement, the main attraction of the night were the top three's final performances. Levy impressed the judges with a hip-shaking salsa, a dance that the telenovela star has perfected throughout the competition. "If this were the Olympics for salsa and rhythm, then you would get a gold metal," said judge Len Goodman. Levy scored a perfect 30 for his final dance.

Jenkins also wowed the judges with her signature dance -- the jive. It was upbeat, energetic and showcased Jenkins' precise footwork perfectly. Goodman called her the "complete package," and judge Carrie Ann Inaba thanked Jenkins for setting the bar so high this season. The opera singer also received a perfect 30 from the judges.

As for Driver, the NFL wide receiver shined with a shirtless cha-cha-cha. Throughout the competition, Driver had relied on his strength and athleticism, and that was clearly on display in his performance. Judge Bruno Tonioli praised Driver for his strategy, saying that he "peaked at the right time."

When it came time to reveal the winner, that Mirror Ball had Driver's name on it. He may not have been the judges' pick, but he clearly got America's vote.

Do you think the right champion was crowned on "Dancing With the Stars"? Let us know in the comments.

HuffPost TV looked back on who we'd like to see hit the dance floor again for next season's all-star cast. Click through our slideshow below to see who made the cut and share your dream casting choices in the comments below! 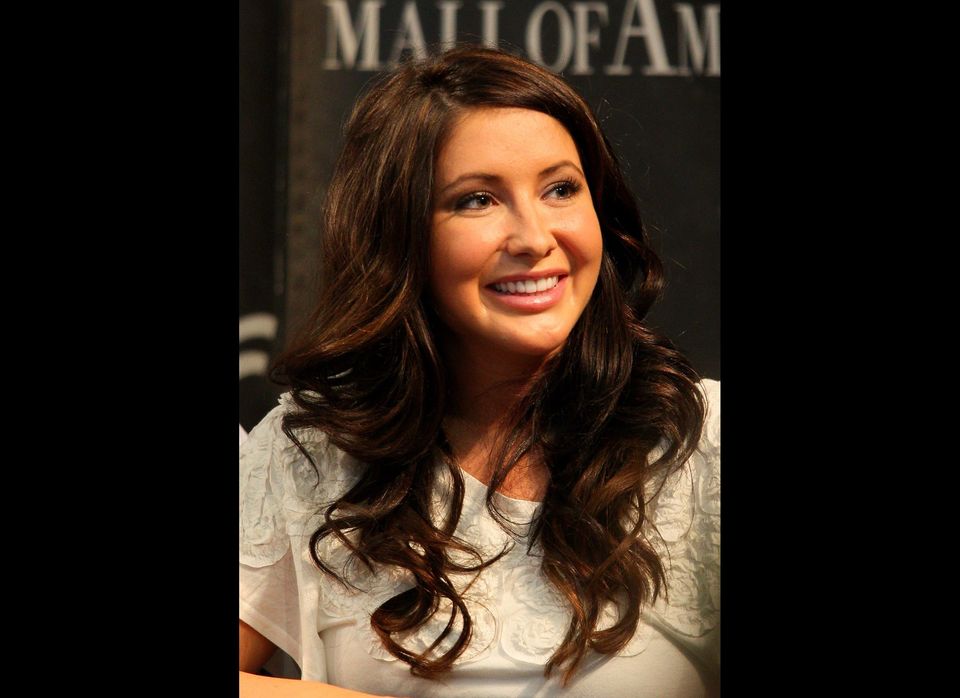