Dandelion coffee is on the rise. It's been compared to matcha, it's a staple at a super trendy L.A. cafe and some nutrition experts have replaced their morning cup of coffee with it ... or at least added it to the mix.

So what's the deal with this magical-sounding floral coffee? Read on.

What it is: Dandelion coffee is a caffeine-free, instant coffee-like blend. It's actually tea made out of roasted dandelion root, which tastes and looks like coffee. Blends often include roasted barley rye, chicory root and sugar beet. 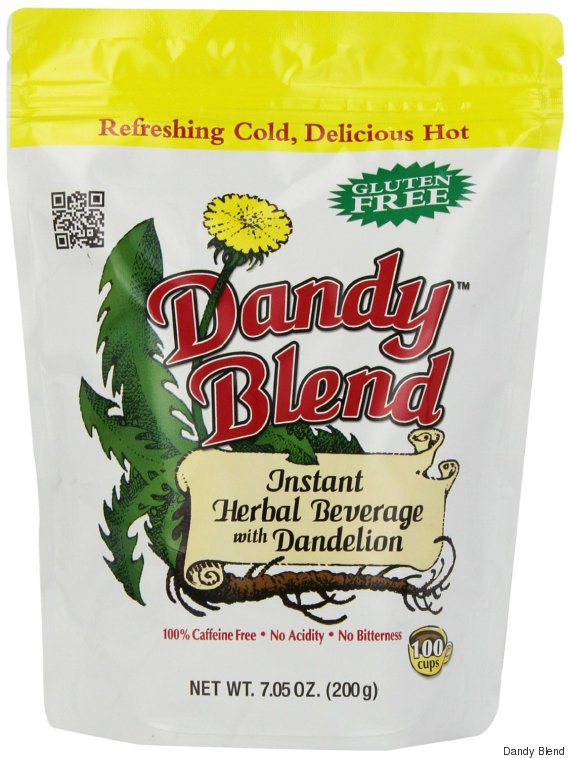 To make your own dandelion coffee give Dandy Blend a try.

What it tastes like: It has a similar taste to coffee, but it's less acidic and bitter. It's also a little bit sweet because of the glucose in the chicory root, according to Well + Good.

"Roasted dandelion root has a satisfying coffee taste and is herbal so there’s no stimulating caffeine," nutritionist Dawn Jackson Blatner told The Huffington Post. "I’ve tried many herbal coffees from all over the world and it’s my favorite tasting one."

Does it have health benefits? Although Julie Upton, a nutritionist for Appetite For Health, told The Huffington Post that she's not sure there's enough evidence to making any major health benefit claims, she does call dandelion greens an "it green."

"The pesky plant you call a 'weed' in your yard is actually a nutrient-packed salad green that’s for sale at farmer’s markets and natural foods retailers," Upton wrote in an article for Appetite For Health. "The greens are even cropping up on the menus of top chefs. The trendy spring salad green is rich in vitamins, minerals and beneficial phytonutrients. They also have just 25 calories and 3 grams fiber per cup and contain calcium, iron, potassium, and zinc." 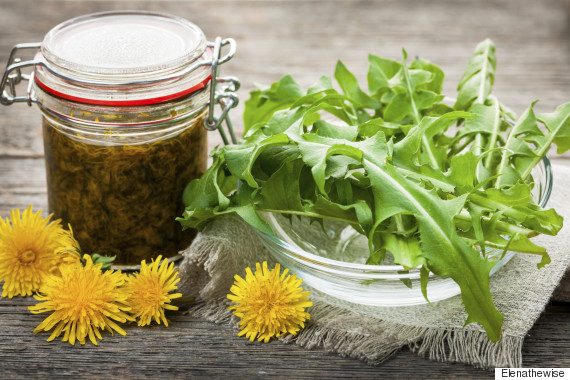 As for the roasted form, that has some pretty great health benefits too.

"Roasted dandelion root contains probiotics, which can help feed good bacteria in the gut for regularity and immune boosting," Blatner told HuffPost. "It also has antioxidants and may stimulate circulation to help reduce inflammation."

Should you ditch your coffee for it? Unless it's causing you problems like disrupted sleep or an upset stomach, probably not.

"Coffee in moderate amounts ( about 16 ounces) early in the day has health benefits," Blatner said. "So you don’t have to totally give up coffee! You can enjoy your morning brew and then switch to herbal coffee later in the day. That’s totally how I roll."

Ready to start drinking dandelions yet?

Caffeine In Drinks
More:
healthy livingcaffeineCoffeeherbal-teaDandelion
Newsletter Sign Up
An essential daily guide to achieving the good life
Subscribe to our lifestyle email.
Successfully Subscribed!
Realness delivered to your inbox