An anonymous chalk art duo in Ohio is proving that guerrilla artworks can be the best purveyor of inspiration.

Their project, Dangerdust, brings famous quotes by the likes of Claude Debussy, J.M. Barrie and Nelson Mandela to the chalkboards of the Columbus College of Art & Design. Acting under their clever pseudonym, the unnamed seniors turn empty boards into works of typographical art, a feat that's earned them a few hundred followers on their newly opened Instagram account. 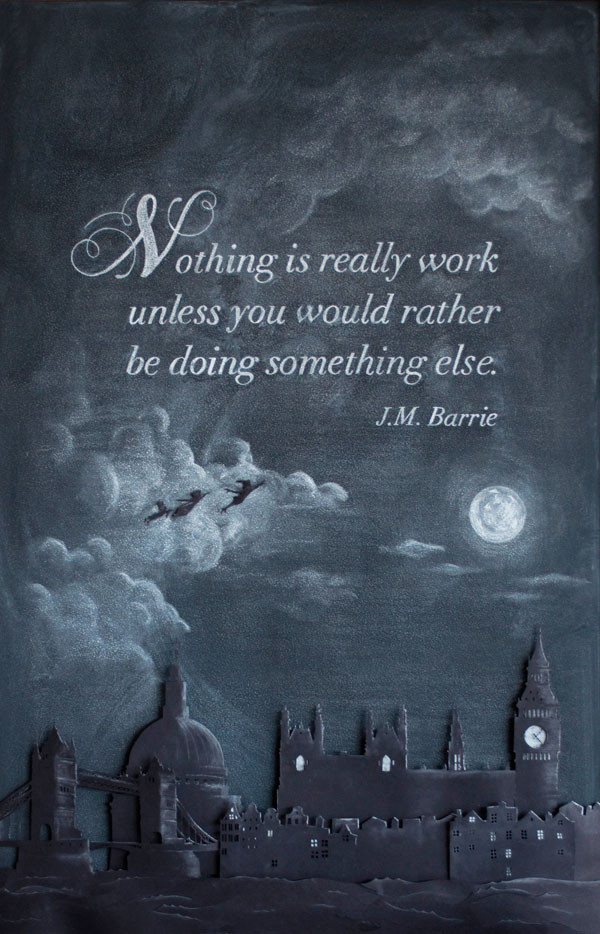 Dangerdust began as a way for the two Advertising & Graphic Design students to escape the rigamarole of school with a bit of late-night, extracurricular chalking. “When you’re working on long extended projects for graphic design classes it’s easy to… lose motivation,” one member explained in an interview with CCAD. “I think we’re tired of the computer, and [chalking] gives us motivation.”

The duo's name comes out of a desire to put a comical twist on the fact that their artworks are technically acts of vandalism -- hence Dangerdust. It could take them as long as 11 hours to produce one of their intricate chalk designs, crafted in an empty classroom on Sunday and Monday nights and easily erased afterward. 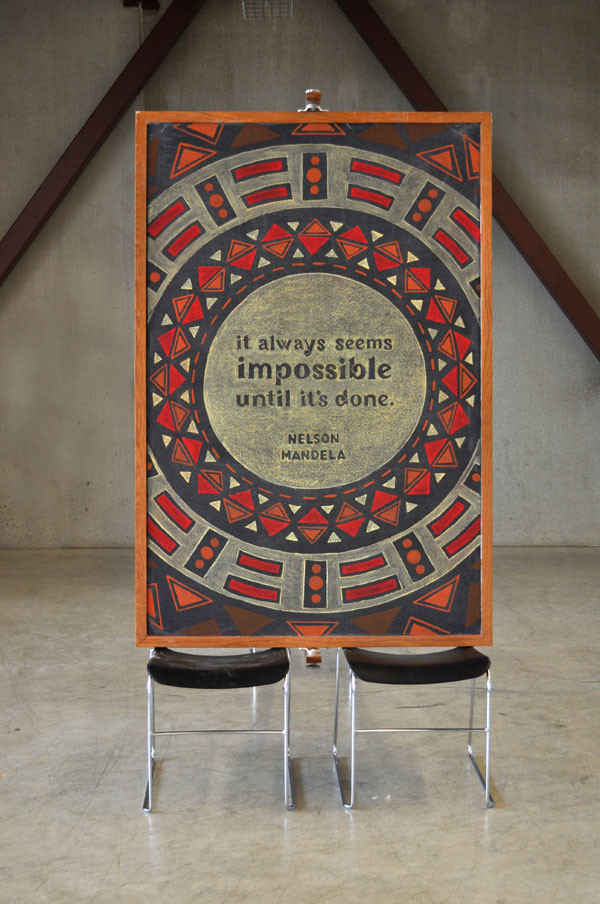 Like other street art projects, Dangerdust has gained momentum thanks to the artists' apt use of Twitter, Instagram, tumblr, and Behance, online platforms that have given the chalk creations a life outside Columbus. “I remember the first couple [chalkboards] we did," one member recalled. "I didn’t think anything was going to happen, [but] people were like, ‘Yeah, I’ve seen that on Instagram!’ We get so giddy over 10 likes on Instagram.”

Preview some of the inspirational quips Dangerdust has opted to spread. Let us know your thoughts on the lovely endeavor in the comments. 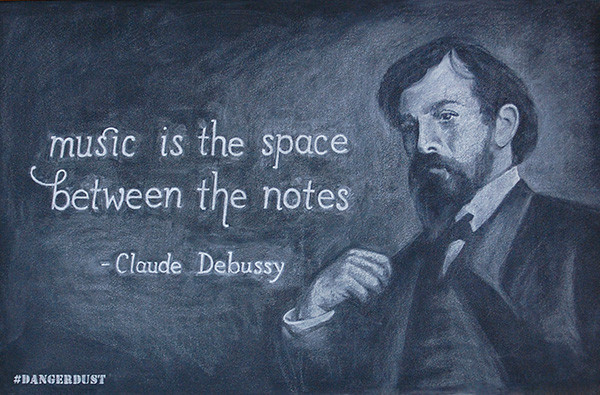 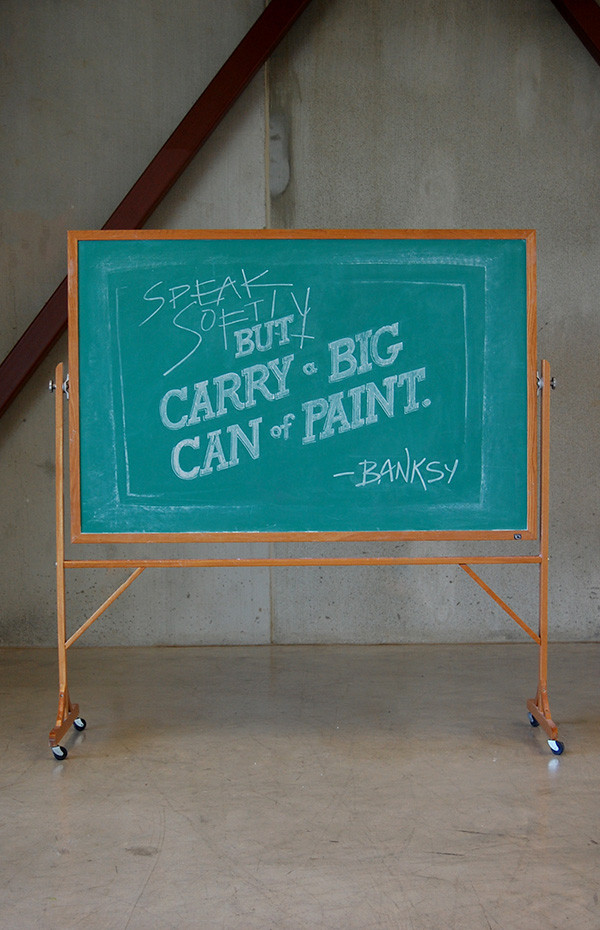 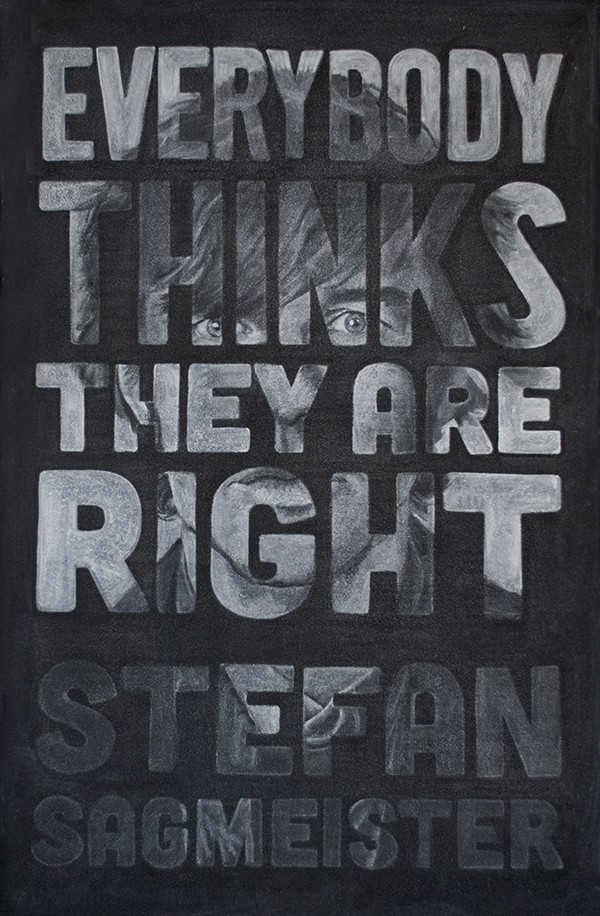 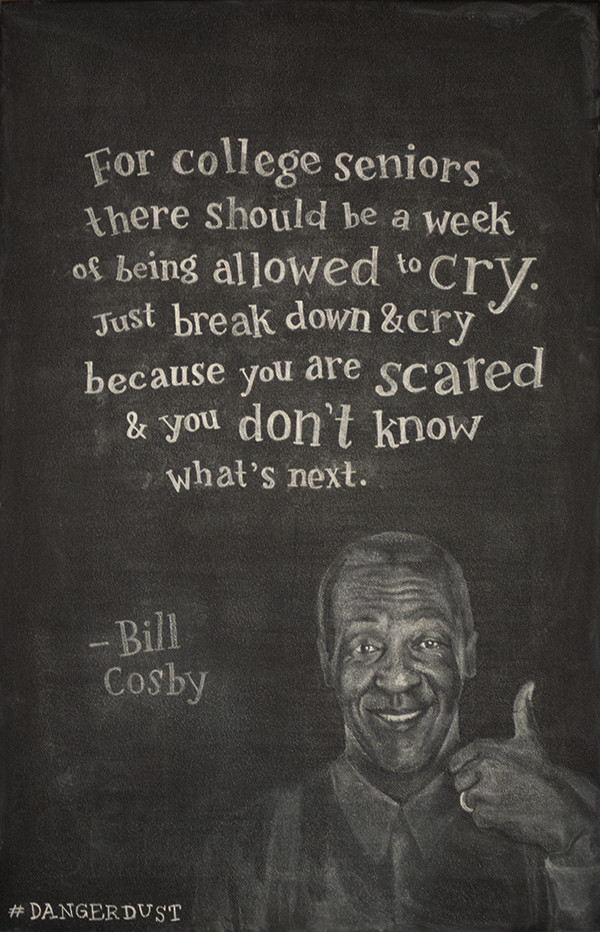 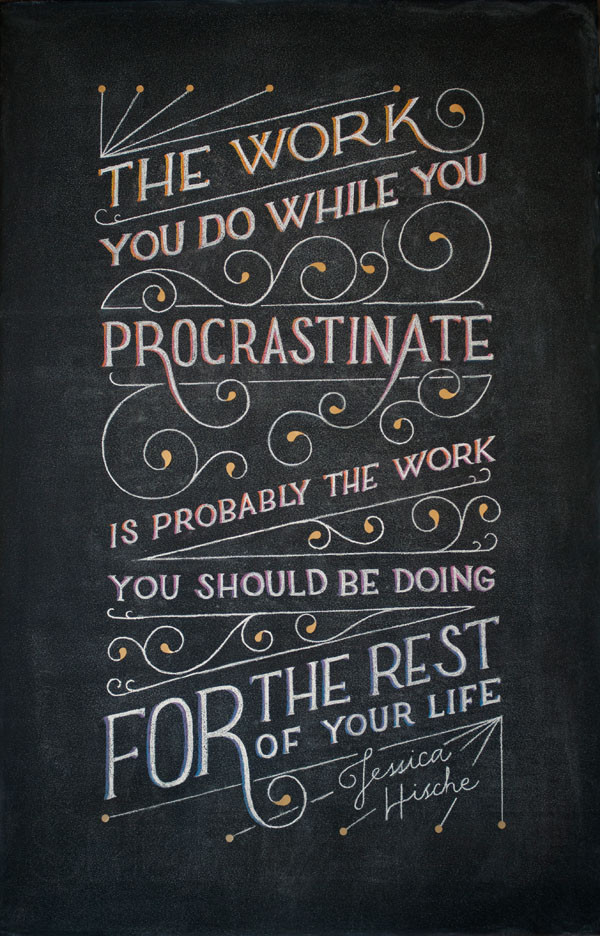 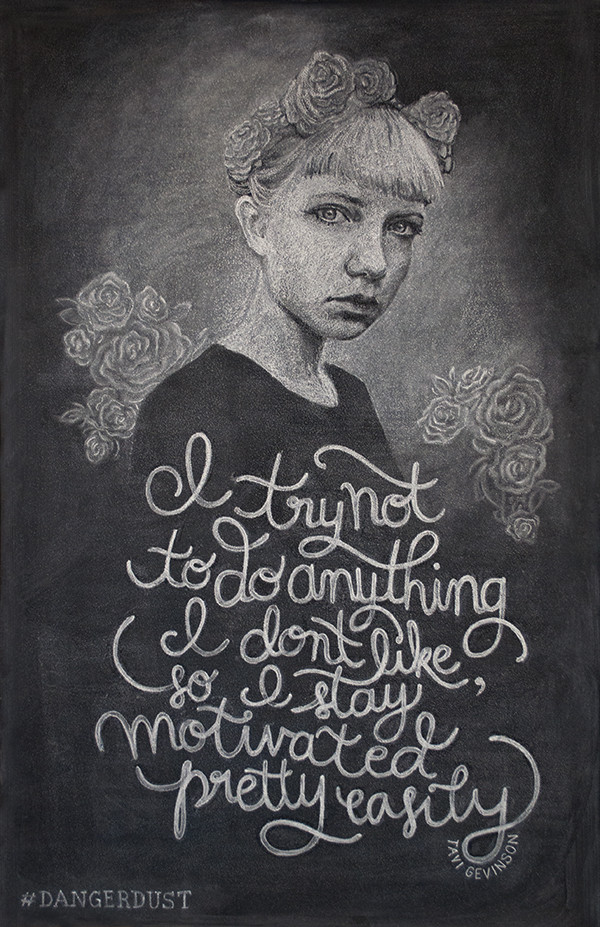 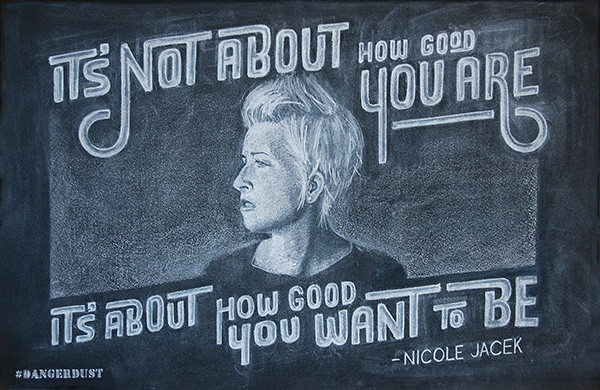 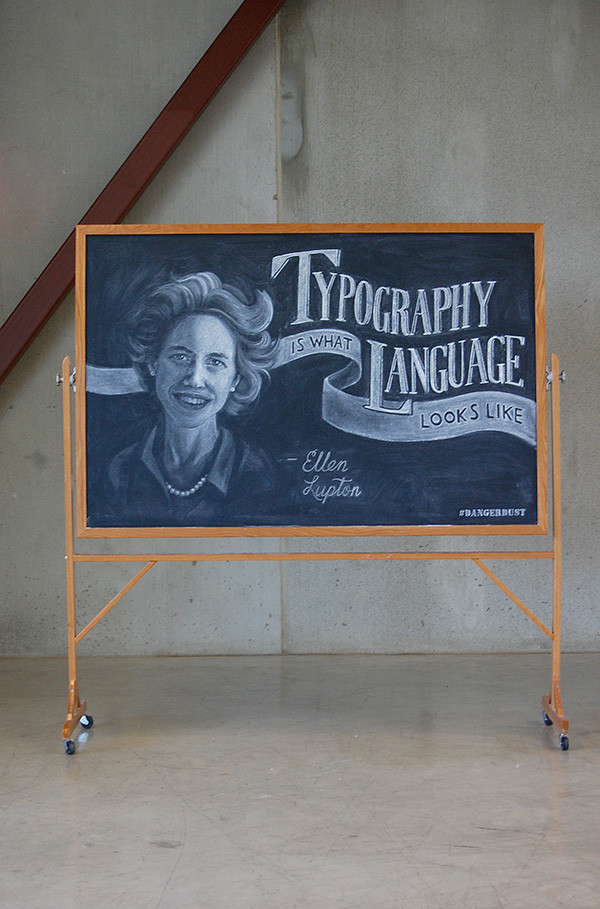 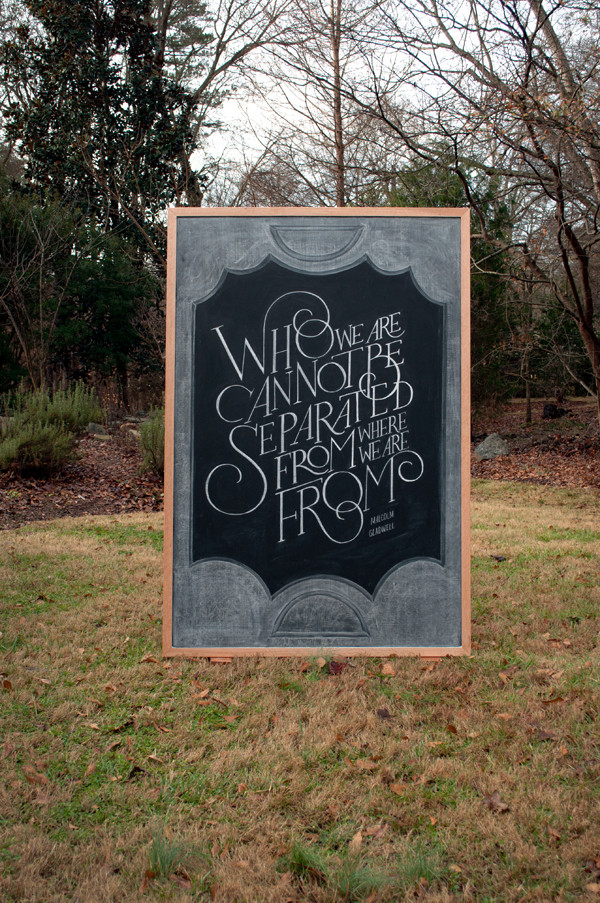