A prominent bioethicist is offering a controversial fix for America's obesity epidemic: "fat-shaming."

Callahan likens what he calls his "edgier strategy" to anti-smoking campaigns of recent decades.

"As a smoker, I was at first criticized for my nasty habit and eventually, along with all the others, sent outside to smoke, and my cigarette taxes were constantly raised," he writes in the article, published on Dec. 18. "The force of being shamed and beat upon socially was as persuasive for me to stop smoking as the threats to my health... Why is obesity said to be different from smoking?"

Callahan continues, "Only a carefully calibrated effort of public social pressure is likely to awaken them to the reality of their condition. They have been lulled into oblivious-ness about their problem because they look no different from many others around them."

Many have spoken out against Callahan's proposed fat-shaming.

“No amount of teasing, probing questions about what they wish they could do, or medications seem to help,” Dr. Tom Inge, a childhood obesity expert at the Cincinnati Children’s Hospital Medical Center, told NBC News. “So if one is proposing to help them by more stigmatization, that would seem at once both antithetical and unethical.”

“For him to argue that we need more stigma, I don’t know what world he’s living in,” Deb Burgard, a California psychologist specializing in eating disorders, told NBC. “He must not have any contact with actual free-range fat people."

Obesity is certainly a prevalent problem in the U.S., with 35.7 percent of U.S. adults and nearly 17 percent of U.S. children considered obese, according to recent data provided by the Centers for Disease Control. Obesity can lead to long-term health effects, such as diabetes, heart disease and several types of cancer. In 2008, medical costs associated with obesity-related health problems tipped the scale at $147 billion in the U.S.

Although Callahan might consider his idea new and edgy, fat-shaming has been used before -- and has failed.

In February 2012, Disney and the Blue Cross and Blue Shield Association teamed up to help children “fight bad habits" and launched a fat-shaming initiative, featuring a theme park exhibit, a website and an app. The project included overweight, animated characters named "Snacker," "Lead Bottom" and "The Glutton," according to Salon.

The exhibit prompted an uproar online and was closed after three weeks.

AboutFace, an organization aimed at combating harmful media messages, criticized Georgia's Strong4Life campaign, a fat-shaming effort in February 2012 that had used advertisements featuring photos of "sullen overweight children" and captions like “Fat prevention begins at home. And the buffet line" in an attempt to fight childhood obesity.

“We know from communication research that when we highlight a health risk but fail to provide actionable steps people can take to prevent it, the response is often either denial or some other dysfunctional behavior,” Marsha Davis, a childhood obesity prevention researcher at the University of Georgia’s College of Public Health, told AboutFace. “We need to fight obesity, not obese people.” 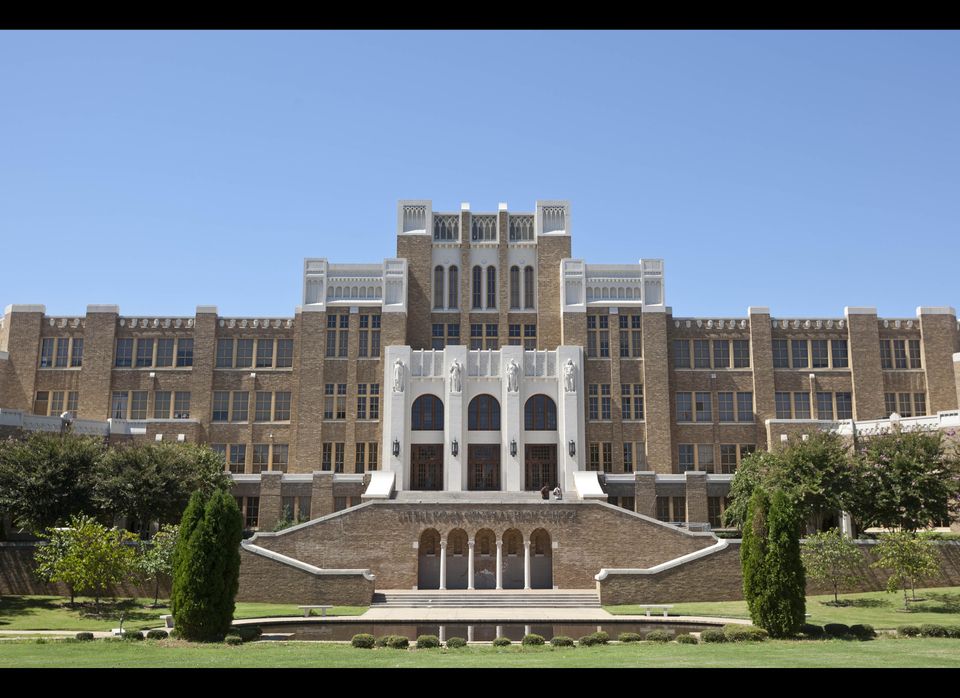