”Spectre” left viewers and faithful James Bond devotees with some serious questions. Will someone please wake up Lea Seydoux? How has Christoph Waltz gotten away with playing SAME EXACT villain in every movie? And will this be the last film with Daniel Craig before Tom Hiddleston manages to Jedi mind trick us all into believing he’s a viable Bond?

For the first time since the “Spectre” press tour, Craig sat down for a public interview during The New Yorker Festival and addressed the possibility of future Bond films starring Mr. Rachel Weisz.

Remember, the forecast for Craig’s return was looking bleak in 2015 when the British actor told the press that he’d “rather break this glass and slash my wrists” than sign up for another installment.

Speaking at the festival on Friday, he blamed filming fatigue and homesickness for his controversial comments, which he later clarified as being “quite straightforward.”

“They say that shit sticks, and that definitely stuck,” he said, per Vulture. “It was the day after filming [stopped on ‘Spectre’]. I’d been away from home for a year.”

Although he revealed that there were no ongoing conversations about the next Bond film, Craig appears to have pulled a 180 about the possibility of starring as 007 once again.

“As far as I’m concerned, I’ve got the best job in the world. I’ll keep doing it as long as I still get a kick out of it,” he said. “If I were to stop doing it, I would miss it terribly.”

You’ll get ‘em next time, Tom.

The Huffington Post has reached out to a representative for Craig and will update this post accordingly. 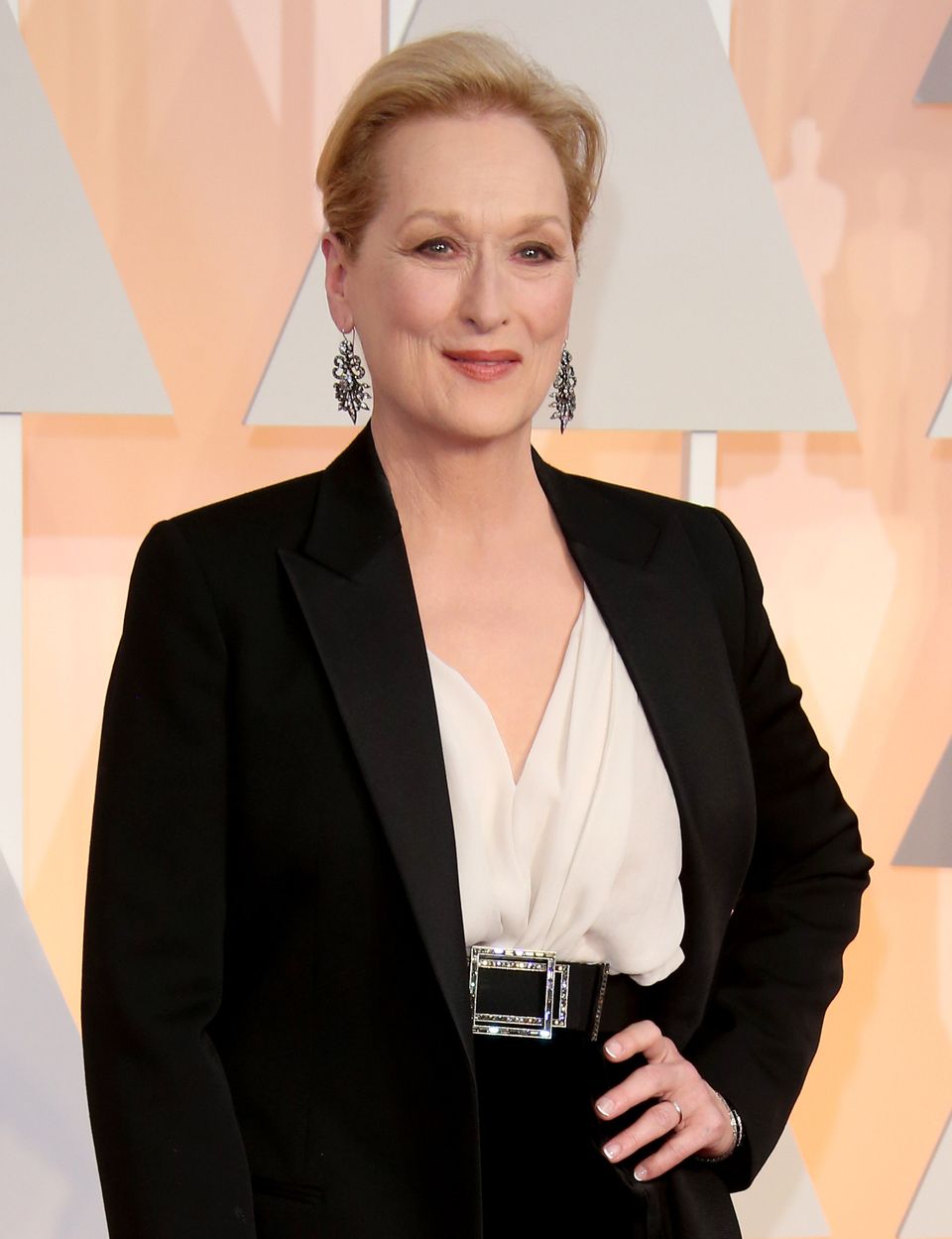