Daniel Dae Kim sent a message to his fans about his choice to leave his beloved role on “Hawaii Five-0” after reported pay discrimination.

Variety reported on Friday that Kim and his costar Grace Park would be leaving the series after failed negotiations with CBS. Sources claim that the network would not pay the Asian actors equal to their white costars. Kim, who has been on the reboot since it premiered in 2010, put messages out across his social media to say goodbye.

“By now many of you have heard the news, and I’m sad to say it is true. I will not be returning to Hawaii Five-0 when production starts next week,” Kim wrote. “Though I made myself available to come back, CBS and I weren’t able to agree to terms on a new contract, so I made the difficult choice not to continue.”

Kim spoke out on the on the obstacles for minorities in Hollywood and thanked CBS for giving him the opportunity to play a lead character with as much depth as Chin Ho Kelly.

“As an Asian American actor, I know first-hand how difficult it is to find opportunities at all, let alone play a well developed, three dimensional character like Chin Ho,” Kim wrote.  “I will miss him sincerely. What made him even more special is that he was a representative of a place my family and I so dearly love.”

In a study of over 400 films and television series done by University of Southern California last year, only 5 percent had Asian speaking characters. Other actors, such as Aziz Ansari, have spoken out about these issues and roles that stereotype minorities. These issues were highlighted by the social media #OscarsSoWhite and increasing backlash against films that “whitewash” minority stories.

“I’ll end by saying that though transitions can be difficult, I encourage us all to look beyond the disappointment of this moment to the bigger picture,” Kim wrote. “The path to equality is rarely easy.”

Kim, who is also known for his role on the hit series “Lost,” assured fans that he would be pursuing other opportunities on and off-screen. His production company, 3AD, will be premiering its first series, “The Good Doctor,” on ABC in the fall. 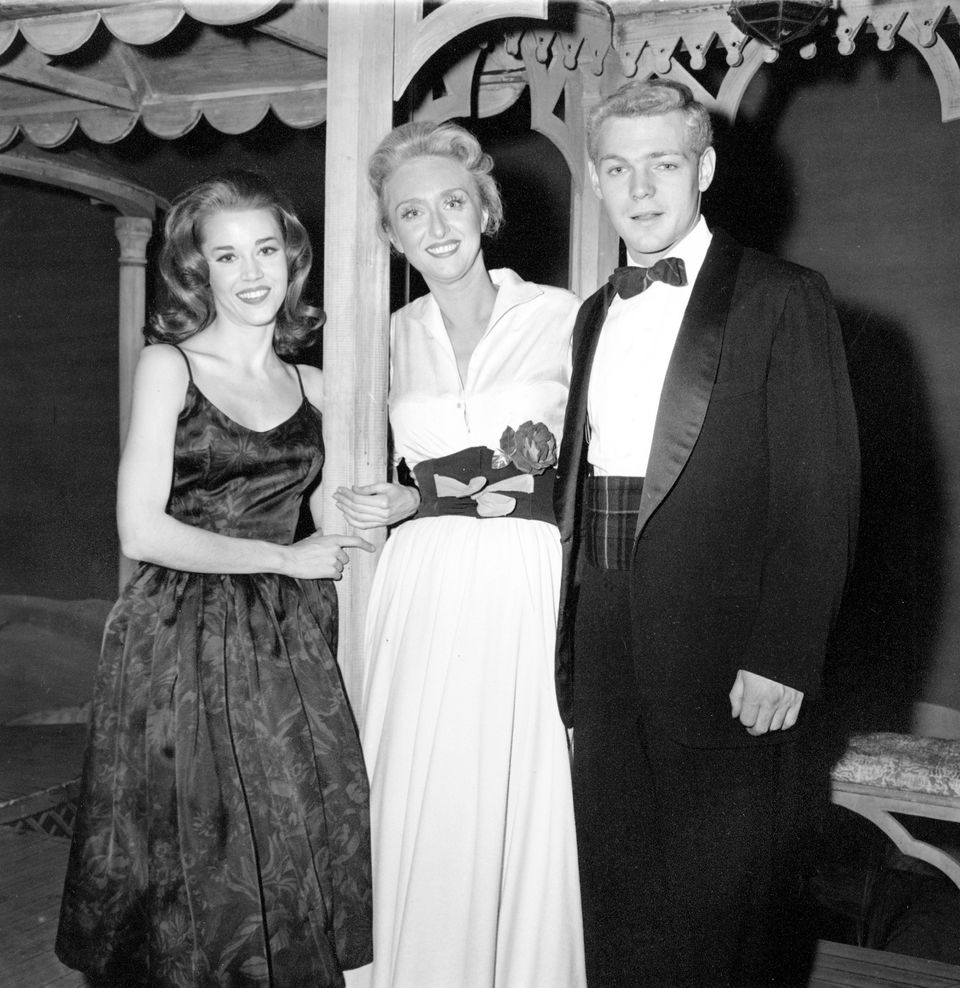