Daniel DeWild was sentenced Thursday to 74 years in prison for the murder of his estranged wife nearly a decade ago.

DeWild's identical twin brother David DeWild, both 41, was sentenced last month to 12 years in prison for conspiracy to commit second-degree murder in the death of his sister in-law Heather DeWild.

“They covered everything up. They destroyed evidence. I always hoped that someday everything they hid in secret would be exposed. And now it is, and they’ve been sentenced for it,” Heather's father David Springer told CBS4.

Heather DeWild went missing July 24, 2003 just days before her divorce with Daniel DeWild was finalized. In September, her decomposing body was discovered by a Colorado Department of Transportation worker in a shallow grave alongside Highway 6. She was 30 years old.

Heather DeWild had been found with her neck and wrists bound with rope in a trash bag secured with duct tape and wearing the same clothes from the day she had gone missing.

The case stalled for a time until 2005 when Scott Storey became the Jefferson County District Attorney and assigned full-time investigators to the case.

Daniel DeWild was eventually charged with second-degree murder -- the jury was deadlocked on a first-degree murder charge in November and a judge declared a mistrial.

Then in a plea deal with prosecutors last August, David DeWild testified that his brother Daniel killed Heather.

In his testimony, David DeWild said that he and Daniel DeWild began plotting Heather's murder shortly after she filed for divorce and that they had watched TV crime shows for tips to help them avoid detection.

Prosecutors later dropped their charges against Roseanne DeWild, but said that it wasn't part of the plea deal. 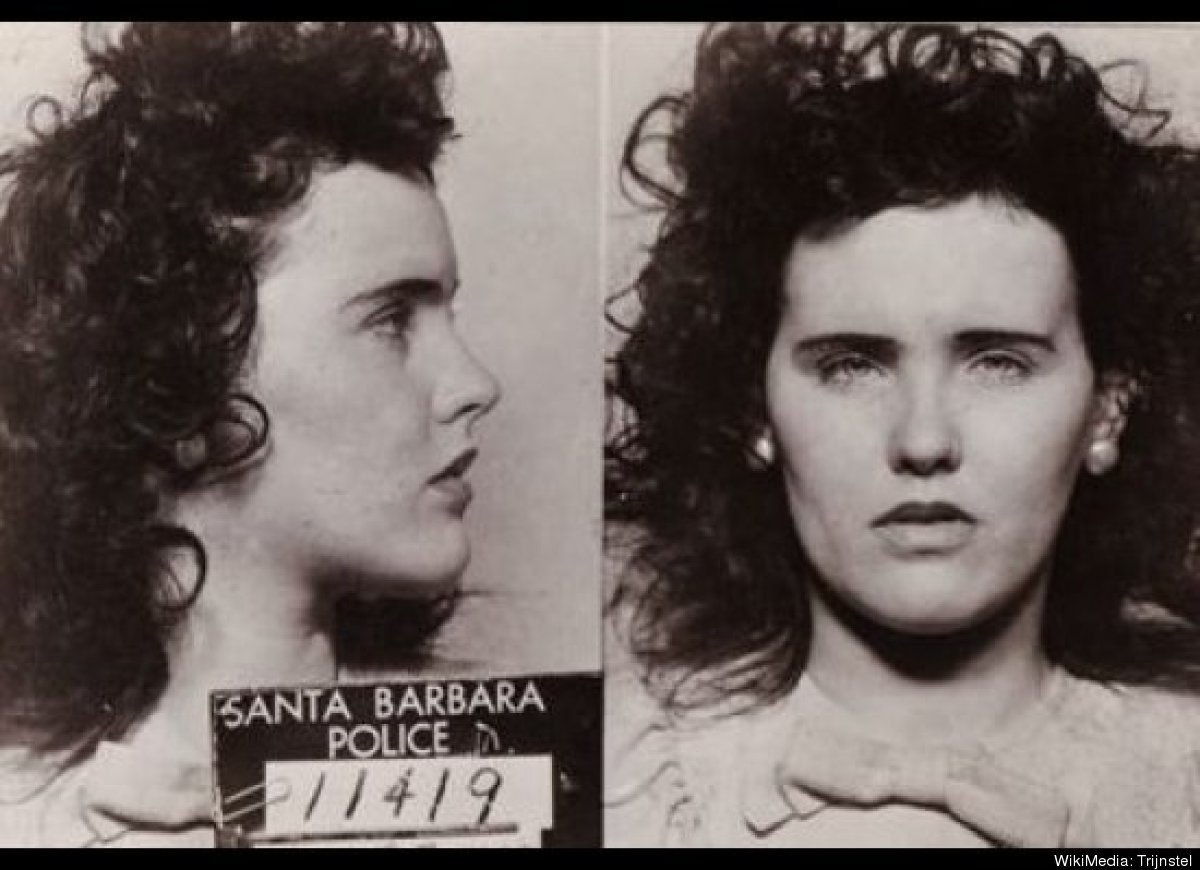 1 / 79
"Young L.A. Girl Slain; Body Slashed in Two" -L.A.'s Daily News
On January 15, 1947, the remains of Elizabeth Short, were found in a vacant lot in Los Angeles. What made this discovery the stuff of tabloid sensation, however, was the Glasgow smile left on the aspiring actress' face--made with 3-inch slashes on each side. This, coupled with Short's dark hair, fair complexion and reputation for sporting a dahlia in her hair, dubbed her "The Black Dahlia" in headlines. What followed was a media circus filled with rumors and speculation about the promiscuous 22-year-old's checkered past. What haunts theorists to this day, apart from the victim's uniquely nightmarish visage, is that the case remains unsolved after some 200 suspects were interviewed and ultimately released--making it one of Hollywood's most lurid legends.
WikiMedia: Trijnstel