What The Festival recently announced its 2016 lineup of world-renowned electronic and live performers. We asked none other than the legendary Danny Corn to cook up a mix showcasing the WTF 16 lineup, and the results are as good as it gets. 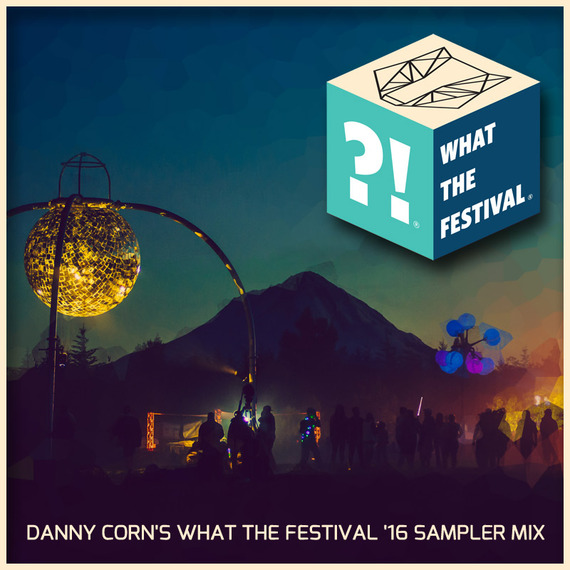 What The Festival prides itself on offering fans a majestic departure from the ordinary, a lighthearted vessel of discovery and adventure. Whether time is spent splashing around at massive pool parties, roaming between countless art installations, or dancing at the late night stages attendees are promised a totally unique experience of a lifetime.

The festival has built its reputation on a keen sense for creative curation and a deep obsession with unabashed fun. Taking place on one of the closest private ranches to Mt. Hood, the vibe is set with awe-inspiring mountain views, a perpetually cool forest, and of course the other-worldly immersive environments the festival has become known for. It is this perfect canvas for interaction and joy that fosters one of the most loving, tight-knit communities on the global festival circuit. 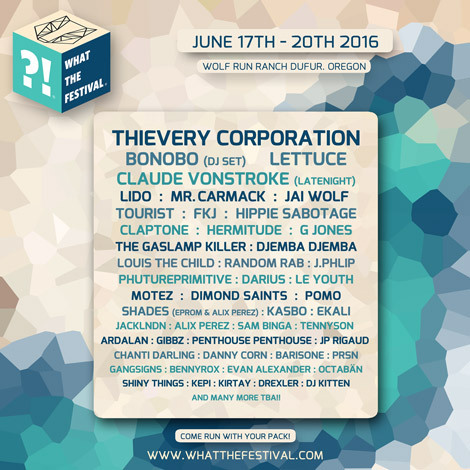 The world-class lineup will be showcased throughout What The Festival's eight stages, privately owned 250 acre venue offering a full range of music environments. The festival has earned a legacy as one of the best sounding events in the country, utilizing 100% Funktion One sound systems.

So throw on the mix, drool all over the lineup, realize that you need to get your tickets now (remember how it sold out last year?), block out June 17th-20th, arrange transportation to Wolf Run Ranch (just east enough of Portland, OR) and get ready for the festival unlike any other.

Here is the track list, with those artists performing WTF 16 listed in bold. 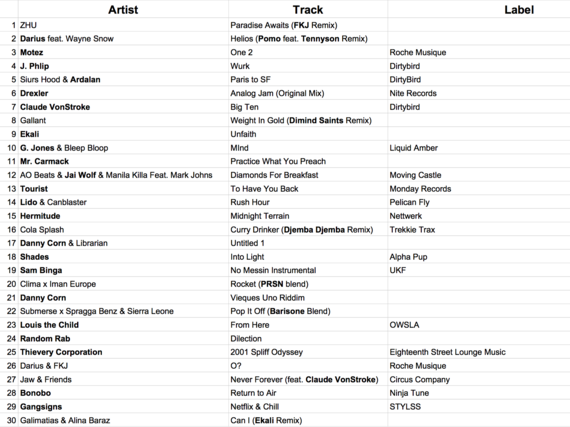