Danny DeVito and Rhea Perlman shocked Hollywood in October when they announced their separation after 30 years of marriage.

But although the couple is considering divorce, DeVito reveals they're still working on their marriage. In an interview with Extra, the "Always Sunny in Philadelphia" star, 67, hinted at a possible reconciliation.

“Rhea and I are really close," he said. "Actually, still together, just separate, but together.”

As for his newly single life, DeVito admits, "It's not something you adjust to," confessing he misses being married to Perlman, 64.

When Extra's Jerry Penacoli asked if there was a chance he and Perlman would get back together, DeVito responded, “We’re working on it.”

The comedic couple met in 1970 after Perlman went to see a friend in the Broadway play “The Shrinking Bride” and fell for DeVito, who was also in the production. The two were married on Jan. 28, 1982, and have three adult children together, Lucy, Grace and Jacob. 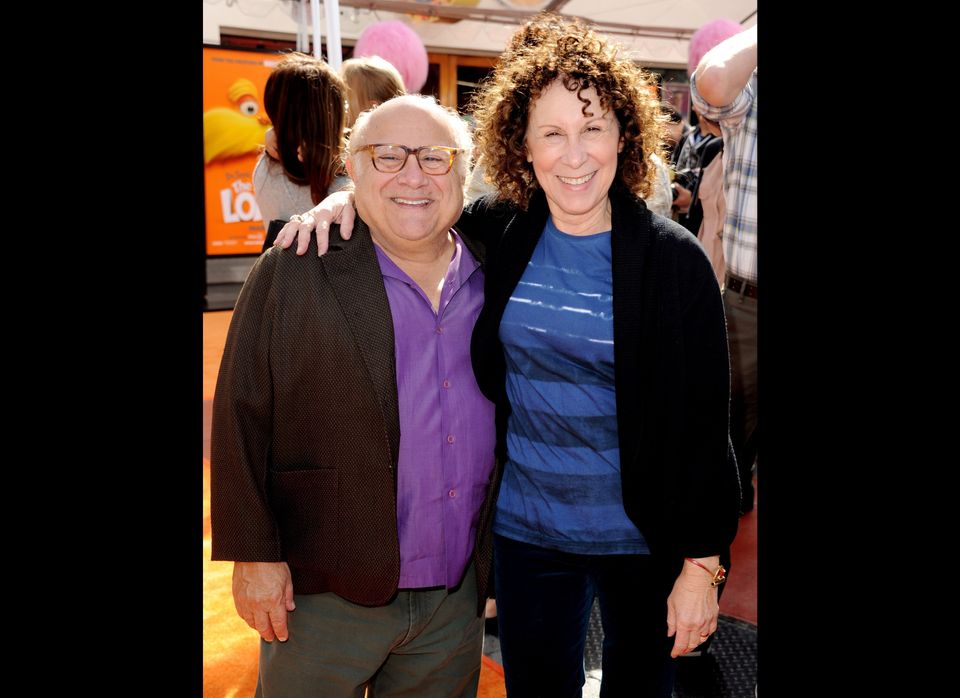