Danny Trejo is enjoying all of the new blood Robert Rodriguez has cast in the television adaptation of his vampiric 1996 cult classic “From Dusk Till Dawn” -- particularly since his character, The Regulator, will be in charge of spilling a lot of that blood in the series’ second season.

Nearly two decades after he portrayed Razor Charlie in the film, the 71-year-old actor is returning to the “Dusk” universe and being reincarnated as an even more menacing threat to its inhabitants for the series.

“I mean this guy is amazing and he can’t die,” he continued, returning to his normal, jovial voice. “And I love his saying ‘I don’t negotiate, I regulate’... [In the show] everybody is a bad guy, right? And then all of a sudden a bad guy on steroids shows up and that’s him.”

In the original film Trejo shared the screen with then Hollywood newbies George Clooney and Salma Hayek, an experience he recalls fondly. So when Rodriguez told him he’d be adapting the movie to the small screen, the actor says he wasn’t sure anyone could fill Hayek’s shoes as Queen Vampire, Santánico Pandemonium (watch Trejo and the actress in the film, below).

“When I met Salma Hayek, I thought ‘God! This is somebody that God worked overtime on, gorgeous’,” he told HuffPost. “We did this movie, a cult classic, and then you come back 20 years later I’m doing this [show] and I’m like ‘Nobody can do Salma, come on Robert what is wrong with you?’”

“Then I see the little girl that’s doing Salma and damn!,” Trejo added, referring to 25-year-old Mexican actress Eiza González. “[She] really did it great."

González was able to follow in the footsteps of a fellow Mexican actress, but that may not have been the case if Hollywood had had its way in the mid-90s.

“Hollywood didn’t want Salma to do Santánico Pandemonium because of her accent, yet she turned out to be one of the sexiest women in the world with that accent,” Trejo said. “And then they didn’t really want Antonio [Banderas for 'Desperado'] because he could barely speak English but what he could say right was 'Did I thank you?' He made a guy who could barely speak English an iconic character in America.”

Now, as both Trejo and Rodriguez return to an adaptation of a project that helped establish both their careers, Trejo says none of the magic of working with Rodriguez is gone.

“I’ve seen directors that I’ve worked with that yea they love making movies, they love the job but they’ve lost some of the passion," Trejo said. “He’s still just as excited to be behind the camera as he was when we were doing 'Desperado'".

Season two of “From Dusk Till Dawn: The Series” premieres Aug. 25 on El Rey Network. 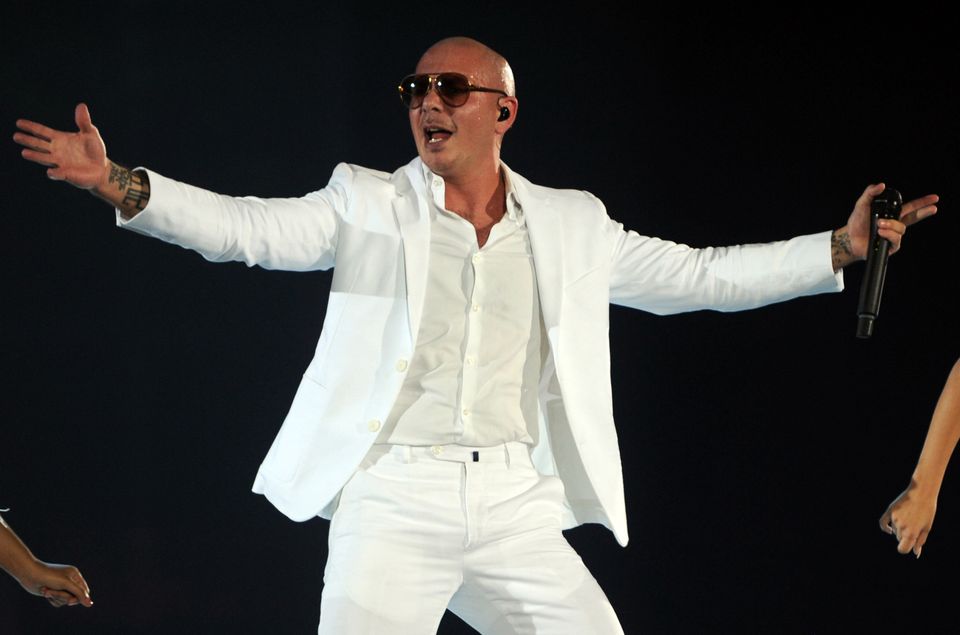