That’s one way to avoid paying the fare.

Video of a man clinging to the rear of a speeding train by a windshield wiper is getting a viral ride on the internet.

The daredevil was caught “train surfing” for about four minutes in Perth, Australia, on Saturday, The West Australian reported.

A railroad employee phoned the Public Transit Authority while the stunt was ongoing, and agency officers met the 23-year-old thrill-seeker at the next stop, the Australian Broadcasting Corporation reported.

“Were he to fall ... he would have almost certainly been killed, if not badly injured,” PTA spokesman David Hynes said, per the outlet.

The train reached speeds of about 70 miles an hour as the man held on, 7News in Perth reported.

Transport Minister Rita Saffioti said the PTA’s decision to let the train continue to the next station instead of stopping immediately would be investigated. She called the stunt “pure stupidity.”

The unidentified man was taken to a hospital for a mental evaluation, ABC said, and could face trespassing charges. 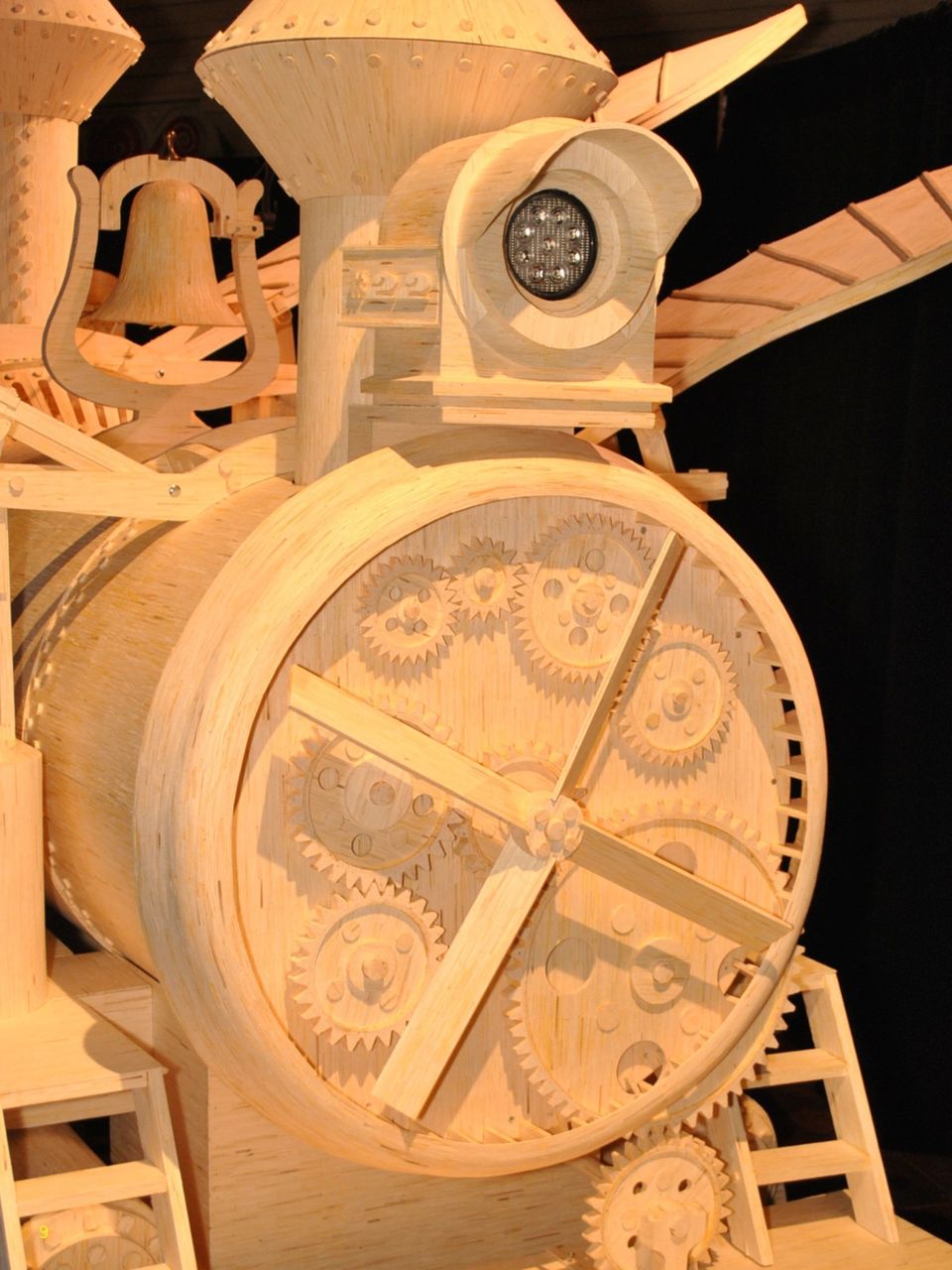