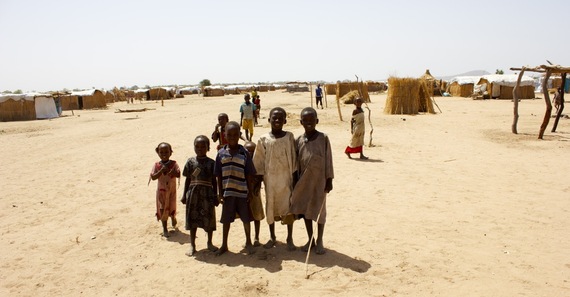 I hear a version of that question over and over again when I tell people that I work with refugees from Darfur. Of course, there are also many that wait for me to say more since they do not know where or what Darfur is. After more than 13 years of violence, displacement, and starvation, the "problem from hell" in Darfur is nowhere closer to being solved, and survivors and veteran advocates wonder if there's really any way to get the world to care enough to act.

I asked friends that I met through working on this cause to reflect back on 13 years of Darfur. Below are answers from fellow activists in the U.S., refugee friends in camps in Chad, and Darfuris living in that remote, mostly forgotten land:

From genocide history, until today, and in Darfur in particular, I believe in this one sentence: Dictators who are addicted to committing atrocities, will not stop until they are STOPPED. --Mohamed Suleiman, Darfuri living in the U.S. 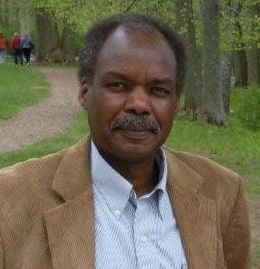 I became an activist for Darfur because a friend from Sudan asked me to try and help. I didn't get involved in a cause, I got involved with people that my friend cared about and now, people that I care about. Life is difficult, but it is even harder when it is burdened with dysfunction, violence, selfishness and greed. Those are problems that will take a long time to fix, but that is not my job - it is theirs. My job is to be a friend, to help however I can, and to be forever thankful for the way my Sudanese and South Sudanese friends have enriched my life. --Esther Sprague, activists, Sudan Unlimited

Everyone is looking only for his own interests, not for humanity's. --Alim, 16 years old, living in Darfur

Every country does [what?] is best for itself and forgets about the weaker ones. --Raya, 15 years old, living in Darfur 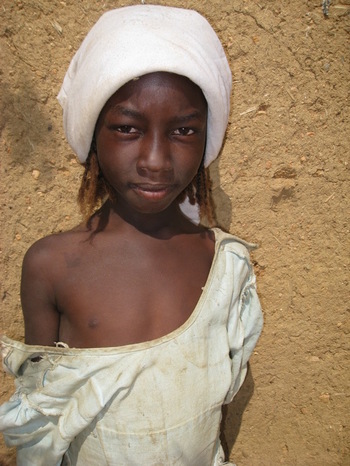 During this entire slow-motion genocide, there have been no consequences for the perpetrators and orchestrators of the atrocities. It is no wonder, then, that it still bleeds on. Until the international community -- led by the United States -- gets serious about creating real accountability -- both legal and financial -- for the human rights crimes, then the Sudan government surely will continue to prosecute its war against the people of Darfur... by any means necessary." --John Prendergast, activist, Founding Director, Enough Project 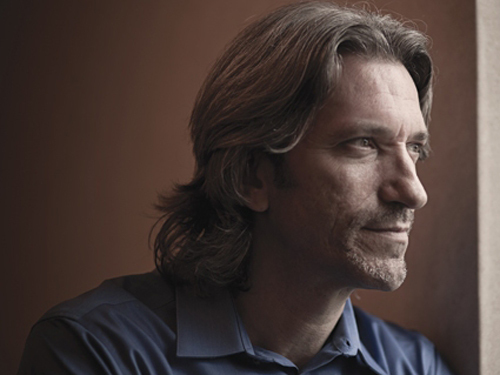 I'm proud to be part of a movement and a family of people who believe that there will one day be peace in the hearts and lives of all Darfuris, but sad that violence continues today. What keeps me going is knowing that we have been able to support efforts of peace through education and Darfuri-led programs that puts them on a path towards peace. I believe so strongly that they deserve peace and that they can achieve it with support. --Katie-Jay Scott, activist, iACT 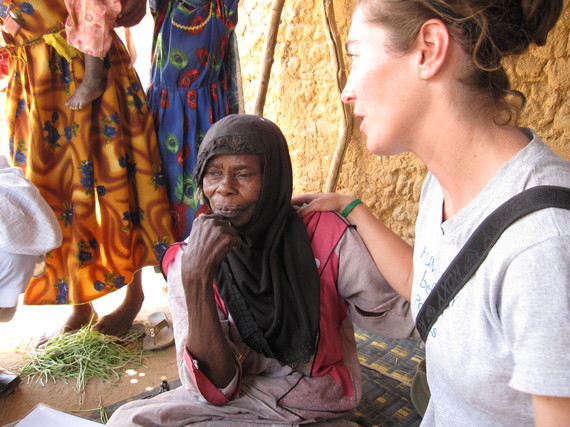 I think such behavior from the world community could only lead to more violence in Darfur. --Mohamed, living in Darfur

Since the UN has failed to bring peace and justice to Darfur, we have none to help except our creator. --Adam, 58 years old, living in Darfur

Such failure from the world community could encourage to more genocides elsewhere . --Adou, living in Darfur 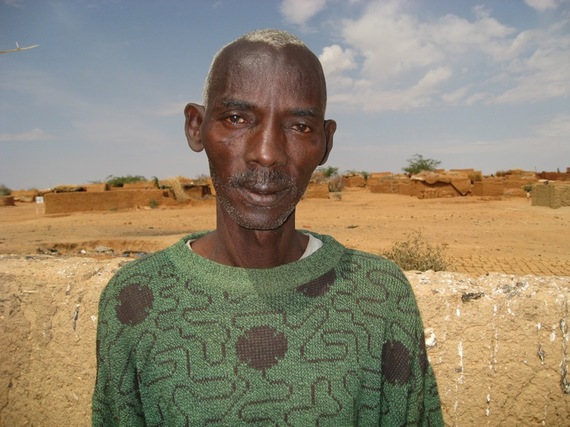 I am getting crazy to see the UN behaving like this. --Adam, 60 years old, living in Darfur

I thought my children will live in peace since there is UN. Then I realized that was only a dream. --Sawra, mother of six, living in Darfur

Thirteen years we lost education, our homeland, our future and so much more. All of this not because of the war only, but because we have been forgotten by the international community and big countries' governments. So they closed their eyes to the Darfur crisis. Violence. Rape. Killing. Resettlement of Arabs in our land. War was and is everywhere, but Darfur is being forgotten. --Tarbosh, living in Darfuri refugee camp 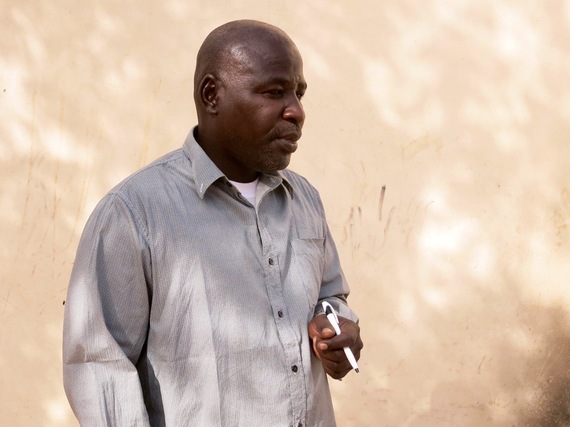 My first thought is always: how can it be 13 years and worse than ever? How can the serial genocides in Sudan have happened and keep happening with the full knowledge of the world? I feel like I can't really do anything anymore due to my illness. I sign e-petitions and letters and try to keep up with the news somewhat but feel mostly useless. My heart broke a long time ago for the survivors and their descendants who will never have anything close to a life and continue to bear the scars--all types--for generations into the future. --Martina Knee, activist, San Francisco Bay Area Darfur Coalition

The western world is being forced to confront the refugee crisis. It is not only at our front door, it has actually walked (or sailed) right through it. The "problem" is no longer only in far away, isolated camps, where we can throw money and bags of food at it--and then not be bothered. Europe and, in a less direct way, the U.S. are deciding what to do with the masses of people who are fleeing extreme violence and hopelessness. These decisions are more often than not guided by political concerns--not humanitarian ones. The crises are only seen as immediate emergencies, and there is not enough concern for the long-term.