"The Dark Knight Rises" and "Marvel's The Avengers" will compete for box-office supremacy this summer, but that doesn't mean the two superhero franchises won't team up. At least in the name of marketing.

According to NolanFans.com, a message board where Christopher Nolan fans can soak up each others' awesomeness, the third trailer for "The Dark Knight Rises" will be attached to copies of "The Avengers" when that film debuts on May 4. Marvel and DC Comics hanging out together? That's like ... well, human sacrifice, dogs and cats living together. Mass hysteria!

UPDATE: Deadline.com has confirmed the NolanFans.com report. Get ready to see Batman when you buy a ticket to "The Avengers."

So far, "The Dark Knight Rises" has released two official trailers -- a teaser that focused on a very sick Commissioner Gordon (Gary Oldman), and a full trailer that highlighted Bane (Tom Hardy), his incomprehensible voice, and his plans for massive destruction in the city of Gotham.

Expect box office for the Joss Whedon film to be even bigger now that "The Dark Knight Rises" is attached. Tracking already has Marvel's superhero supergroup on course for an opening weekend of more than $150 million, and the presence of Bruce Wayne's growling alter-ego could only make that number grow.

"The Dark Knight Rises" arrives in theaters on July 20. 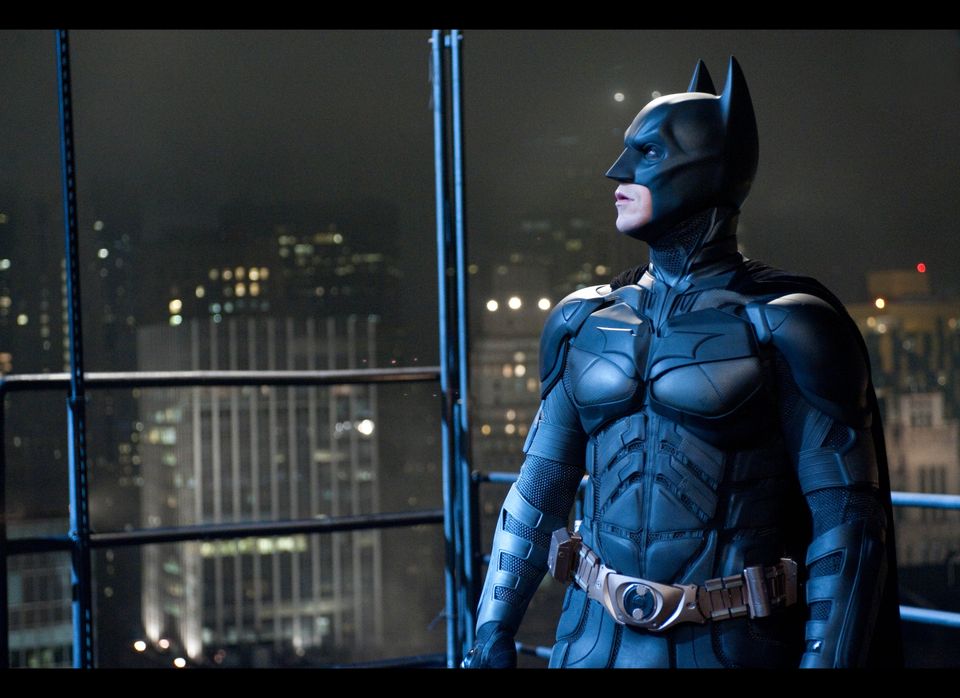