"The Dark Tower" may actually wind up being a movie. Ron Howard's planned adaptation of Stephen King's epic series hit the skids back in July of 2011 when Universal announced that it wouldn't move forward with Howard's crazy and ambitious (crambitious?) plans to turn "Dark Tower" into three films with two television series components to air in the years between. Now, however, Warner Bros. may foot the bill, and according to Deadline.com, the studio will make a decision within the next couple of weeks about whether to move ahead. Akiva Goldsman, Howard's Oscar-winning collaborator on "A Beautiful Mind," is writing the script.

That's not the only connection to Howard's 2001 hit: Per Mike Fleming at Deadline.com, Russell Crowe could star in "Dark Tower" as Roland Deschain (a.k.a. The Gunslinger). When the project was set up at Universal, Javier Bardem was attached to the role.

The first novel in King's series published in 1982, and the author recently added to the mythology with another edition this year. All told, there are eight "Dark Tower" novels.

Bringing "Dark Tower" to the screen has proved difficult. Back in 2007, J.J. Abrams was reportedly interested in directing the film, but later said the project was "tricky." Howard's large-scope plans were jettisoned by Universal during the studio's cost-cutting last year. (In addition to "Dark Tower," Universal scrapped plans for an "At the Mountains of Madness" adaptation with Tom Cruise and director Guillermo Del Toro.)

"We looked at the economics of ['At the Mountains of Madness' and 'Dark Tower'] and it just didn't make sense for us, for what we would have to put out for what we could make back," Universal president Ron Meyer said during a Q&A session at the Savannah Film Festival last year. "It didn't feel secure enough for us, and that's the reason we didn't do it."

He later added that while both were "good projects," the economics of putting each on screen was too risky.

"My first responsibility is to do what's right for the studio, so I can't worry about what's right for Ron," Meyer said about Howard, with whom the studio has made many films. "He has the right to take it elsewhere and I hope he gets it set up."

For more on if Howard can get it set up, head over to Deadline.com. 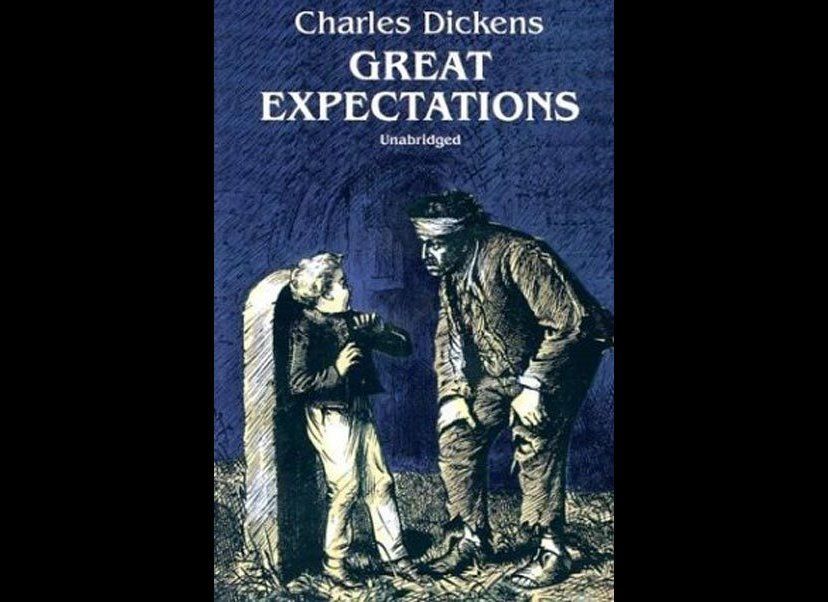 1 / 10
10. "Great Expectations"
Another year, another "Great Expectations" adaptation, this time with Ralph Fiennes as Magwitch, Helena Bonham Carter as Miss Havisham, and Jeremy Irvine (the emoting boy in War Horse) as Pip. This version is directed by Mike Newell, owner of the weirdest filmography ever: "Harry Potter 4," "Mona Lisa Smile," "Donnie Brasco," "Prince of Persia," and "Four Weddings and a Funeral." We're not sure how necessary this is, and there are no indications that there will be anything new and different done with Dickens, and that's why it's likely it'll probably be a perfectly competent adaptation and not much more. Still, Dickens done average is better than most anything done well.