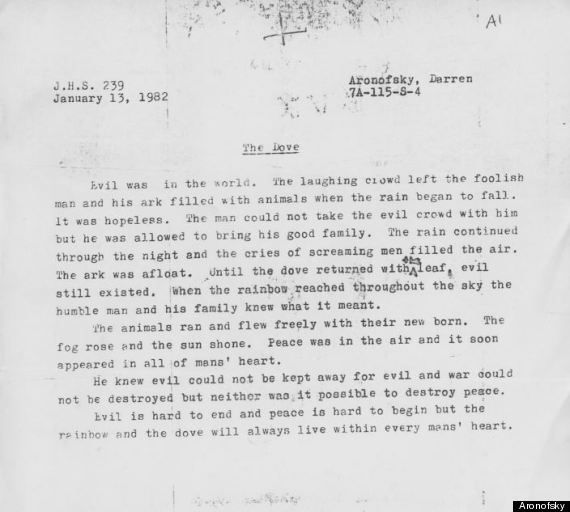 Darren Aronofsky's Moving Middle School Poem 'The Dove' Is What Started It All
Daily Meditations
1 / 648
Living Without Fear
Where The Mind Is Without Fear by Rabindranath Tagore Where the mind is without fear and the head is held high Where knowledge is free Where the world has not been broken up into fragments By narrow domestic walls Where words come out from the depth of truth Where tireless striving stretches its arms towards perfection Where the clear stream of reason has not lost its way Into the dreary desert sand of dead habit Where the mind is led forward by thee Into ever-widening thought and action Into that heaven of freedom, my Father, let my country awake.
Getty Images