Darren Garcia, a 31-year-old Denver man who police say has AIDS and has been arrested eight previous times for solicitation, according to the Denver Post, was arrested again on Wednesday for prostitution with the knowledge of AIDS -- the third time Garcia has been arrested for this same charge.

7News reports that in 2009 Garcia was sentenced to six months in prison for offering to perform sexual acts for $50. In 2007 Garcia spent a year and a half in prison for prostitution with the knowledge of being HIV-positive.

Prostitution with the knowledge of AIDS or HIV is a felony and punishable by up to three years in prison.

Denver Police would like to make the public aware of this situation and the safety risks it involves. 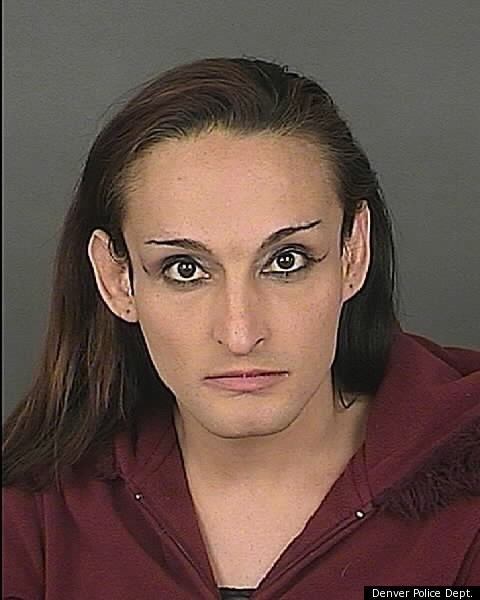