Though Dwight "Doc" Gooden certainly had a fascinating career on the baseball diamond, a revelation in his 1999 autobiography, "Heat," has been urban legend ever since the book's release. Gooden writes in the book that teammate Kevin Mitchell, in an argument with his girlfriend, ended up decapitating her cat, something Mitchell has since disputed.

Fellow former Met Darryl Strawberry stopped by HuffPost Live on Tuesday, along with his wife Tracy, to chat about their new book "The Imperfect Marriage: Help For Those Who Think It's Over." Strawberry was asked in the interview about the incident, and stood by Gooden's version.

All three played for the 1986 Mets, who won the World Series. 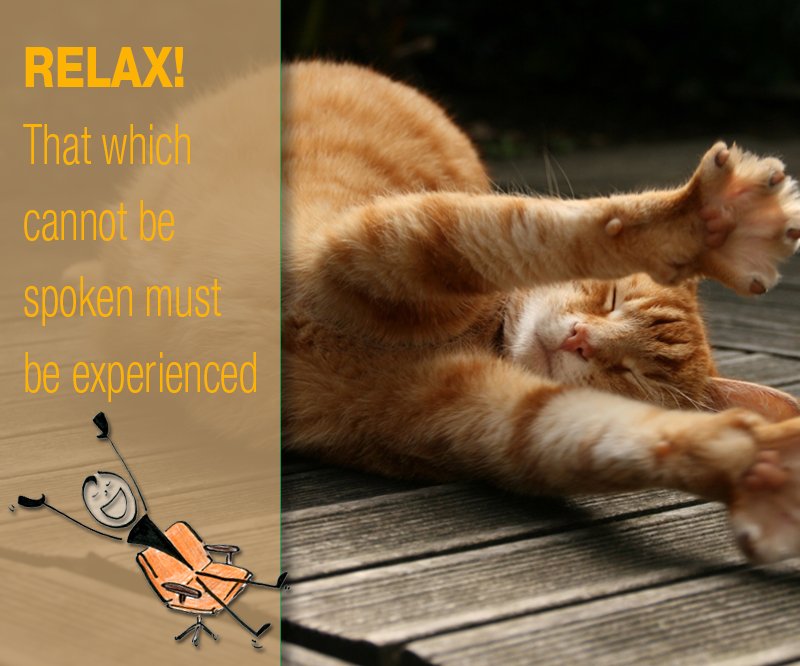 1 / 5
Take time to stretch into that inner space where outer events cannot disturb you -- that's where many answers are found.
Rob White