Just be glad this guy's not your father.

Vader has upgraded his weaponry, too: he was carrying a semi-automatic pistol, according to NewsNet5.com.

He walked into Huntington Bank at about 3 p.m. Wednesday, wielding the gun and demanded money from the tellers, NBC 4i reported. 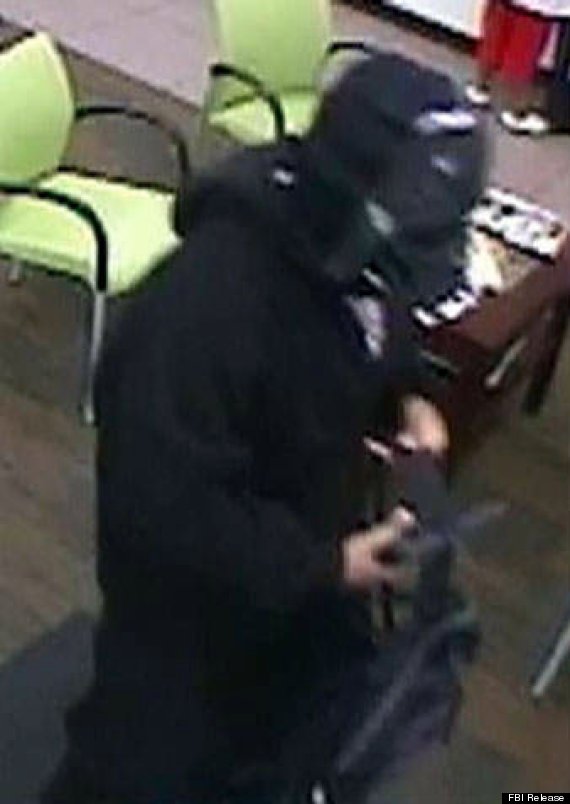 The perp made off on a BMX bike, presumably toward the Death Star.

Witnesses described the suspect as black, in his mid 20s, between 5 feet 10 inches and 6 feet tall and 170 pounds. He was wearing a black hooded sweatshirt and black sweatpants and the mask.

Vader's been striking back at banks for years. In 2010, WPIX reported that Vader hit a New York bank, this time in a more elaborate costume, complete with a blue cape.