“Today was an honor to have the Mayor of NYC & the First Lady celebrate my culture,” Polanco wrote in the caption. “It was a moment to embrace, they honored me today with a proclamation that today 8/8/2017 is Dascha Polanco Day in the City of NY. I’m so proud to be a Dominican raised in Brooklyn.”

De Blasio also posted a few photos of the event, which is a lead-up to the city’s annual Dominican Day Parade on Sunday.

The actress also announced Wednesday that she would be participating in this year’s parade as part of the Dominican Consulate’s float. 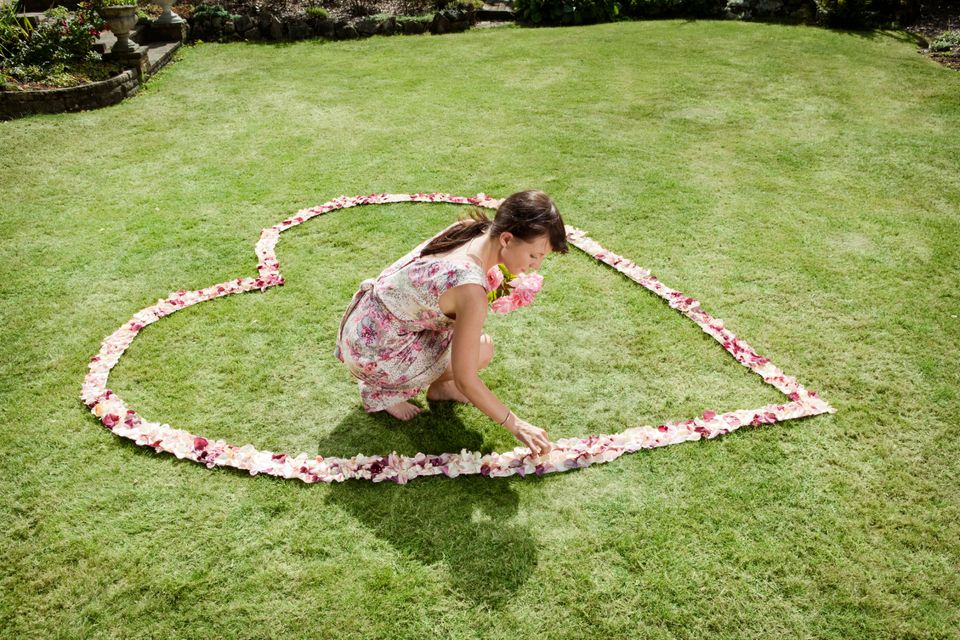