This is a teen-written article from our friends at Youth Communication, a nonprofit organization that helps marginalized youth develop their full potential through reading and writing.

I met Joseph in academic support, which is like a study period. We started chatting and I was instantly attracted. He had dark, curly hair and wore slightly baggy jeans, a black Avenged Sevenfold hoodie, and white and purple DC sneakers.

It was his second year of being a freshman and he was a notorious pothead. Still, I couldn’t help liking him. I have to admit the “bad-boy” image was definitely a turn-on, even though I wasn’t one to ever smoke or cut class.

When I told my best friend that I liked him, she warned: “You’re only going to get hurt.” But I didn’t want to hear it. “So what if he smokes weed? Most people I know do. And who really cares about school?” I thought. Other friends, and even some teachers, said he wasn’t “good enough” for me.

But he made me laugh and listened to me. He could always tell if I was upset and was the first one to ask what was wrong. He even let me borrow his hoodie. I would keep it the entire day just because it smelled like him: a combination of Axe body spray and weed. We started talking on the phone almost every night, but as just friends. Finally, after about a month, and against everyone’s advice, we started dating.

It happened one night when we were talking on the phone. The conversation seemed a little awkward, so I knew something was up. He nervously said, “I want you to be my girlfriend.” I was shocked. I’d been waiting to hear that for so long, but I was speechless.

“So, is that a no?” he asked. The only words I could spit out were “Of course!” My face was as red as a tomato and I couldn’t stop smiling. I wanted to yell with joy from the tallest building in Times Square and let the world know what had just happened.

In the beginning, everything was great. We would see each other every day at school, eat lunch together, and hang out almost every weekend, just going to the park and talking for hours. We would talk on the phone every night and when we hung up I couldn’t stop thinking about him.

However, my best friend still wasn’t crazy about him. She said she was happy for us, but she also made it clear that she’d be there for me when we broke up. I knew it wouldn’t last forever, but I sarcastically thought to myself, “Thanks for the support.”

I even felt pressure from a teacher to stay away from Joseph. She asked me to stay after school, though I had no idea why. When I came into the classroom, she asked me to sit.

“Nothing...” I replied suspiciously.

“I wanted to ask you, what’s going on between you and Joseph?”

“I was just wondering. You know, you can’t change someone who doesn’t want to be changed. Just think about that a little and I’ll see you tomorrow.” She got up and walked away. I was furious. Why was she getting involved in my personal life? Anyway, I didn’t even know what she meant. I didn’t want to change him.

Click here to read the rest of the story on YCteen.org.

Reprinted with permission from Youth Communication.

PHOTO GALLERY
In A Bad Mood? 12 Little Reasons To Smile

Dating A Bad Boy: 'He Was A Mistake I'm Glad I Made'
In A Bad Mood? 12 Little Reasons To Smile 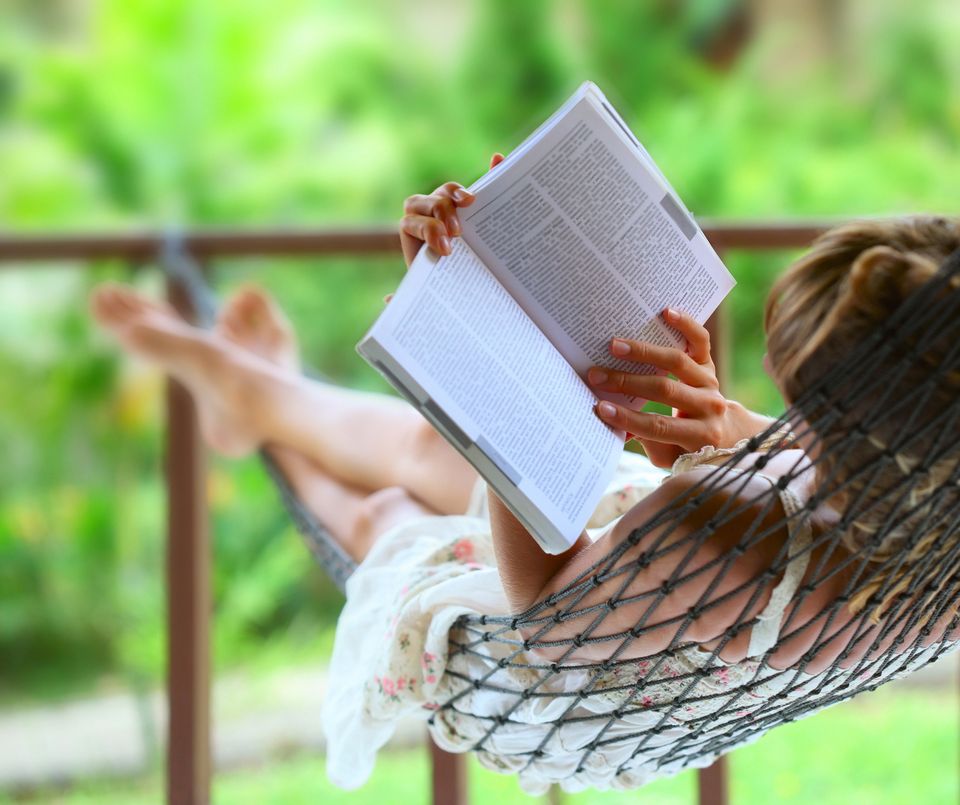 1 / 12
Reading For Pleasure...
Especially when it's an old favorite from childhood, like "The Phantom Tollbooth" or "James & The Giant Peach."
shutterstock