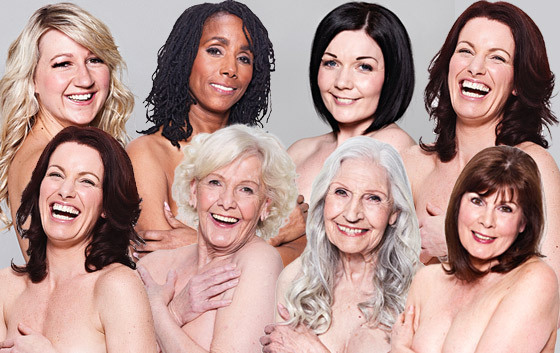 PHOTO GALLERY
Most Common Sex Myths About Boomers
Download
Calling all HuffPost superfans!
Sign up for membership to become a founding member and help shape HuffPost's next chapter
Join HuffPost
Voting Made Easy
Register to vote and apply for an absentee ballot today
Register now

Love Post50 Fifty Dating Over 50 Having It All Dating Advice

Dating Advice For Women Over 50: Your Bodies Are Just Perfect, And More
Most Common Sex Myths About Boomers