I doubt you're getting many love letters this Valentine's Day. Don't get excited -- this isn't one, either. But since you paid my Valentine a visit last month, I'd like to get a few things off my chest.

Our story was tricky enough without you. We met toward the end of our senior year of high school and really hit it off, only to leave for colleges hundreds of miles apart just a few short months later. We tried the long distance thing, which I'm sure even you would say was a bad idea. It only ever got harder. We tried keeping in touch while we dated other people without much luck, and we eventually drifted into what we now fondly refer to as "radio silence" before reconnecting at a mutual friend's wedding (cliché, I know) in 2011.

We'll never really know when during 2012 you snuck in, but you made yourself known just as I was starting to really get comfortable in our rekindled us-ness (which, I should mention, continues to be long-distance). It was just about three weeks after I had decided that all along, he was the one I'd been looking for -- a slap in the face of a reminder never to get too comfortable.

Of course, I'm not allowing myself to think that we don't have forever. You are easier to get rid of in testicular form, even if you persistently knock on our door.

I used to have this fear about him, that he couldn't possibly be right for me simply because we met in high school. I still cringe at the term "high school sweethearts." But my dating anxiety comes now from a world of much less-familiar territory.

We've learned words I never thought I'd utter -- "orchiectomy" being the most jarring. We've had straight-faced conversations about fertility when before I would only laugh off the idea of children. We've even had to talk -- albeit briefly -- about how down the road, health and life insurance could get messy.

But there's a one-in-five chance that you come back to visit, the doctors say. A 20 percent chance that his surgery wasn't enough and that he'll need additional treatment. And in the meantime, MRIs and CT scans four times a year for the next five years, each appointment a little bubble of worry ready to burst.

The doctors, our families, my friends tell us those are great odds. And by cancer standards, they are. Even if he does need radiation or chemotherapy or more surgery, he's still better off than many of the men and women you terrorize. I can't pretend to know the slightest thing about the infinite uncertainties we are blessed not to have to face, or what hearing the words "Stage IV" must feel like, or what the women in that position -- standing by their men when their men can no longer stand -- are going through. But that doesn't mean a one-in-five chance of seeing your ugly face again makes me feel great.

You know who is feeling great, though? Him. From the moment he decided to voice his concerns about what you were doing to his body, he's been a model patient. My Valentine has been so brave, comforting me when I'm scared of you! He's laughed in hideous hospital gowns at the inconvenience of your visit landing right between Christmas and New Year's, and at the disbelief that he'd never had blood drawn prior to your antics.

You might wonder why I've decided to write, rather than just curse you in silence. You're right, writing to you certainly won't make him better. But there's a small chance it might resonate with someone noticing a change in his own body and convince him to bring his concerns to his doctor. It seems to me that men, and young men in particular, all too often avoid making appointments to be poked and prodded. It is my hope that after reading this, other young men, like my Valentine, won't wait any longer.

So, while I can't say it's been particularly "nice" to meet you, I did want to send you this valentine of sorts to let you know that you've undoubtedly made me -- and us -- stronger. So thanks for that, I guess.

I hope I never see you again,

One week after surgery: 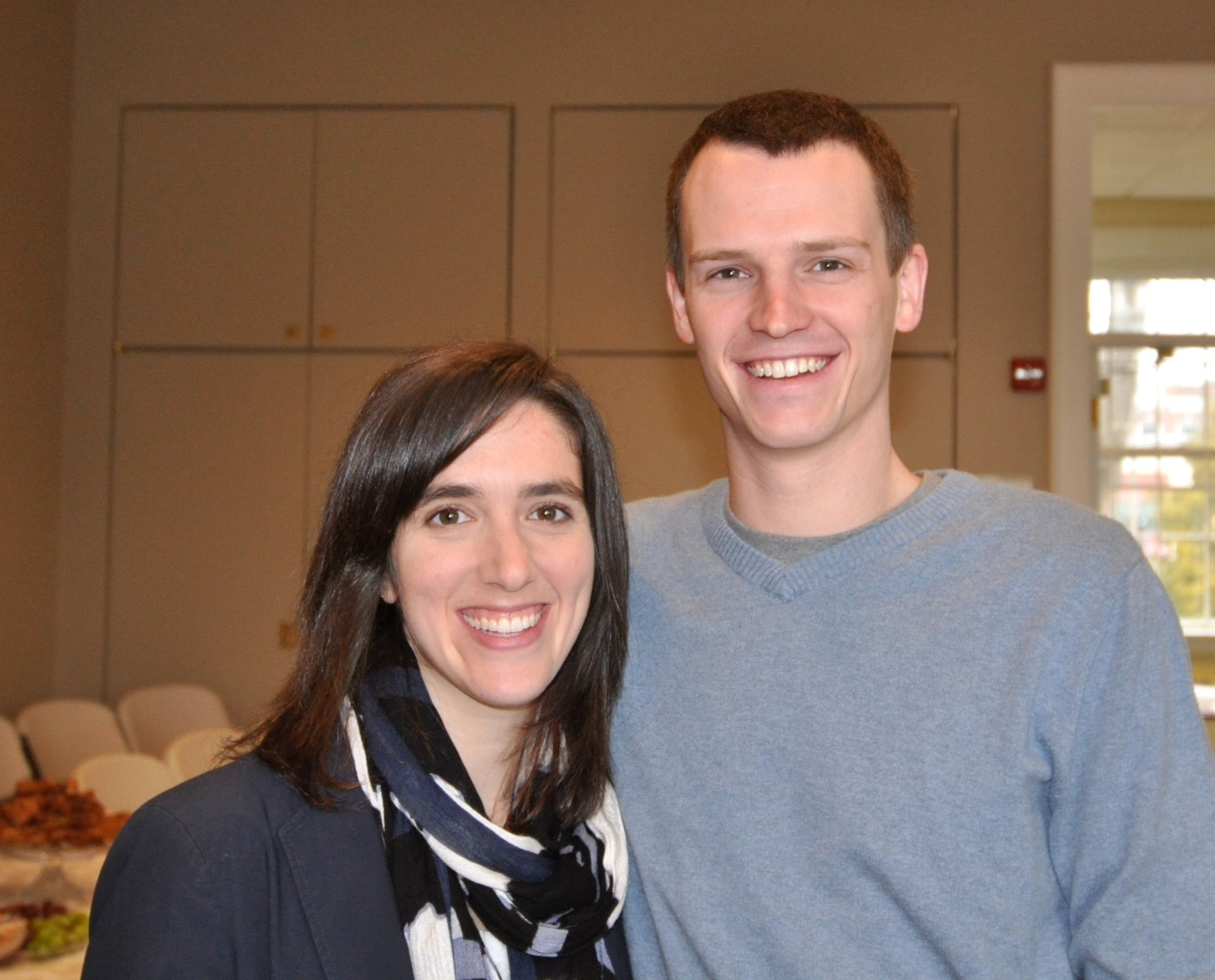 More from Generation Why:

IUD Insertion Can Be Excruciating. Why Aren't Patients Given Help?