Any twenty-somethings who are despairing that they haven't found The One: take heart. Dating gets better with age -- according to the men of Reddit, anyway.

Male Redditors opened up about what it was like to be dating in their 30s vs. their 20s. While some commenters were frustrated at the dating scene -- citing a very small pool of prospects or a pattern of meeting women who "demanded" a serious commitment very early on -- the majority of posters reported that dating in their thirties was overall a much more pleasant experience. Here are five reasons why:

1. The sex is better. There are a lot of

" target="_hplink">different types of sex to be had in your twenties -- some of it more successful than others. But the commenters on this thread largely reported that, by their 30s, both they and their partners had figured out what worked for them sexually. Lost_Afropick said: "Sex is a whole lot better since you as a guy know what you're doing. So does she and crucially she isn't as shy about saying so and taking initiative."

I care more about whether or not we have the same interests and goals in life. I'm looking for a partner in life nowadays, not just somebody to have sex with. For me personally, I want someone who takes risks, chases rewards, works extremely hard, learns something new every day, wants financial success, and doesn't want kids. In the past, all she needed to be was hot. My pool of available partners has shrunk considerably, but my happiness has increased.

3. Rules and games get thrown out the window (and everyone is better off for it.) Dating "rules" -- like how many times you should see someone before sleeping with them -- were always stupid, but according to these men, such behavior basically falls by the wayside the older you get. EBfarnum wrote: "People over 30 tend not to play as many games. By that point in life most people know better what they want and how to go about getting it."

4. Everyone is more independent, which makes it was easier to know if a relationship is right. Anyone single and dating in his or her thirties has spent much more time in the world as a functional adult than a twenty-something, which means more life experience and a clearer idea of one's goals and values. Nadrik posted that "Women in their 30s also tend to know what they want. They have their own interests, friends, hobbies, and aren't nearly as likely to just cling to you and rely on you for their own social life. It's incredibly refreshing."

5. Communication is stronger. Along with increased independence comes assertiveness -- and we all know you're more likely to get what you want when you actually ask for it. User sdtp wrote: "I've learned to just say what I want and attempt to grab it by the figurative balls."

What differences have you noticed between dating in your twenties versus your thirties? Comment below, or tweet @HuffPostWomen!

5 Reasons Dating Is Better In Your 30s Than 20s, According To Men
Where The Hottest Men Are 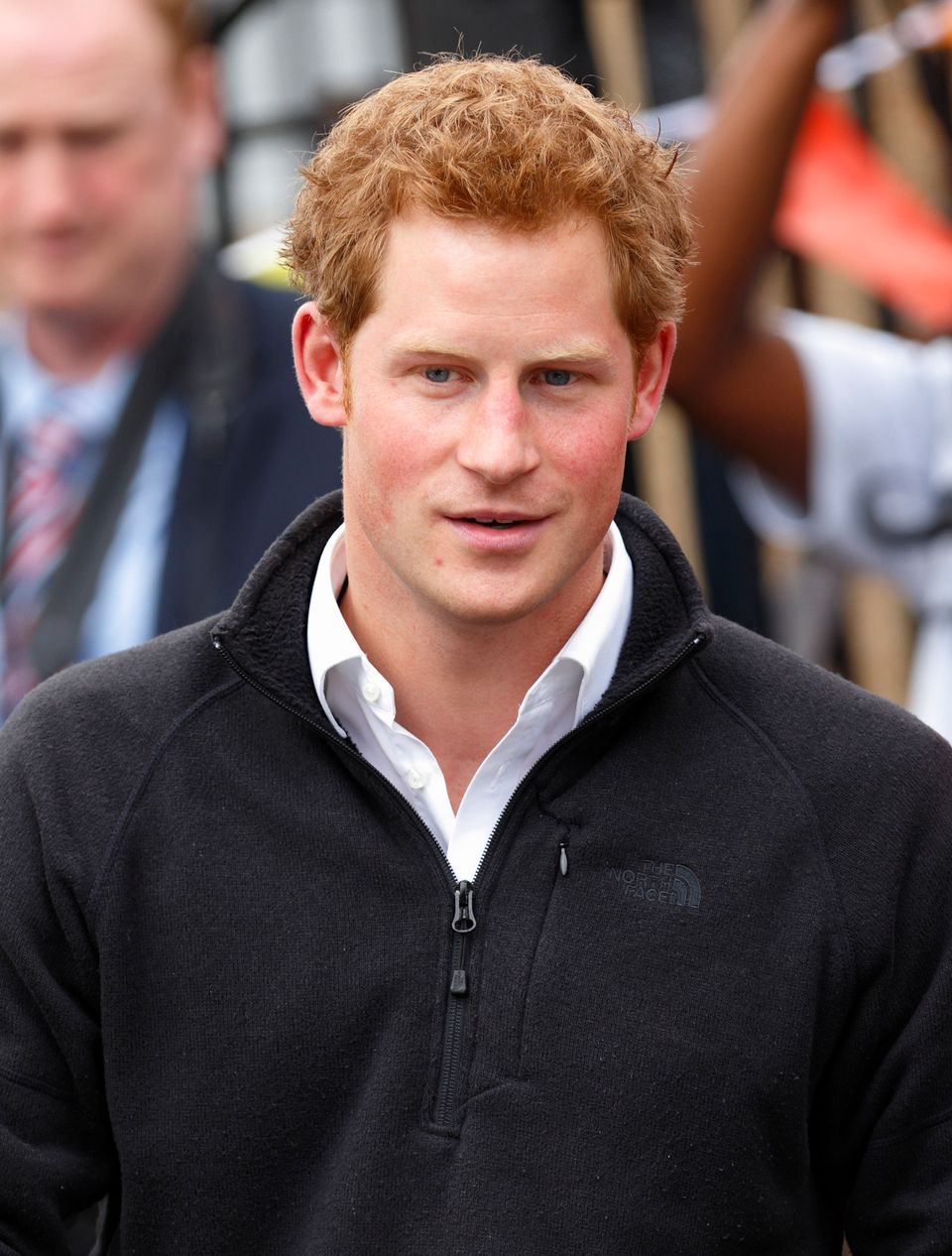