In a strange twist of fate, a naked reality star is suing VH1's pants off.

During an episode of the risque reality show "Dating Naked" that aired on July 31, New York model Jessie Nizewitz claims the cable network aired uncensored footage of her privates. Now she's filing a lawsuit against the show for $10 million, and as you can see in the photo of the alleged NSFW editing error, she might have a good case.

In a statement, Nizewitz claims she was told that her lady parts were going to be completely blurred for the show and that she was manipulated and lied to. The Long Islander said, “If you watch an episode, you will see that the blur actually makes it less revealing than a bikini would. Obviously, I did not expect the world to see my private parts," reports Variety.

As far as the fallout from the show, the reality star says her grandma is giving her the cold shoulder and the man she had been dating (we're assuming regular, mostly-clothed dating) isn't calling her back. In addition, NY Post reports Nizewitz has been heavily mocked online, making her literally the butt of everybody's jokes. 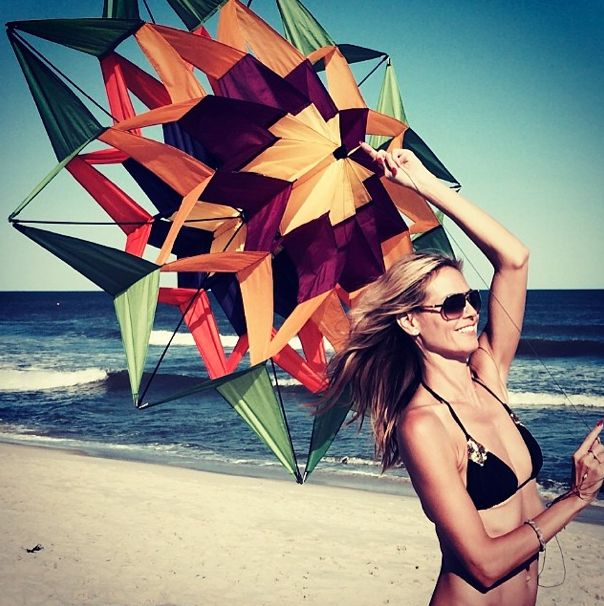